NEW DELHI — India has confirmed 400,000 deaths from COVID-19, half of them in the past two months as the virulent delta variant infected hundreds of thousands daily.

Still, the grim figure announced Friday is believed to be a fracture of the true total. It is second only to the United States and Brazil.

The Health Ministry said 853 people died in the past 24 hours, raising total fatalities to 400,312 since the pandemic began. The first known COVID-19 death in India happened on March 12 last year in southern Karnataka state.

India, a country of nearly 1.4 billion people, has confirmed more than 30.4 million infections with 46,617 new cases detected in the past 24 hours. That total also is believed to be an undercount.

New cases are on the decline after exceeding 400,000 a day in May. But authorities are preparing for another possible wave of infection around September and are trying to ramp up vaccination.

Less than 5% of India’s people are fully immunized. Over 340 million doses have been administered since mid-January, according to the ministry.

Health Minister Harsh Vardhan said on Wednesday that vaccination speed has picked up after the federal government started providing 75% of vaccines free to states.

About 2 billion doses could be available by December with India’s two main suppliers, Serum Institute and Bharat Biotech, ramping up production and five other vaccines potentially being made available in the coming months.

MORE ON THE PANDEMIC

— Experts question if WHO should lead investigation into pandemic origins, believing it may be burdened by politics

— WHO calls for more vaccine recognition as countries open borders, a decision that could challenge West to accept Chinese shots

HERE’S WHAT ELSE IS HAPPENING:

SEOUL, South Korea — South Korea has reported 826 new cases of the coronavirus, its biggest daily jump in about six months, as fears grow about another huge wave of the virus in the greater capital area.

The Korea Disease Control and Prevention Agency said Friday that 633 of the cases came from the Seoul metropolitan area, home to half of the country’s 51 million people, where officials pushed back an easing of social distancing measures as infections soared over the past week.

Dozens of infections were each reported in other major cities and regions, including Busan, Daejeon and South Chungcheong Province.

Some health experts say government officials sent the wrong message to the public by announcing plans to allow for larger gatherings and longer indoor dining hours at restaurants starting this month to ease the pandemic’s shock on the economy. The experts say a premature easing of social distancing could have disastrous consequences when the country has administered first doses of vaccines to just 30% of its population and most younger adults remain unvaccinated.

BUENOS AIRES, Argentina — Argentine officials say they will study the possibility of combining two different COVID-19 vaccines due to the delayed arrival of Russia’s Sputnik V for many who already received a first dose.

Buenos Aires city Health Minister Fernán Quirós tells Radio Mitre that officials would choose a random sample of potential volunteers to receive a second dose of vaccines made by AstraZeneca or China’s Sinopharm, or wait for a second shot of Sputnik likely starting in mid-August.

Several other countries have tried mixing vaccines due to distribution delays or safety concerns.

Some 70,000 people in Buenos Aires got an initial shot of Sputnik V three months ago and are still waiting a second dose. The number is about 300,000 nationwide.

The country has seen a renewed wave of infections at the start of the Southern Hemisphere winter. 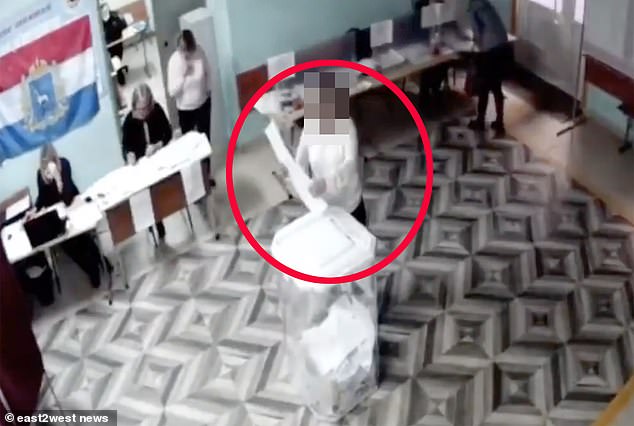 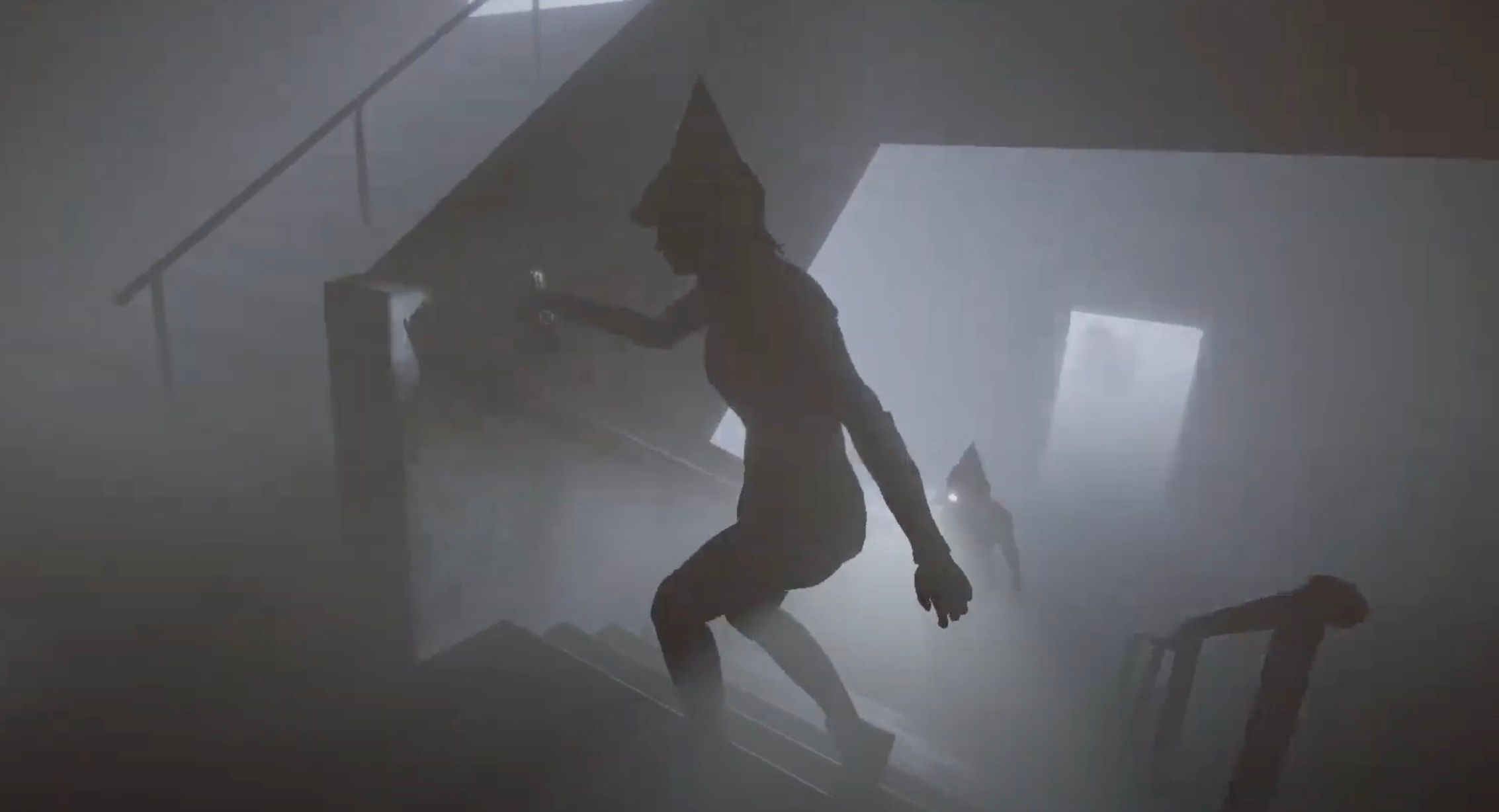 Gabby Petito’s Family Shares Heart-Wrenching Messages After Her Body Is Believed to Be Found – E! Online