Pura Vida Tequila owner Frontier Spirits has revealed plans to build a whiskey distillery in Texas, which is due to open next year.

The site, set across 117 acres, will comprise a 28,000-square-foot facility, a tasting room, and a store called Little Peach. There is room for additional amenities on the land in the future, Frontier Spirits said.

The site was acquired in 2017, the same year that Frontier Spirits was formed as the parent company of Pura Vida and Luckenbach Road Whiskey.

Luckenbach Road Whiskey Distillery was incorporated and registered with the Alcohol and Tobacco Tax and Trade Bureau (TTB) and the Texas Alcoholic Beverage Commission in 2018.

Frontier Spirits’ chairman and founder, Stewart Lawrence Skloss, has family roots in the area that date back to 1718.

His family also has a background in alcohol dating back to 1851, when his third great-grandfather Heinrich Ochs immigrated to Fredericksburg from Germany. Ochs founded the Buckhorn Saloon in the Texan city, which served the family’s beer and whiskey recipes, and established one of the first distilleries in Gillespie County.

The same whiskey recipe will become the focus of the new distillery.

For the last five years, the founder and his wife, Kaitlyn Callaluca Skloss, have worked to ensure the site can offer a ‘farm-to-bottle experience’.

The distillery has collaborated with Texas A&M University to maximise and develop crops exclusive to the site’s climate and growing conditions.

The facility is cultivating blue, Indian, purple, red and yellow corns, along with wheat, barley and rye, which will all be used to make the whiskey.

First tastings of the whiskey came in 2019, and the recipe has now been refined to produce the final liquid earlier this year.

Jason Brand, the site’s managing director and head distiller, is in charge of making the whiskey. He has more than 10 years of experience in whiskey production.

Brand will hire around 50 people to help launch the new distillery, which is expected to open in late 2022.

Luckenbach Road Whiskey Distillery has received financial and strategic support from well-known Texans, such as Billy Gibbons, guitarist and lead singer of ZZ Top, musician Charlie Sexton, historian JP Bryan, and Tony Garza, the former US ambassador to Mexico, among others.

Skloss founded Pura Vida Tequila in 2011 and purchased a Tequila distillery in 2015. He is a founding partner of Naranja orange liqueur, which was sold to Milestone Brands in 2017. 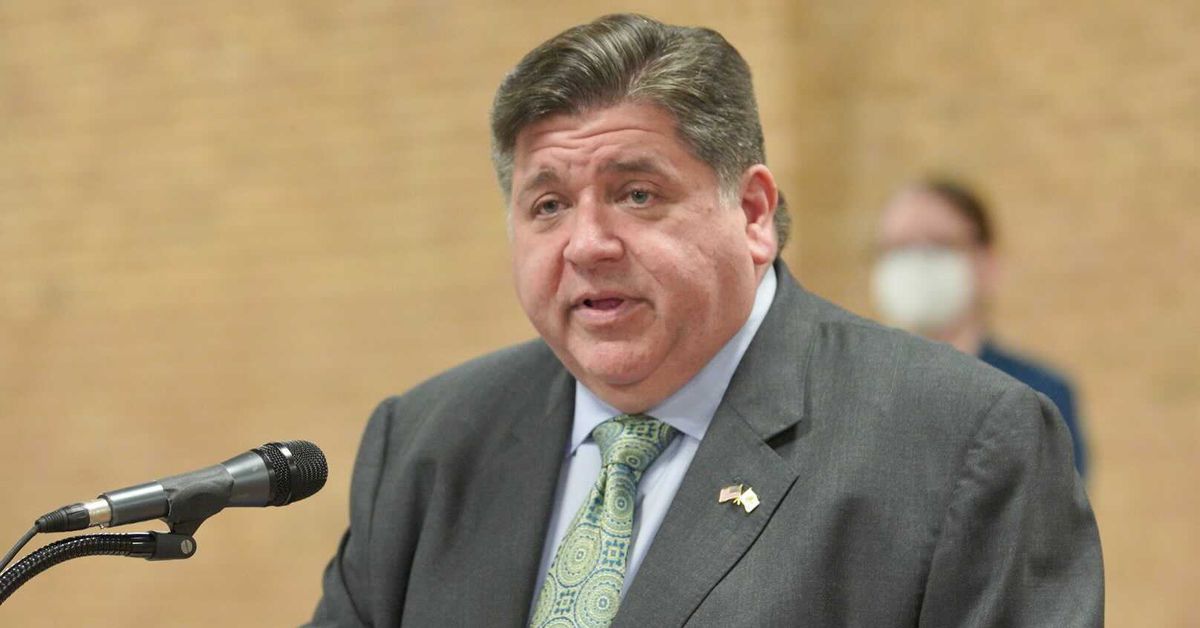 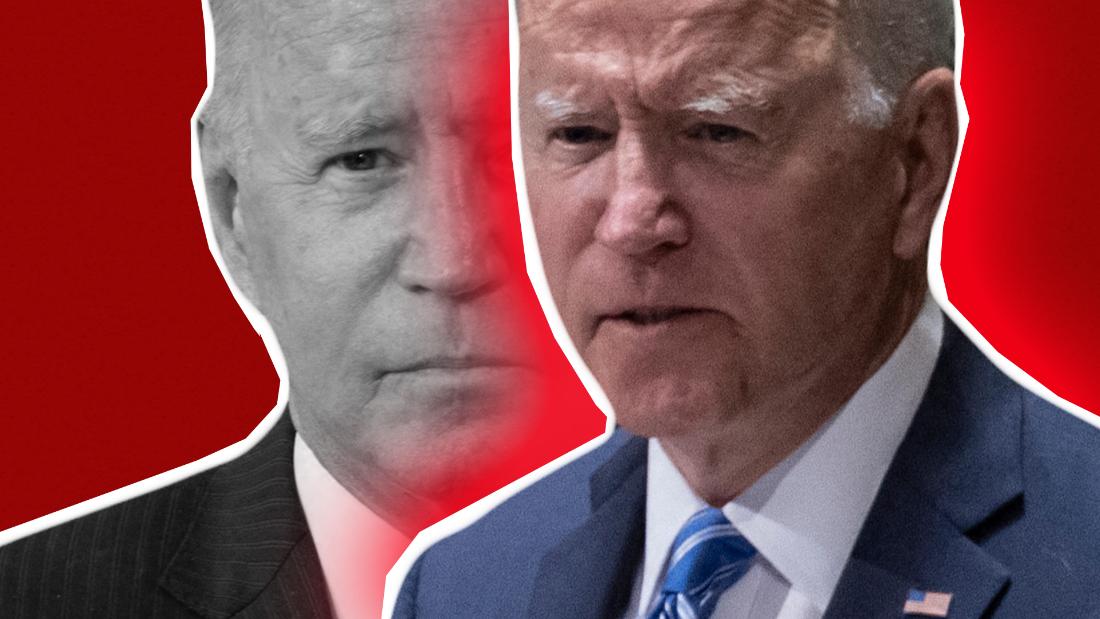