Yamazaki owner Suntory holdings will source all of its electricity from renewable resources by 2022, as part of a 100 billion yen (US$900 million) investment.

Suntory is taking steps to significantly reduce its carbon output, starting with sourcing 100% of its electricity from renewables by next year

Suntory is aiming to power its 63 manufacturing sites located in Japan, the US, South America and Europe with renewable electricity by next year.

The company will also use the investment to halve its greenhouse gas output by 2030.

“As a company with a mission ‘to create harmony with people and nature’, we are committed to doing everything possible to decarbonise our business,” said Tak Niinami, CEO of Suntory Holdings.

“We will further accelerate our work by taking immediate actions in places where we can shift to 100% renewable electricity, which is a critical step in achieving our climate goals.”

The multi-million-dollar investment seeks to achieve a shift to low carbon alternatives within the company, with the company estimating a million-ton reduction of greenhouse gas emissions when compared with a business-as-usual projection for 2030.

This year, Suntory Holdings is aiming to introduce internal carbon pricing, whereby a value is put on greenhouse emissions to drive low-carbon innovation.

By 2050, Suntory hopes to have achieved net zero greenhouse gas emissions across it entire value chain.

Almost all electricity in the company’s European facilities already comes from renewable resources.

Earlier this year, it was reported that Beam Suntory is investing more than US$1 billion in green and social issues as part of its long-term Proof Positive initiative.

How gamification aids in eLearning? 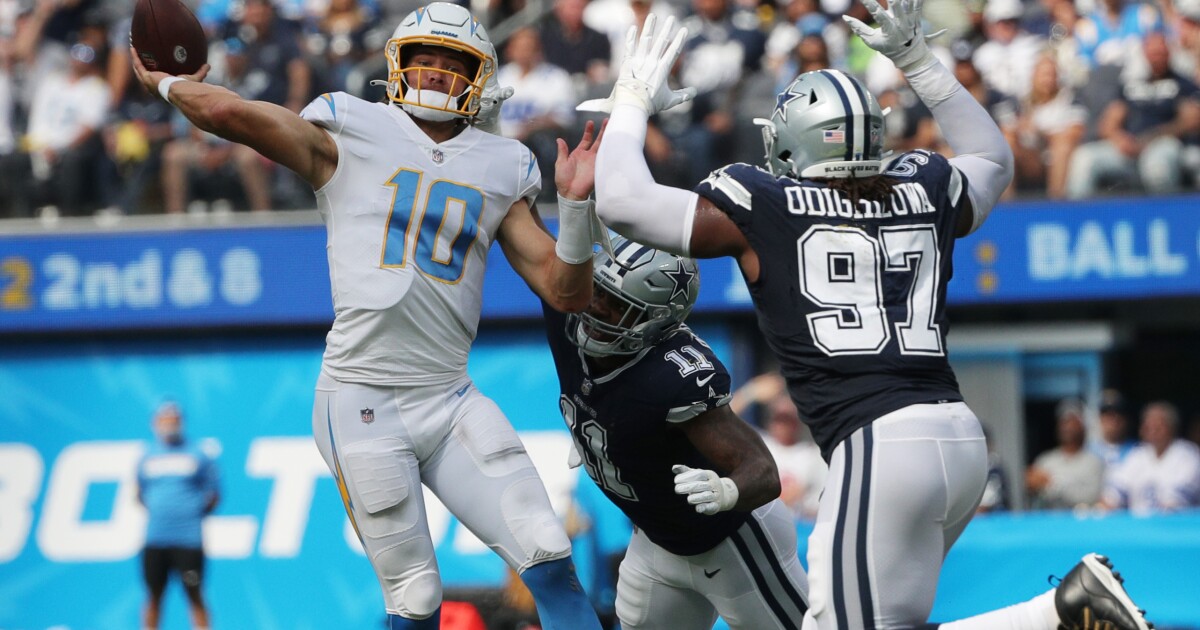 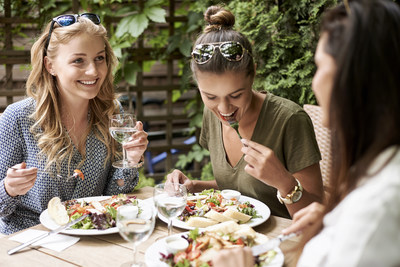