Police are investigating a series of fire bombings targeted at homes and a car on a single street in Spearwood.

All three attacks were carried out in the middle of the night on Skeahan Street within the space of three months and are believed to be linked.

The first happened about 4am on Saturday May 1, when fire was lit on the front porch of a home but caused only minor damage to the property.

A month later, around 3am on Wednesday, June 2, another fire was lit near the front door and porch of a different home on Skeahan Street, causing severe damage to the front area of the property.

The following month, a car parked in the driveway of a home on the same street was targeted and set alight about 2:30am on Friday, July 2.

The vehicle was completely destroyed by the time emergency services arrived at the scene.

Police said the occupants were home and asleep when the attacks were carried out during each of the reported incidents.

The investigation is ongoing and detectives urge anyone with dash-cam vision of the area between 2am and 3am on July 2 as well as any available vision of the earlier incidents to come forward.

Anyone with information relating to this incident is urged to contact Crime Stoppers on 1800 333 000 or report the information online at www.crimestopperswa.com.au. 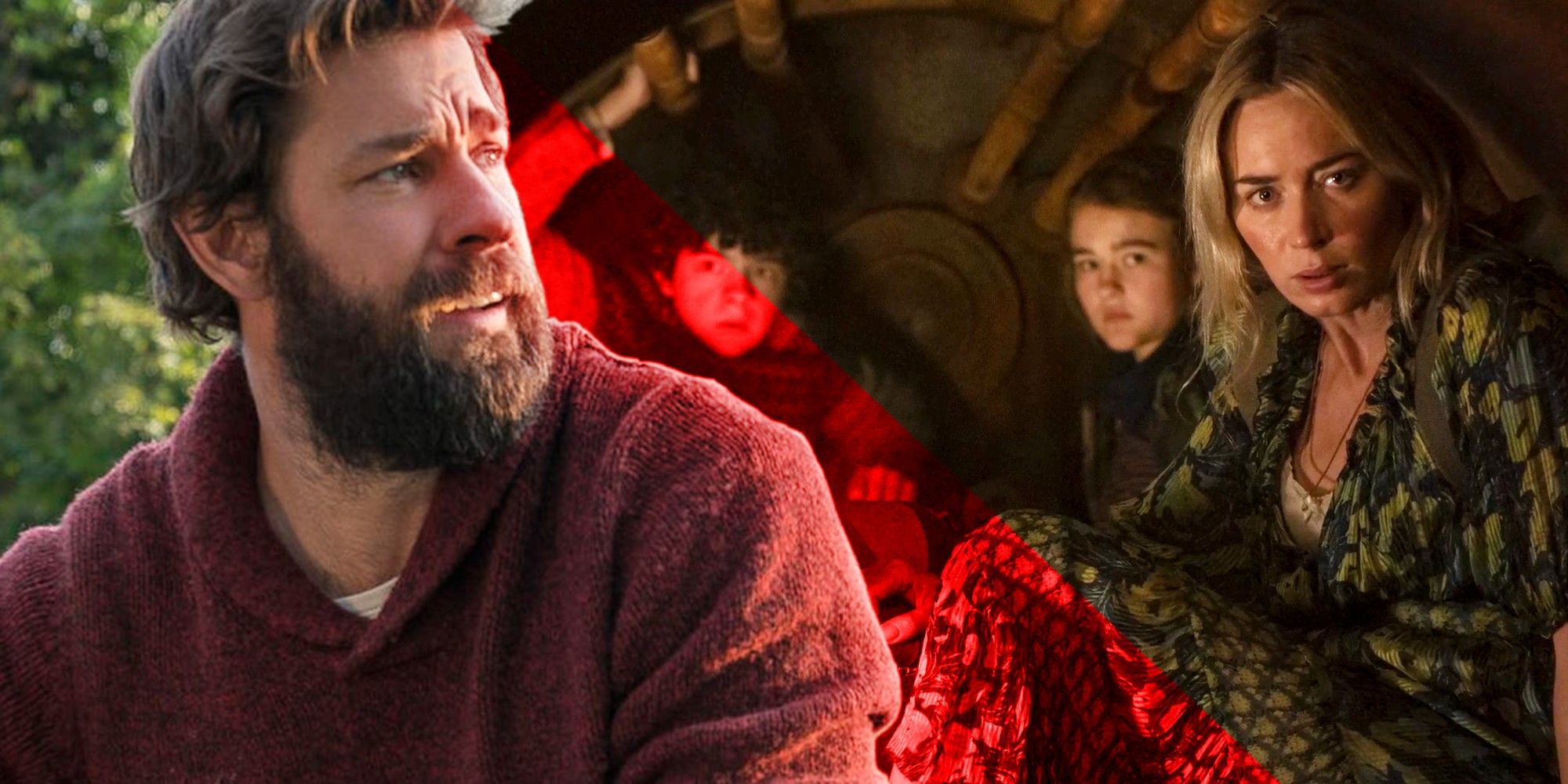 18 mins ago
Check Also
Close
Shopping
Activate The Self Healing Process Within You: Activate Your Body’s Amazing Ability To Heal Itself
January 3, 2021