Parents have blasted a new headteacher’s strict new school rules that include ‘always smiling’, never looking out the window and asking permission to pick up a pen.

They caused a stir among parents – and some compared the new head to Dolores Umbridge from Harry Potter and Miss Trunchbull from Matilda.

When the 11 to 16-year-olds return to school in September, they will be expected to ‘always smile’ and learn to respond to a series of whistle commands given by staff.

They must enter the classroom in single file, ‘never forget to say Sir or Miss’, always sit up straight and must ‘thank your teacher for your lesson’ as they leave the room.

Going to the toilet between lessons at the academy is banned – as is walking in a group of more than two people and looking out of windows in class.

Turning around ‘even if you hear a noise’ is forbidden, and pupils have to maintain eye contact with the teacher whenever they are talking.

Children have to wait to be told they may pick up a pen or ruler, and if a teacher says hello to them they should make sure their reply is ‘upbeat’.

Disgruntled parents hit out at the new rules online.

One wrote on a community Facebook page: ‘Absolutely horrendous. I do agree with the respect and some parts but a lot of this is like some sort of prison camp.

‘The school needs to remember we are still going through a pandemic and the world is crazy right now.

‘A lot of children are suffering with mental healthy right now and this is going to tip them over the edge.’

One woman wrote: ‘The smile part is just wrong. You can’t be forced to smile at all times.’

Another said: ‘Just read the whistle bit – our children are not dogs.’

But other parents were in favour – and Natalie Teece said most support the new rules.

One said: ‘Most of those rules apply in schools anyway, just look worse when they are put in writing.’

Another wrote: ‘I think the main bulk of this is absolutely fine and these rules should be in every school; children don’t have respect these days.’

The new rules were delivered to parents in an e-booklet, along with three videos explaining the research and reason behind them.

One rule about lining up said staff will be using whistles to direct kids, with five sounds meaning they must move to their line up area, and one indicating pupils should be silent. 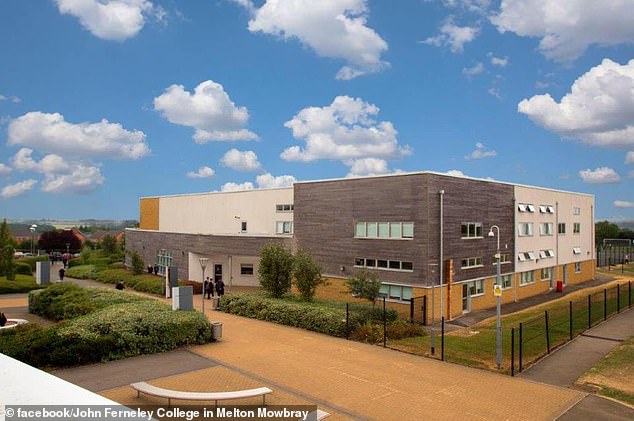 John Ferneley College in Melton Mowbray. The new rules were delivered to parents in an e-booklet, along with three videos explaining the research and reason behind them

Another about ‘tracking’ the teacher said: ‘You don’t pick up your pen or your ruler, or anything else, until your teacher gives you the signal.

‘You never turn around – even if you hear a noise behind you. You don’t look out of the window. You don’t lose focus.’

And another said: ‘You always smile. You are polite and welcoming. When you greet somebody you smile, when a teacher says hello to us in the corridor you reply with an upbeat ‘Hello Miss!’ or ‘Morning Sir!’ and you smile.’

The guidelines inform students that they are ‘extremely fortunate to be in a school that is very popular’ and must walk around the school only in single file or pairs.

Teece is currently the secondary head, but will start her new position as head of school in the next academic year.

Some parents said they reminded them of fictional dystopia ‘The Handmaid’s Tale’.

One parent wrote: ‘They will be telling us our children can only come to school to learn if they are a perfect size and not too big or too small next’.

Another said: ‘I personally don’t see anything wrong. Other schools have had similar standards for years.

‘You want the best for your children and you want them to be respectful adults.’

In response to the comments, Natalie Teece today said she’s received ‘overwhelming support from a majority of our parents’.

She said: ‘Our priority here at JFC is student well-being.

‘All of the amendments we are making to our policy are intended to help and support our already fantastic students and prepare them for later life.

‘Our staff will support these with warmth and compassion.

‘Acronyms like our STEPS and SLANT are intended to help students interact with adults but we will not be forcing students who may be shy or find interactions difficult.

‘There will be amendments for students with SEND and we still aim to retain student individuality.

‘We already operate a code word system for the use of the toilet during lessons which is prove to be successful and there will be an increase of clubs and activities for students to attend during lunchtime when they will no longer be on their mobile phones.

‘Our school is a happy successful environment and we and I’m proud of the waiting lists we have in each year group at the moment.

‘We always value feedback from students and parents but I’m confident that the amendments will help to improve our already great school.’

Apollo turned to law firm Paul Weiss over and over again. The lucrative client stoked tensions at the law firm and opened it up to criticism about the close relationship, insiders say. 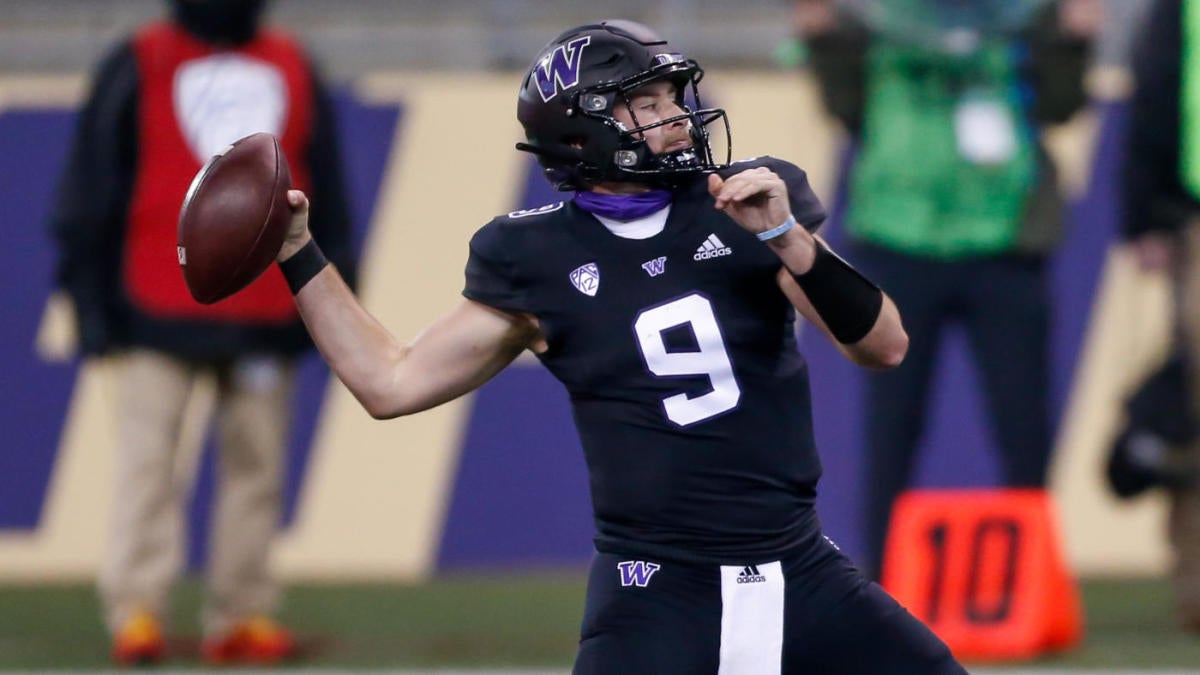 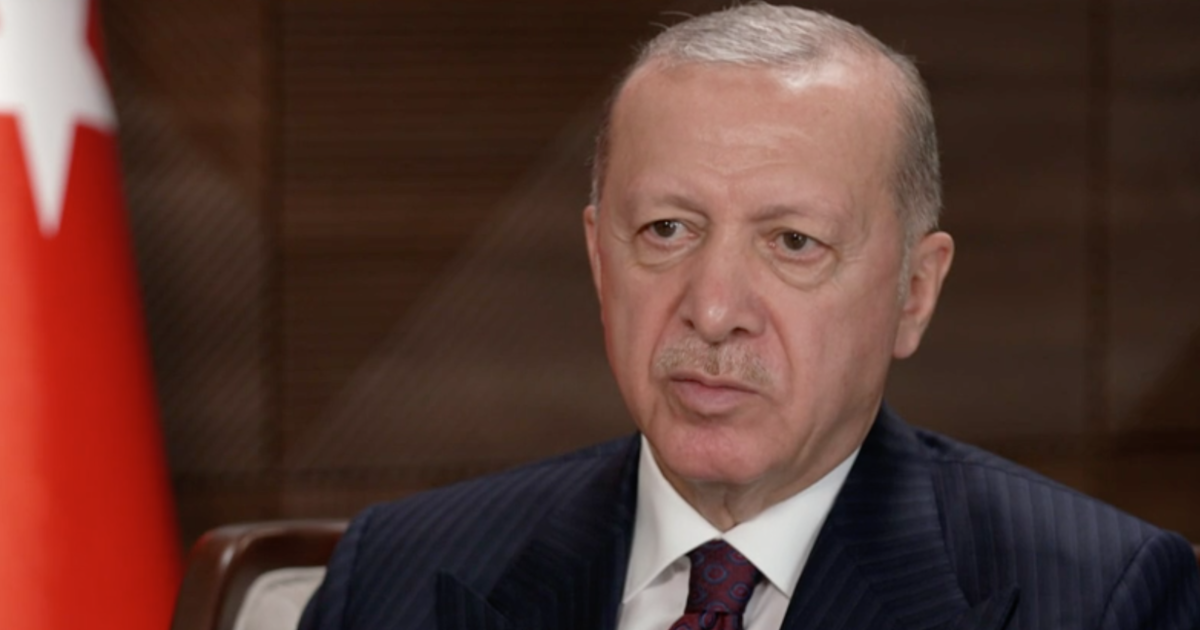 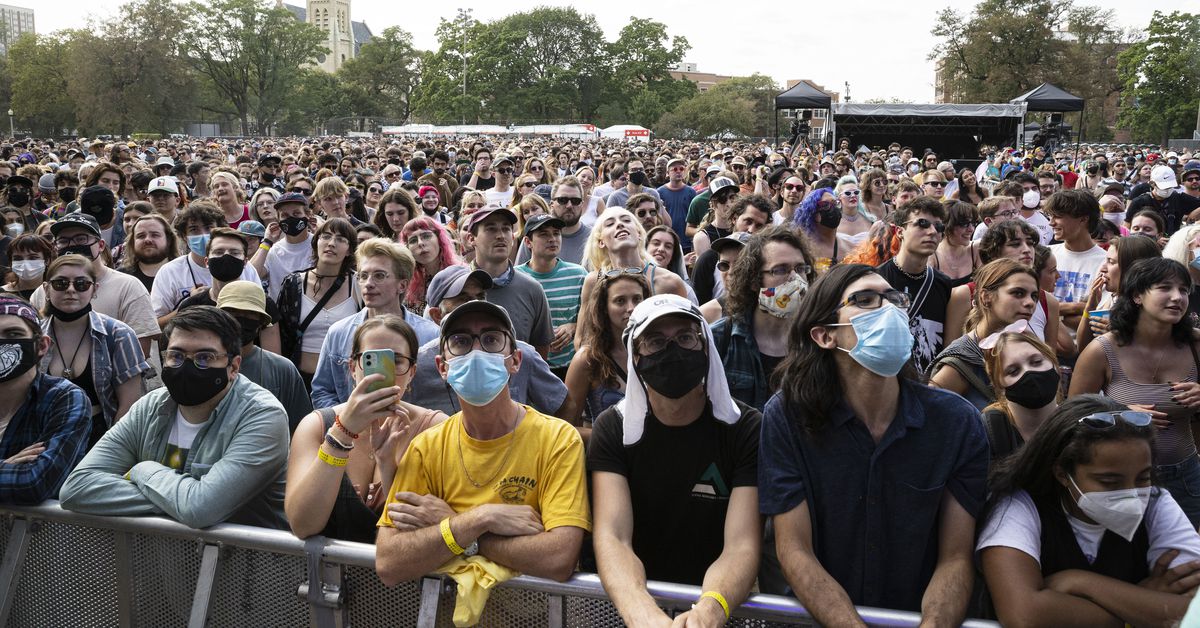 Fall forward? As Illinois COVID-19 numbers improve, ‘now is the time’ to have some fun before ‘winter bump’