Before Andy Jassy took over as Amazon CEO on Monday, the longtime executive sent a thank-you letter to his team at Amazon Web Services, the multibillion-dollar cloud market leader he helped conceive and build over the past 18 years.

“You are a special group,” Jassy wrote in an email to AWS employees viewed by Insider. “Smart, wildly inventive, missionary, customer-obsessed, insurgent and action-oriented, hard working with high ownership, and trying to build a business that outlasts all of us.”

Jassy joined Amazon in 1997, and since 2003 he has built Amazon’s cloud business into a key source of profit for the overall company. Amazon’s founding CEO, Jeff Bezos, announced in February his plans to resign to become the company’s executive chairman and named Jassy as his successor.

Jassy picked Adam Selipsky, a longtime former AWS executive who was most recently CEO of Salesforce-owned Tableau, as his successor. Selipsky returned to Amazon in May and became AWS CEO on Monday.

Here’s the full email Jassy sent to the AWS team on Friday:

Quick note as this is my last official day as AWS CEO (and Adam Selipsky officially starts in the role Monday) to say thank you to everybody on the AWS team.

It’s impossible to put into words how much I’ve enjoyed working with this team and on the mission of AWS over the last 18 years. While this collective team has accomplished a lot (with so many runway in the coming years as it’s still so early in the shift to the Cloud), what I’ve appreciated most is the group of people I’ve been lucky to work with all these years.

You are a special group. Smart, wildly inventive, missionary, customer-obsessed, insurgent and action-oriented, hard working with high ownership, and trying to build a business that outlasts all of us. It’s a truly unprecedented opportunity and there’s no team better equipped to go after it.


Thank you for everything you’ve taught me, the relationship we’ve forged together along the way, and for letting me be a part of it with you all. I’m looking forward to supporting you from my new gig, and can’t wait to see what this team does in the coming years.

Inheriting an individual retirement account? Here's how to avoid a tax bomb 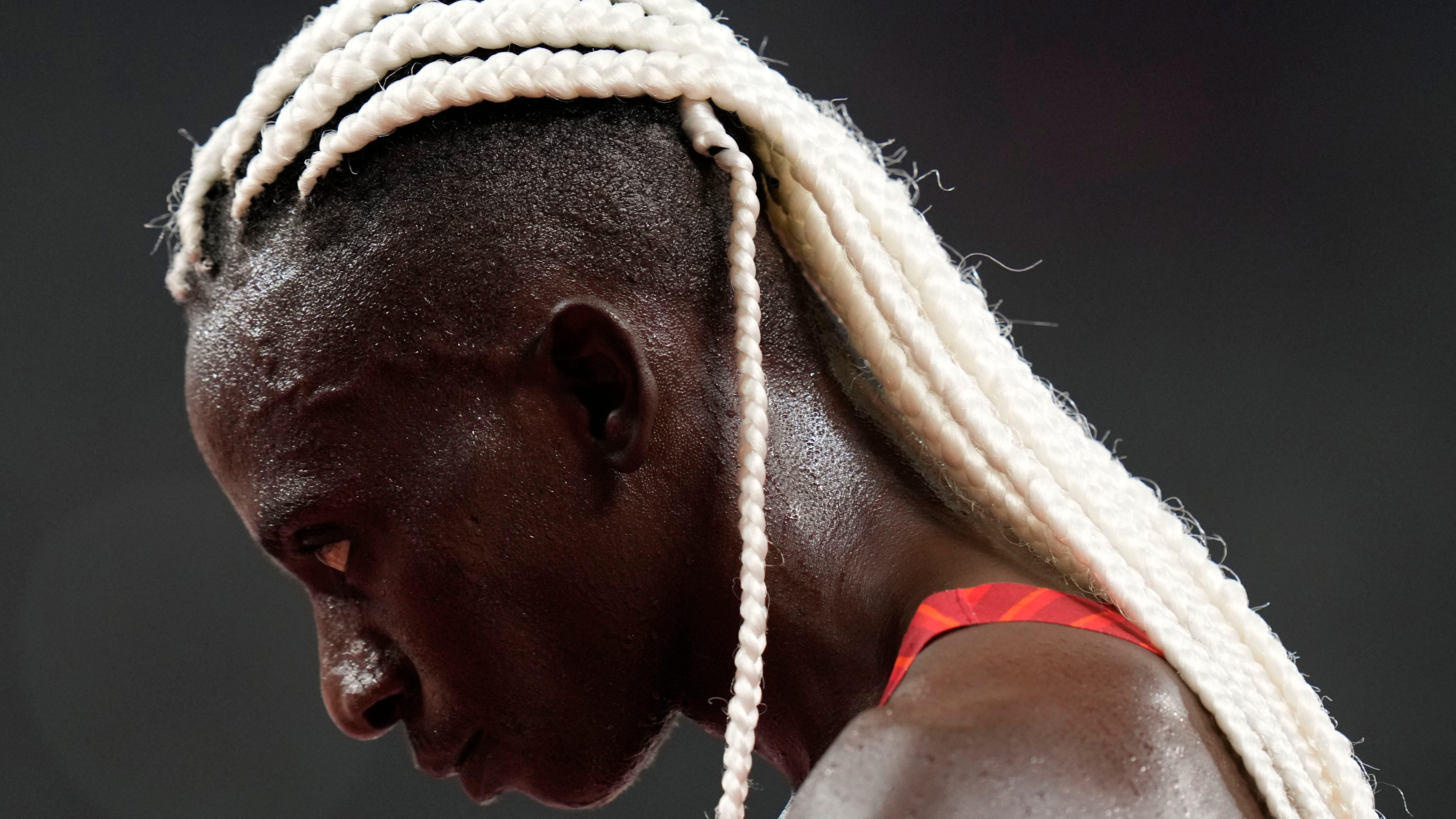 ‘So alone’: Niyonsaba criticizes own team after Olympics DQ