A melee broke out after two Battle rappers got into a scuffle in Atlanta, one rapper was badly beaten and the other – popular rapper Hitman Holla, is accused of getting his rival “jumped,” MTO News has learned.

Hitman Holla is a battle rapper, former athlete, and actor best known for being a battle rapper in the SMACK/URL rap circuit and for being one of the recurring cast members since Season 6 of the improv comedy show Wild ‘N Out on MTV, VH1 and MTV2.

Yesterday he and his crew were caught on video jumping a rival battle rapper at an Atlanta Gas Station.

According to social media reports, obtained by MTO News, the victim was Byron Blake – also a battle rapper.

Byron and Hitman Holla have had “rap” beef for years. The two officially battled in 2015 – and Byron has been claiming victory ever since. Hitman Holla believed that he won the battle – and the two have exchanged heated words over social media about their dispute. 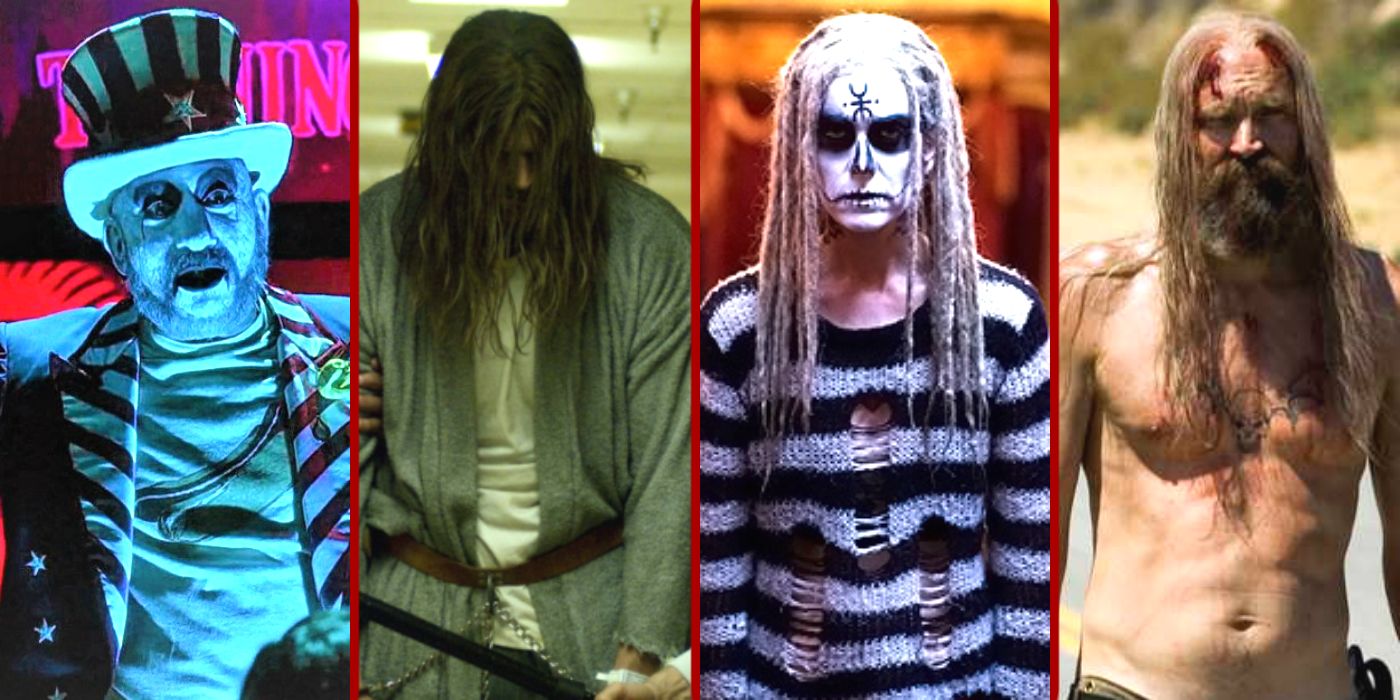 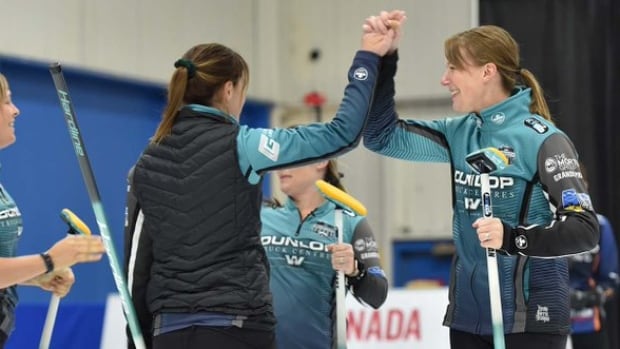 Meet the 2022 Washington State Teacher of the Year: Jerad Koepp 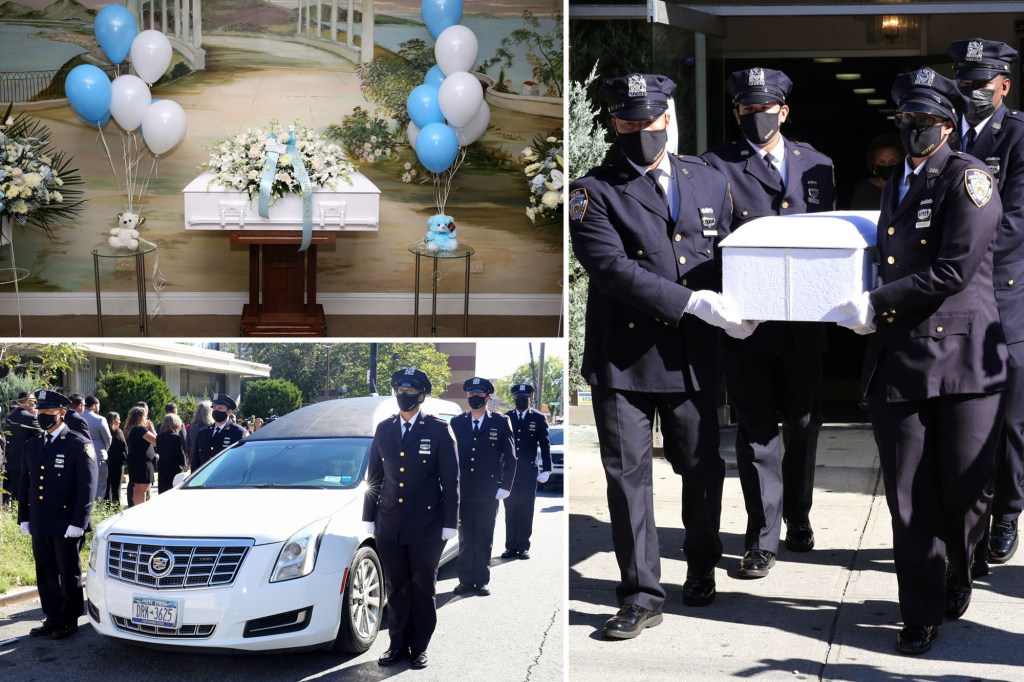