Clooney and entrepreneurs Rande Gerber and Mike Meldman founded the Tequila brand in 2013.

Diageo acquired Casamigos in 2017 in a deal worth up to US$1 billion. Diageo initially paid US$700 million for the brand, with the potential to pay a further US$300m over the following 10 years depending on the performance of Casamigos.

Lee Einsidler, Casamigos CEO, told The Spirits Business, that the brand’s success could not be attributed to just one market, but was boosted by the US, the Caribbean, Europe and Australia.

Einsidler added: “Consumers around the world love Casamigos for its fabulous taste with no burn.”

Casamigos was named the Tequila Brand Champion 2021 in the annual report, which analyses the world’s spirits brands selling more than one million cases annually. 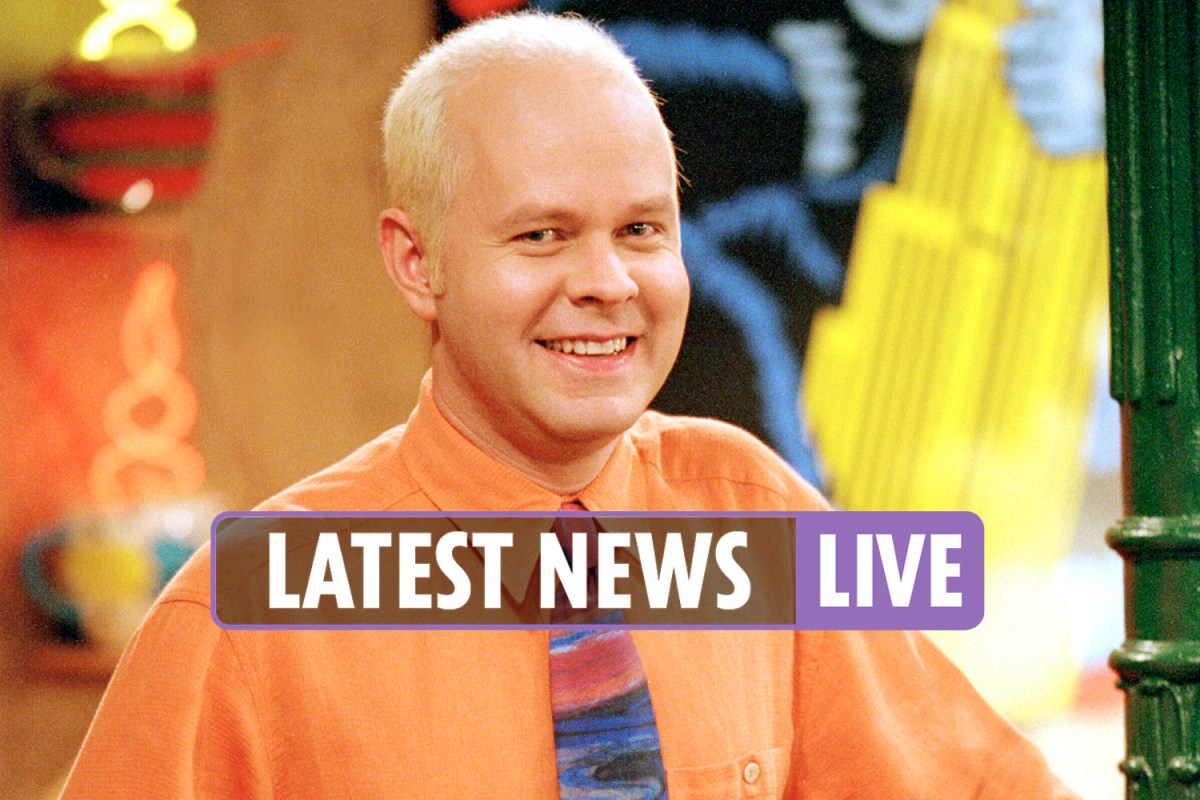 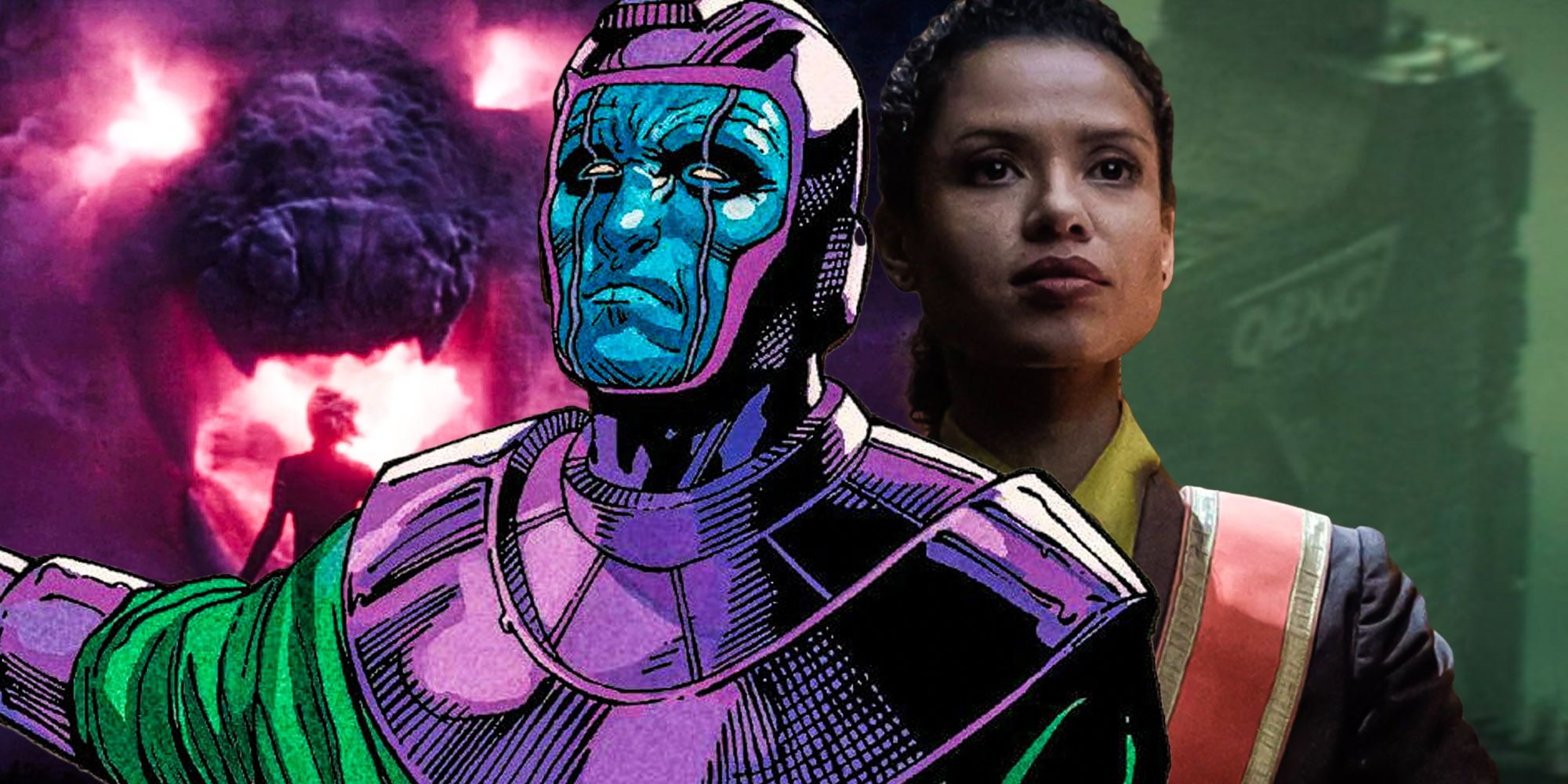