Father Joe Carroll, a San Diego icon who built a nonprofit organization to help the homeless in San Diego, has died at the age of 80 after a battle with diabetes, Father Joe’s Villages confirmed in a release.

Carroll died at a hospice care home the morning of July 11 in the East Village, according to The San Diego Union-Tribune, who was the first to report on Sunday.

“Though I am personally saddened at Father Joe Carroll’s passing, I fondly remember the stories and laughs that we shared, and his legacy will live on in all that we do,” said Deacon Jim Vargas, President and CEO of Father Joe’s Villages. “Father Joe selflessly and tirelessly served our community for over three decades. We celebrate his lifetime of service.”

Carroll served as president and CEO of the St. Vincent de Paul Village from 1982 until his retirement in 2011. It was renamed Father Joe’s Villages in 2015. His namesake organization has assisted thousands of homeless residents in finding shelter, medical assistance, child care, housing and other resources since he took over nearly 40 years ago.

“Father Joe Carroll was a priest who made Christ’s message of compassion and mercy real in a world where we so often look the other way rather than embrace those who are suffering in our midst. Given the task of rejuvenating our Diocesan outreach to the homeless four decades ago, he completely recreated that outreach and gave to San Diego an incredible network of programs for those without shelter that radiate a profound and unrelenting humanity and hope,” said Bishop Robert W. McElroy, bishop at the Roman Catholic Diocese of San Diego

In 2019, San Diego State University awarded Carroll an honorary degree of Doctor of Humane Letters in recognition of his lifelong dedication to the underserved communities of San Diego.

Carroll was born in New York but moved to Southern California in his early 20s. He enrolled at St. John’s Seminary in Camarillo, in Ventura County, where he was expelled for focusing too much on material gain while running the seminary’s bookstore.

Carroll migrated to San Diego, where he finished his studies at the University of San Diego and was ordained in 1974. He worked at St. Rita Catholic Church in Valencia Park, then was put in charge of the St. Vincent de Paul thrift shop downtown, where he would find his true calling and build his legacy.

He turned a parking lot near the store into a homeless center and worked to acquire other property around San Diego to create a “one-stop-shop” where services for the homeless could be consolidated. In subsequent years he built a powerful fund-raising effort, and by the time of his retirement, the organization employed close to 500 people and boasted a budget of $40 million, according to the Union-Tribune.

A private funeral mass will be held with his close friends and family.

The public can leave flowers and messages between 15th and 16th street on Imperial Avenue near the Joan Kroc Center. Those who want to leave condolences online or share their stories can do so by going here or can do so by posting their stories on social media using #FatherJoeLegacy. 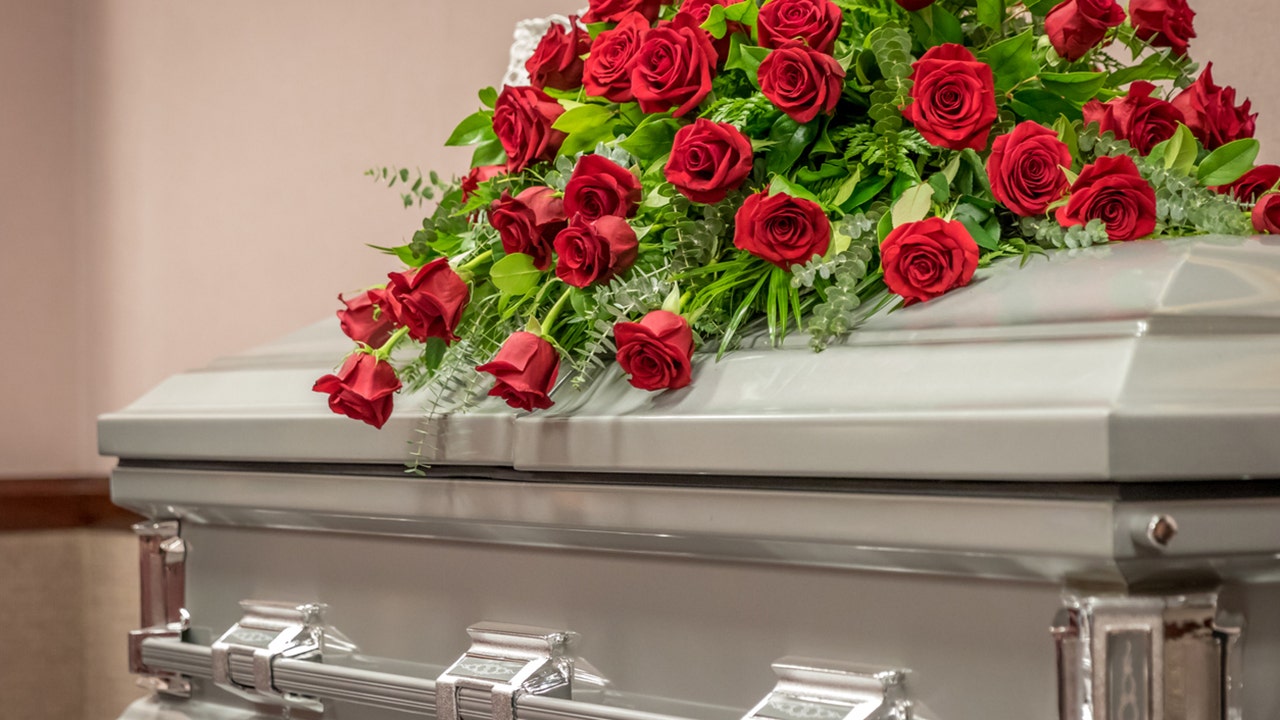 Scam message pretending to be from the Australian Boarder Force 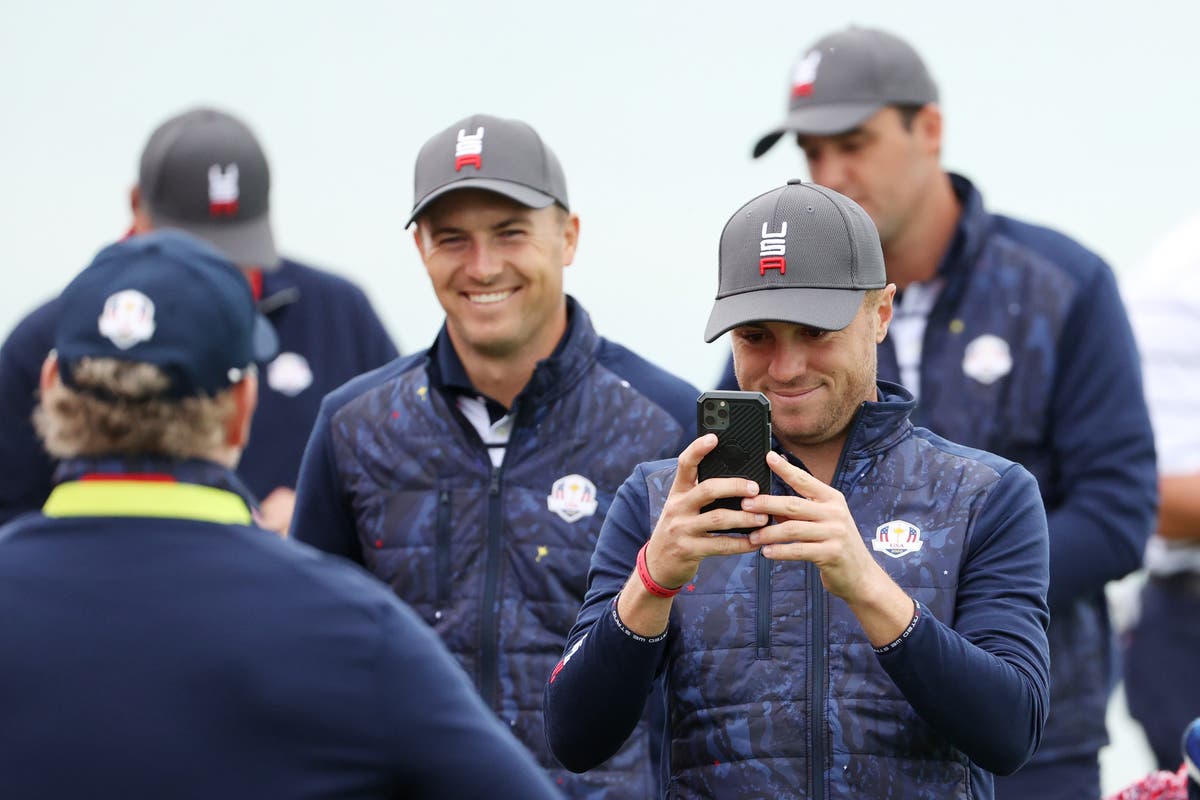