The successful anime film Demon Slayer: Mugen Train gets hit with the hilarious Honest Trailers treatment, with lots of talk about anime stereotypes.

The newest Honest Trailer has been released for the anime film, Demon Slayer: Mugen Train. Created by the Screen Junkies YouTube channel, Honest Trailers is a series of funny trailers, which started in 2012. They are currently voiced by Jon Bailey, also known as Epic Voice Guy. While these videos run a bit longer than the standard movie or TV show trailer, they poke fun at the content by joking about the essence of a film or show.

The full title, Demon Slayer: Kimetsu no Yaiba the Movie: Mugen Train, was released in theaters in 2020. The fantastical anime film is a direct follow-up to the first season of the TV series, which is about Tanjiro Kamado (Natsuki Hanae/Zach Aguilar), who has the goal of becoming a demon slayer after the untimely death of his family and after his sister (Akari Kitō/Abby Trott) becomes a demon. Haruo Sotozaki (X) directed from a screenplay written by Ufotable writers for the film. The anime phenomenon will also be taking advantage of the success with a Demon Slayer video game.

Screen Junkies released their newest entry into the Honest Trailers segments with Demon Slayer: Mugen Train. The video picks fun at anime content in general, but especially from the perspective of a newcomer to the medium. Utilizing clips directly from the film, the video proves its narrator’s jokes and facts by pulling small clips into a montage-like fashion. Bailey reassures viewers to not feel alone if they are totally lost on this one, giving some hilarious tips on how to follow along. See below for the video:

Even those who have never seen a single episode of Demon Slayer or any of the film itself can enjoy this video. There are some great animes out there, but there are also a lot of really strange ones. Additionally, they don’t all translate well for Western audiences. While newcomers to the Demon Slayer universe may not entirely be able to follow the film, it’s proven to be a massive success with fans. The Shōnen genre has a large demographic, which is targeted towards teenaged boys. Some other examples include Naruto, My Hero Academia, and Fullmetal Alchemist.

Despite the fact that Demon Slayer: Mugen Train was released in theaters during the coronavirus (COVID-19) pandemic, it’s especially impressive that it managed to break box office records. It ended up grossing over $500 million worldwide and became the highest-grossing anime film of all time, as well as earning the title of the best opening weekend for a foreign movie. The previous record holder for a foreign film was Hero back in 2004. Demon Slayer: Mugen Train is now streaming exclusively through Funimation. A second season was announced with a tentative release date of sometime in 2021.

Next: Demon Slayer: Why Gyomei Himejima Is The Strongest Hashira

Jeff Nelson is a news senior writer for Screen Rant and a film critic for DVD Talk. He has worked in areas of the entertainment industry including film criticism, content acquisitions, and research. He graduated college in 2016 with a Bachelor’s degree in Cinema & Television with an emphasis in Media Management and again in 2019 with a Master’s degree in Sociology. His passion for film began by watching Titanic on repeat as a child until the dual-VHS tapes wore out. While he still loves big Hollywood features, his movie taste expanded to independent filmmaking, foreign, and the horror genre. Each year, he looks forward to seeing the breakout films from the festival circuit. When he isn’t watching or writing about film, Jeff is discovering new music, playing video games, and seeking out unique bars and restaurants to try. Follow Jeff on Twitter @SirJeffNelson. 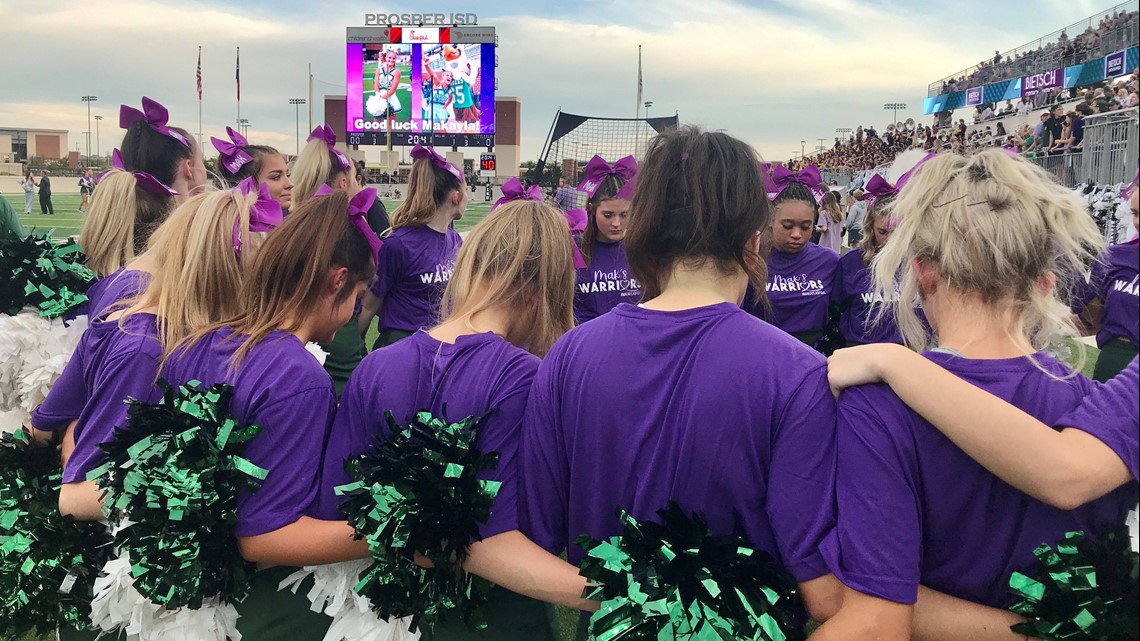 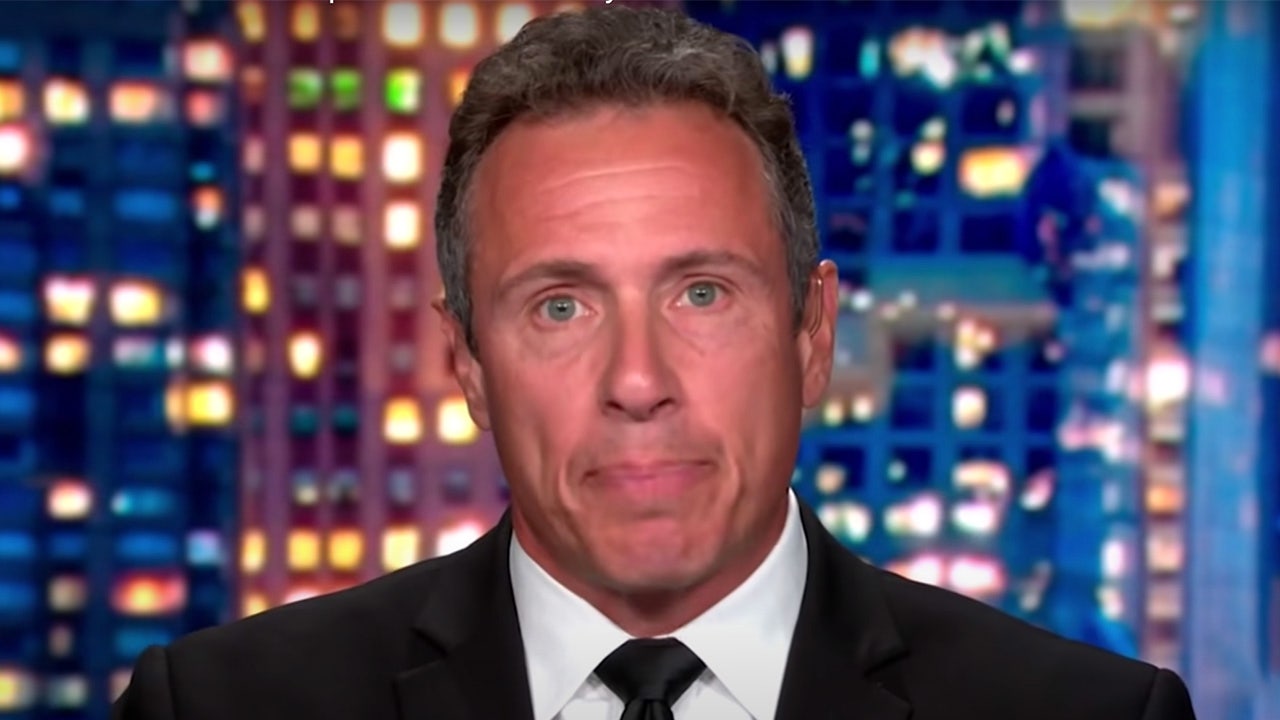 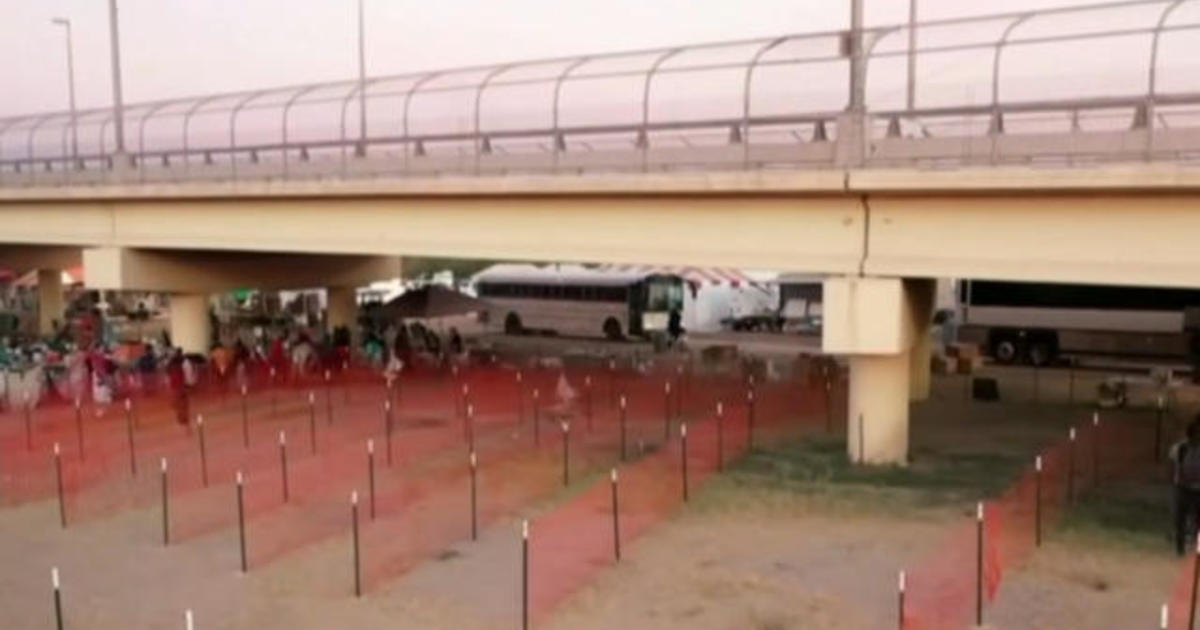 Another 12 Australians die with COVID-19 as Vic, ACT cases rise