Paris police have released US rapper Lil Baby from custody after fining him for having cannabis in his car, according to the city prosecutor’s office.

He was stopped along with NBA star James Harden, who was frisked but not detained.

Lil Baby’s arrest on Thursday along one of the French capital’s most upscale avenues shocked fans of both high-profile Americans, in town for Paris Fashion Week. It also resurfaced questions about racial profiling in France.

After his release, the rapper posted on Instagram “I’m Good” and said that he was heading back to the US.

Plainclothes police stopped Harden, Lil Baby and his bodyguard because a strong smell of cannabis was coming from their car, according to a French police official who spoke on condition of anonymity because they weren’t authorised to be publicly named.

Lil Baby arrested in Paris after police find 20 grams of weed in his car 👀 pic.twitter.com/NPB0HGUzrH

The official said that Lil Baby, whose real name is Dominique Jones, initially refused to allow police to check the car.

The situation was tense because the Americans didn’t understand what was happening.

Uniformed officers then arrived and proceeded to search the car, finding 32 grams of cannabis, according to the official.

Lil Baby and the bodyguard were taken into custody on suspicion of transporting drugs, and released Friday morning after being handed fines, according to the prosecutor’s office.

Video of the incident shared online shows a plainclothes officer frisking a confused-looking Harden while he holds his phone.

A student in the area described seeing the ruckus on what is normally a quiet avenue, lined with luxury boutiques.

“I turned my head and it was unbelievable, I saw Lil Baby and James Harden … they are standing and are being frisked,” said the witness, Lance Avraham Pena.

Language appeared to pose a problem and police didn’t recognise the two Americans, said Pena, who filmed a bit of the scene.

Fans of Harden and the singer in France raised concerns online about racial profiling.

But the Paris police department appeared to deflect suggestions the arrest was groundless by tweeting that it was based on an “infraction”. Both men are Black, and the police officers white.

A lawyer who has researched racial profiling in France asked: “Would a white person have been stopped the same way? … It’s not at all sure.”

Lawyer Slim Ben Achour cited research showing that white people in France are less likely to get stopped and frisked or fined for this kind of drug offence.

The research also showed that police are more likely to carry out identity checks on Black or Arab men in housing projects known for crime, or in neighbourhoods where the assumption is that they “don’t belong.”

“You see that you can be a millionaire or a super star and you always have this stigma,” Achour told AP.

“Black Americans have their own problems and some think that Europe is better, and they see that … there are common problems.”

A representative for Lil Baby did not respond to requests for comment.
Harden posted photos online soon before the arrest of the two friends at various Paris locales.

The ‘Earthquake' Some Angelenos Felt Today Was Actually a Sonic Boom 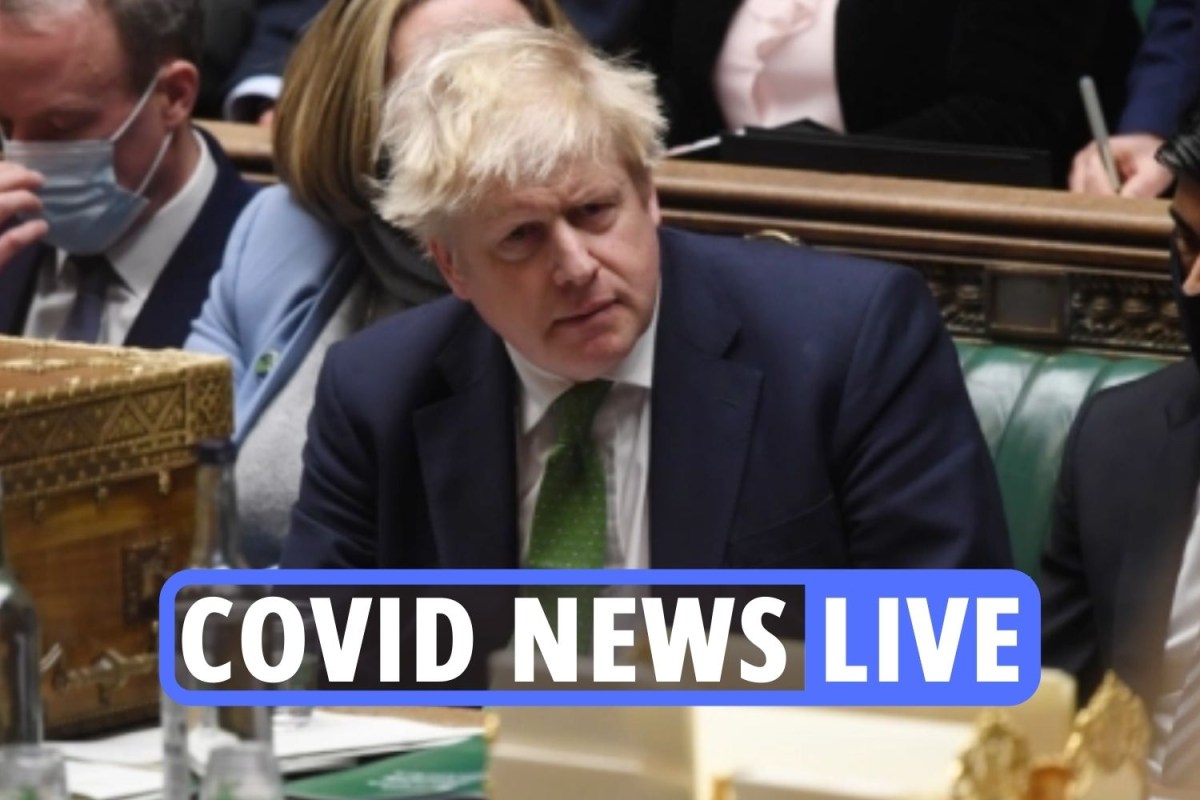 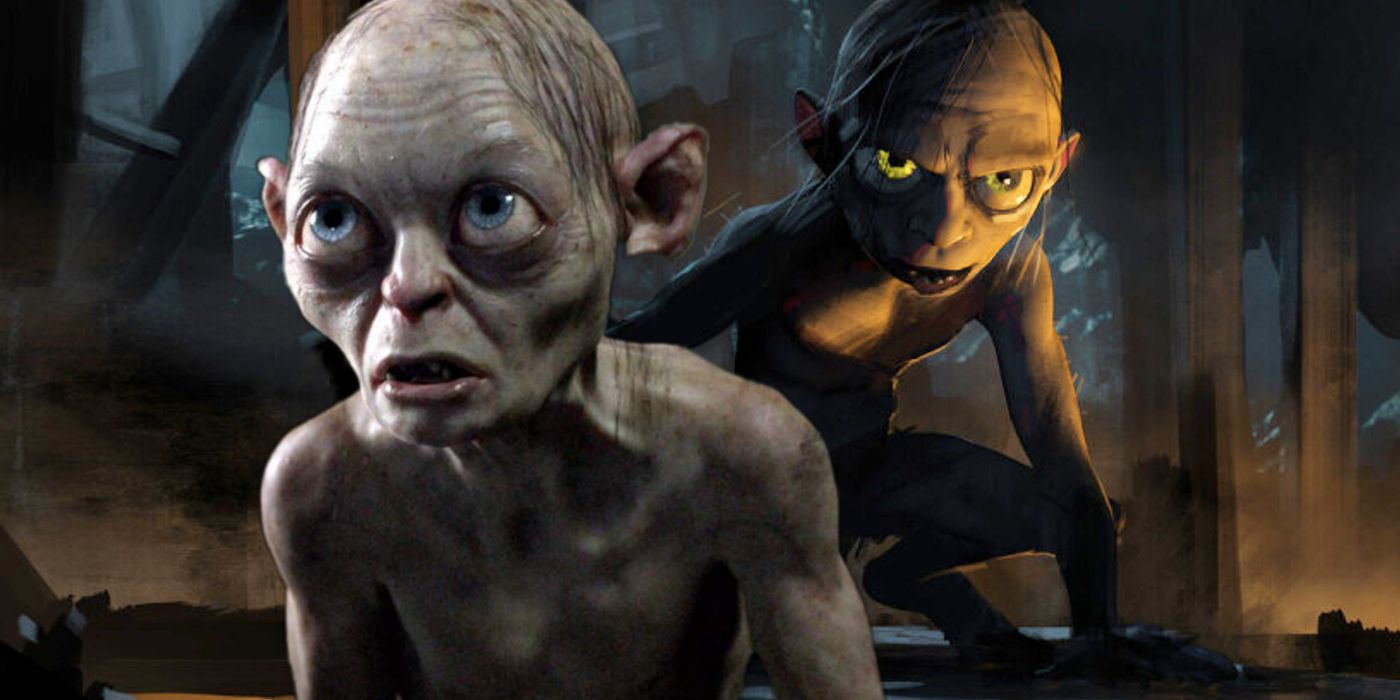 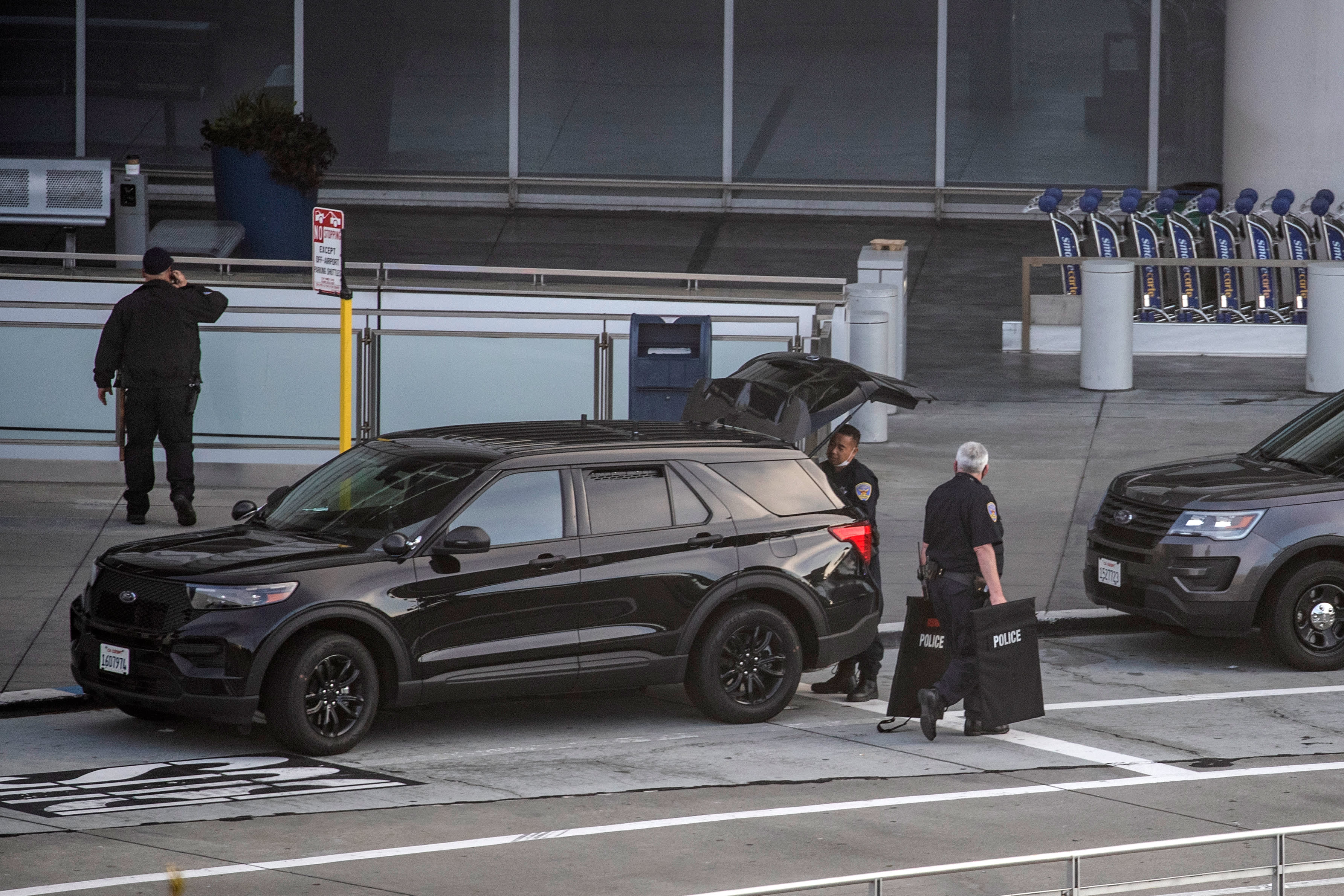 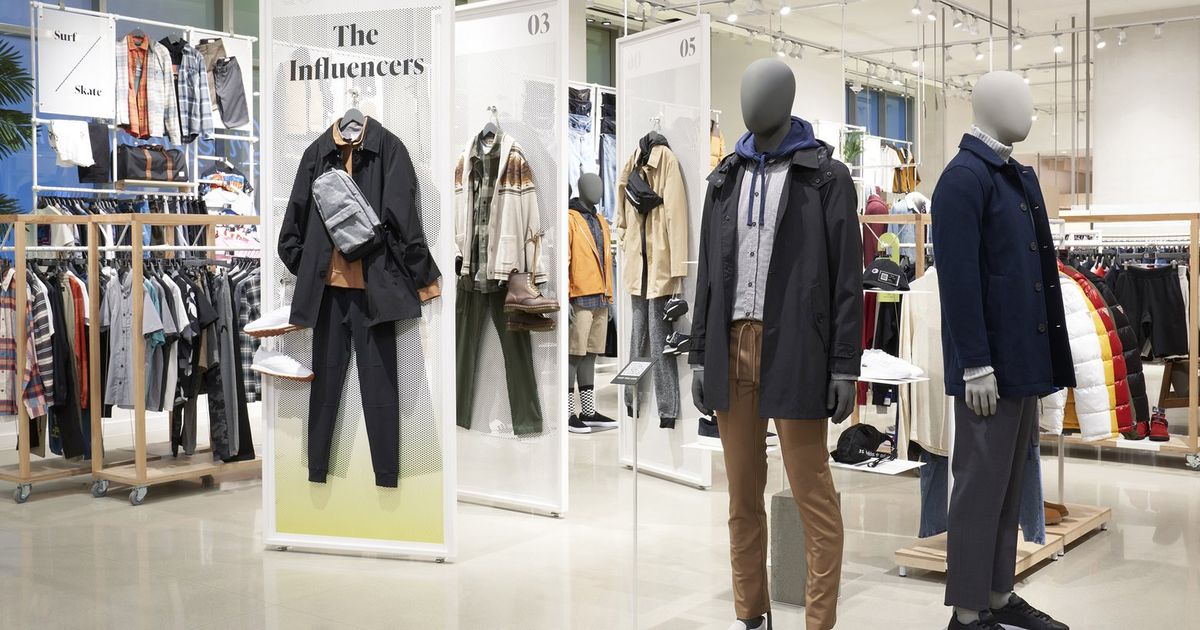