BJP and Shiv Sena were allies for 25 years before their split in 2019 over power sharing in Maharashtra.

Moves towards a patch-up between the Shiv Sena and the BJP, which could lead to realignment in Maharashtra, are believed to be a big factor in holding up Prime Minister Narendra Modi’s cabinet expansion, expected any day now.

But BJP sources denied this, claiming the delays in the cabinet expansion are not linked to the Maharashtra developments.

In fact, the sources say there is no question of agreeing to any formula where Mr Fadnavis is not back as Chief Minister. The party leadership, they say, will not compromise on this as the BJP won almost double Shiv Sena’s seats in Maharashtra in the 2019 election.

Mr Fadnavis, too, has categorically denied any such move and insists he will remain in Maharashtra.

“In the BJP, only the Prime Minister takes the final decision. Whatever he decides, everyone accepts. The party gave me the role of Leader of Opposition in Maharashtra, which I am performing strongly.  I don’t think there is any need for me to go to Delhi. The party will decide,” Mr Fadnavis told reporters last week, reacting to speculation of his shift to the Union Cabinet.

While this appears to have put paid to any patch-up, BJP sources say the talks between both parties is still on. If the two parties come together, the Shiv Sena can be adjusted in the cabinet later, they say.

BJP leaders say that there is a wider feeling among party workers that the two should come together and theirs was an organic alliance. They also point at corruption charges that Uddhav Thackeray’s government is battling because of ally NCP’s Anil Deshmukh. The Chief Minister is not comfortable with the situation, the leaders say.

The BJP and Shiv Sena were allies for 25 years before their split over power sharing in Maharashtra.

PM Modi and Uddhav Thackeray’s one-on-one discussions after a meeting on June 8 over Maharashtra-related issues first set off the reunion buzz.

Mr Raut, who described PM Modi as a “top leader of the country” after the Thackeray-PM meeting, has said the bond between the Sena and the BJP is intact, no matter what their politics is.

“We are not India-Pakistan. Look at Aamir Khan and Kiran Rao, it is like them. Our (Shiv Sena, BJP) political ways are different but the friendship will remain intact,” the Sena MP said today, referring to actor Aamir Khan’s announcement of family ties being unchanged by divorce.

For the Shiv Sena, Chief Ministership was important enough to break up with its oldest ally and join hands with the ideologically-opposed Congress and Nationalist Congress Party (NCP).

Sources in the Shiv Sena question whether they can trust the BJP leadership after such bitterness.

The Shiv Sena’s priority is the upcoming BMC (Brihanmumbai Municipal Corporation) and Thane civic polls. Ten civic body elections are due next year and in Mumbai and Thane, the two allies will fight head-to-head if they are not in an alliance.

Michigan boy dies in his sleep three days after getting vaccine 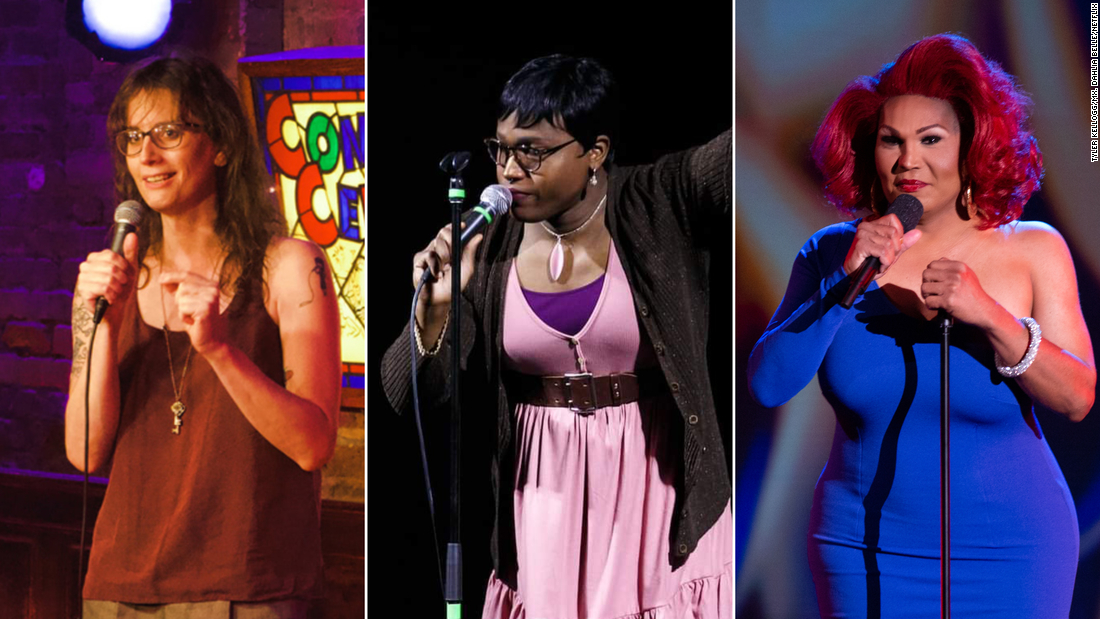 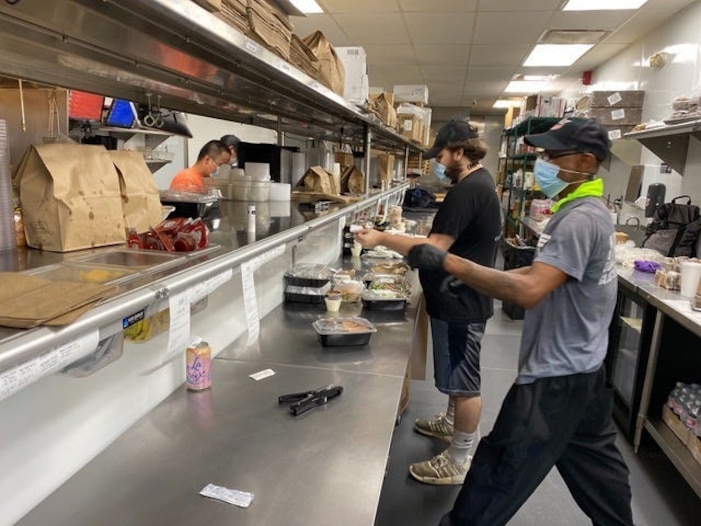 This ghost kitchen pioneer, which pays delivery drivers up to $88,000 a year, says a happy and well-paid workforce is the key to its success

Their Jobs Made Them Get Vaccinated. They Refused.

‘I wanted white skin’: Why Khawaja went from changing himself to game changer