The U.K. Competition and Markets Authority cleared the deal, AstraZeneca (AZN) said in a news release on July 14. Now, the company expects the acquisition to close on July 21.

The news sent AstraZeneca stock tumbling out of a buy zone. Earlier this month, shares had popped  bullishly after the company said a second dose of its Covid vaccine given up to 45 weeks after the first dose generated an 18-fold increase in antibodies against the coronavirus. The responses were three to four times better than shots given 12 weeks apart.

In addition, AstraZeneca said a third dose of its Covid vaccine given six months after the second dose boosted antibody levels sixfold. The third dose also resulted in higher neutralizing antibodies against variants known as Alpha, Beta and Delta.

Meanwhile, AstraZeneca is enrolling participants in another study aimed at taking down the variant first discovered in South Africa, known as Beta. Researchers are enrolling vaccinated and unvaccinated participants.

During the first quarter, the Covid vaccine brought in $275 million in sales. But the vaccine is being sold on a not-for-profit basis. In fact, AstraZeneca raised its full-year outlook on April 30. That raise excluded the impact of Covid vaccine sales and its looming Alexion takeover.

So altogether, is AstraZeneca stock a buy now?

AstraZeneca is one of the biggest diversified medical companies. In the first quarter, AstraZeneca reported 15% sales growth to $7.32 billion. Core earnings jumped 55% to $1.63 per share. Both measures easily beat analyst forecasts.

But AstraZeneca stock only partially meets the mark when it comes to CAN SLIM rules for investing. Savvy investors are encouraged to look for companies with at least two quarters of recent earnings and sales growth in the 20%-25% range. Just earnings met that bar in the first quarter.

Encouragingly, AstraZeneca is working in big areas of medicine. Its biggest cancer drug is called Tagrisso. In the first quarter, Tagrisso sales soared 17% to nearly $1.15 billion. Other cancer medicines include Imfinzi and Lynparza. Their sales grew 20% and 37%, respectively.

Things aren’t expected to turn around for AstraZeneca stock in the second quarter. FactSet calls for earnings to fall 1% to 95 cents per share. Sales are expected to rise 18% to $7.4 billion. Neither metric would line up with CAN SLIM rules.

Meanwhile, AZN stock has a Composite Rating of 87 out of a best-possible 99. The CR is a measure of a stock’s key fundamental and technical measures. On this metric, AstraZeneca stock outranks 87% of all stocks.

Shares also have a mediocre EPS Rating of 74. The EPS Rating tracks a stock’s profitability. On this measure, AZN stock ranks just below the top one-quarter of all stocks.

On June 10, AstraZeneca stock broke out of a cup-with-handle base with a buy point at 57.83, according to MarketSmith.com. But shares tumbled on July 15 after the company said it will finish the acquisition of Alexion the following week.

The move put AZN stock below its 50-day moving average, though shares were still above their 200-day line.

Shares have a middling Relative Strength Rating of 59. The RS Rating pits a stock’s 12-month performance against all other stocks. On this measure, AstraZeneca stock only outranks 59% of all stocks.

News has been mixed regarding AstraZeneca’s coronavirus vaccine.

AstraZeneca said in late June a single dose of its Covid vaccine induced immunity for at least one year. Further, extending the time between shots up to 45 weeks doesn’t hurt immunity. In fact, it results in stronger antibody response, the company said.

The pharma giant is also working to target the Beta variant in both vaccinated and unvaccinated people.

But on June 11, Italy restricted the vaccine to people over the age of 60 after a teenager who received the shot died from a rare form of blood clotting, according to Reuters. That prodded AZN stock down, but not enough to sacrifice the breakout that began on June 10.

Last month, the Covid vaccine gained authorization in Japan. But it’s not any closer to authorization in the U.S. The government has a deal for 300 million doses of the AstraZeneca vaccine. Recently, President Joe Biden has said he plans to donate some of those doses to other countries.

AstraZeneca stock plunged 7.8% on Dec. 14 after the company said it would spend $39 billion to acquire Alexion. AstraZeneca expects the deal to strengthen its presence in immunology. On May 11, AstraZeneca shareholders voted in favor of the deal. The deal is set to wrap July 21.

Alexion’s biggest product is Soliris, a rare-disease drug that targets the complement system of the immune system. It generated $3.95 billion in 2019 sales, growing 11%. Alexion also has a next-generation version of Soliris called Ultomiris to help ward off biosimilar competition.

Is AstraZeneca Stock A Buy Now?

No, AstraZeneca stock isn’t a buy right now. Savvy investors buy when a stock breaks out and remains within 5% of its entry. Shares just stumbled below their buy point on the Alexion news.

There are some caveats to AZN stock. Shares have middling ratings across the board.

Earnings growth met CAN SLIM growth suggestions in the first quarter. But sales didn’t. And those measures aren’t expected to meet savvy investing rules in the second quarter.

It will be important to watch for AstraZeneca’s coronavirus vaccine news — particularly whether it can gain authorization in the U.S. The company is seeking authorization in other countries, too. Experts say its vaccine is easier to transport and distribute than Pfizer‘s (PFE) or Moderna‘s (MRNA).

Is JNJ Stock A Buy As It Ramps Coronavirus Vaccine Testing Efforts?

IBD Stock Of The Day: See How To Find, Track And Buy The Best Stocks

Short-Term Trades Can Add Up To Big Profits. IBD’s SwingTrader Shows You How 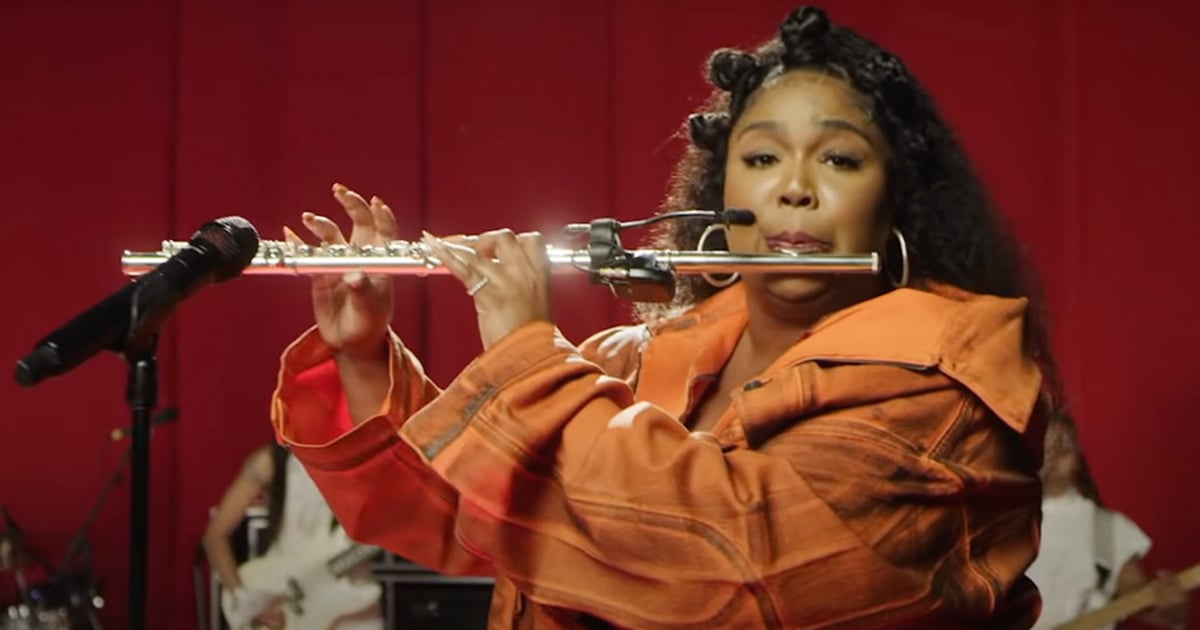 Sing It, Sasha! Lizzo Played “Rumors” Live For the First Time and Her Flute Solo Was Exquisite 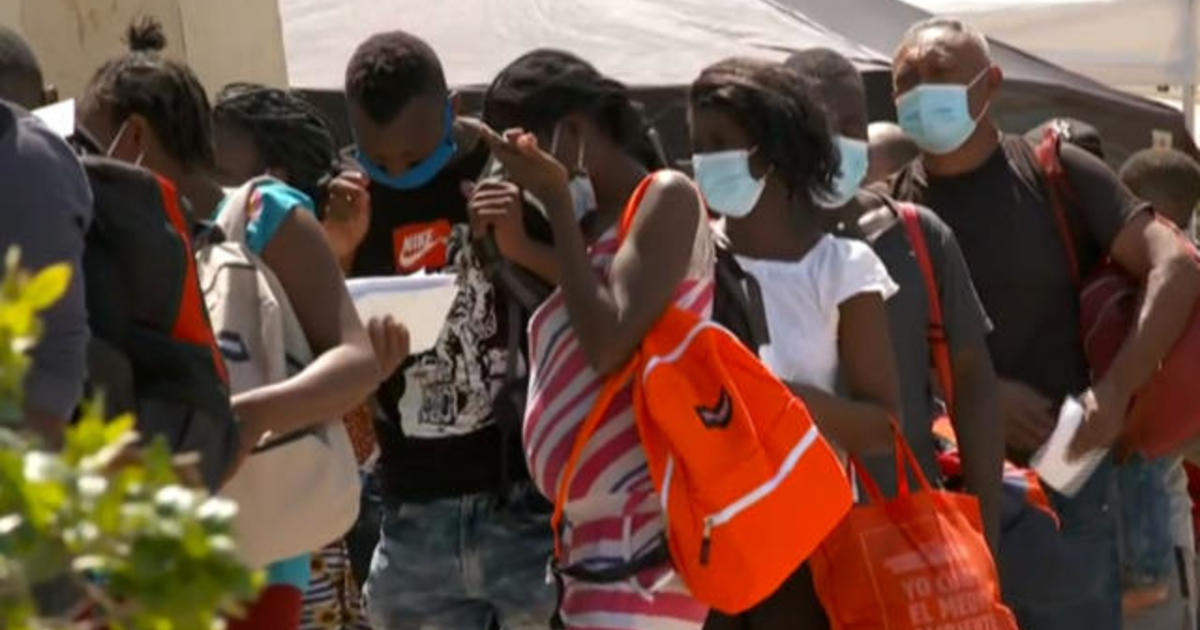 Healing From An Affair: A Cheater’s Guide For Helping Your Spouse Heal
December 31, 2020

Healing From An Affair: A Cheater’s Guide For Helping Your Spouse Heal