Update: Two young boys have been injured in a two-motorcycle crash in bushland north of Two Rocks.

The seven and eight-year-old boys suffered leg and neck injuries respectively, after a two-motorcycle crash near Indian Ocean Drive in Caraban in the Shire of Gingin.

An ambulance carrying the younger boy with a neck injury is en route to Joondalup Health Campus.

The RAC Rescue chopper dispatched to the crash was recalled.

The older boy with the leg injury did not require hospitalisation and was seen walking around the area. 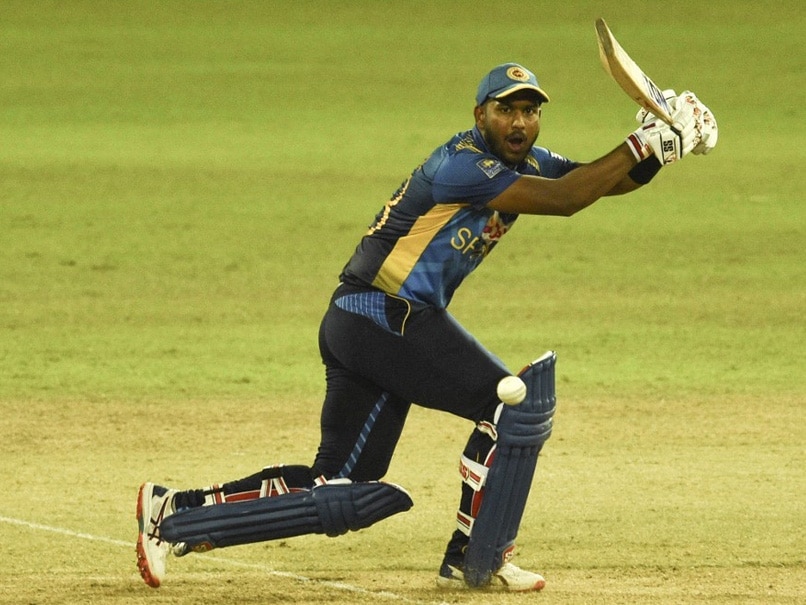 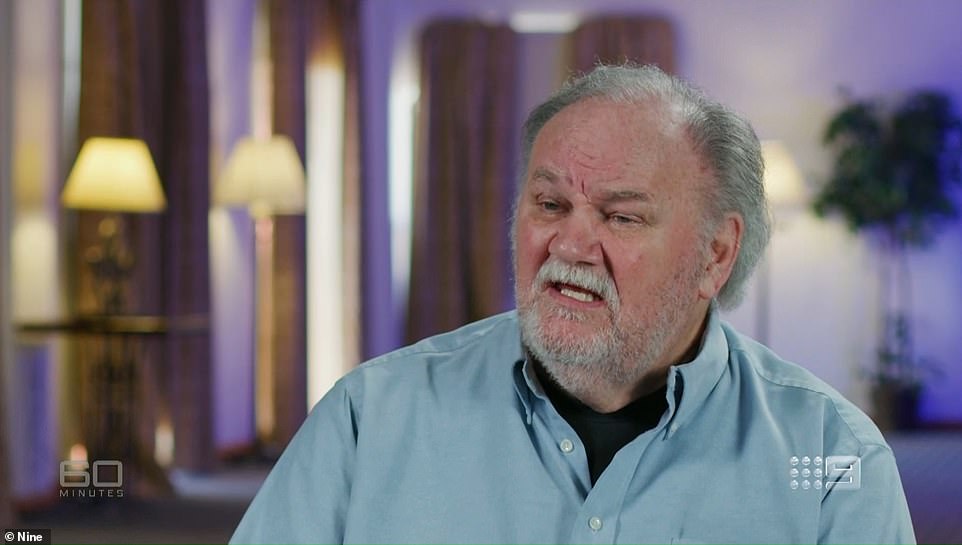