South Korean show Squid Game has become the biggest series on streaming giant Netflix, with an incredible 111 million people tuning it to watch what is an incredibly violent adult survival-game thriller – if you lose you die, if you win, you get a money prize.

The question is: Why so popular?

There is extreme violence, blood-splattering murder scenes, organ harvesting and death everywhere, all set against a colourful backdrop of survival of the fittest.

In the early 2000s it was Hollywood throwing us the American take on horror with the Saw franchise [10 films]. Now it’s the South Korean market delivering a nine-part series where the audience, for a host of  reasons, is taking pleasure in watching the violence.

Associate Professor Bruce Isaacs, a University of Sydney expert in cinema and the film industry, told The New Daily the show is working on the idea of the spectator living vicariously via the game, where viewers can’t wait to see what the next game in the show is.

“I can’t remember seeing violence of that sort, and that game-ified, on Netflix before.

“While they’re many years apart and they do things quite differently, from the Hollywood context [Saw] to a South Korean context, I would say those issues are that when you watch Squid Game you do take pleasure in the spectacle of the violence when the game is on. That is part of what you are participating in,” he says.

“I think that’s why people are so galvanised as to what this show has done.

“I’m shocked myself, but from a position that this isn’t an American vehicle. I’m so thrilled that Squid Game is a Korean piece of work and its been received globally.

He says the fact the show is polished, moves incredibly quickly, is streamlined and “the violence and the position it places you in as a spectator is something that is quite original in the context of film and television as we know it today.”

“What it shows us is that people seem to have an appetite for seeing their world as this terrible dystopian affair … they call it ‘Hell’ in several episodes.

“You seem to believe it’s conceivable as Hell, and what a fantasy to be in a game-ified environment and get yourself out of it.

“That is the most sophisticated part of the criticism of the capitalist world, that all of these people will do anything to get out of the Capitalist Hell, including killing others and having themselves potentially killed.”

Squid Game, which premiered in September, has become Netflix’s biggest-ever series launch, surpassing period drama Bridgerton, and has rapidly leapt to the top show in 90 countries.

Professor Isaacs says they’re not polar opposites as there’s a “familiarity with both shows which intersect in interesting ways”.

“Squid Game is very violent, it’s a dystopia, we see it kind of like ‘what if the world goes this way in five years?’ But, we love melodrama, things that are excessive, that push you into weird places.

“What we see are stories that are massively immersive, so well branded, so well produced. So in that way Netflix is clued in to how to sell to audiences.

He says Squid Game – because of its Korean production background – has become “almost a perfect package for a big audience”.

So what’s next for Netflix?

Netflix invested $700 million in Korean content between 2015 and 2020 and has streamed more than 80 shows made in Korea, recently announcing it will release more Korean series and films by establishing two production facilities boasting nine leased sound stages.

“We did not see that coming in terms of its global popularity,” he said.

“Korean cinema and television has exploded over the past 10 years – Parasite was unthinkable five years ago – so I think you’ll see a continuation of this kind of work because Squid Game could never have been made in America.”

New Korean-made stories currently in production or development include Move To Heaven, Kingdom: Ashin of the North, Silent Sea,  Hellbound and All of Us are Dead.

“There is an appetite for this type of aggressive, radical depiction of capitalism, inequality, of violence done to people,” he said.

Apple Unleashed October 2021 event: what we expect to see 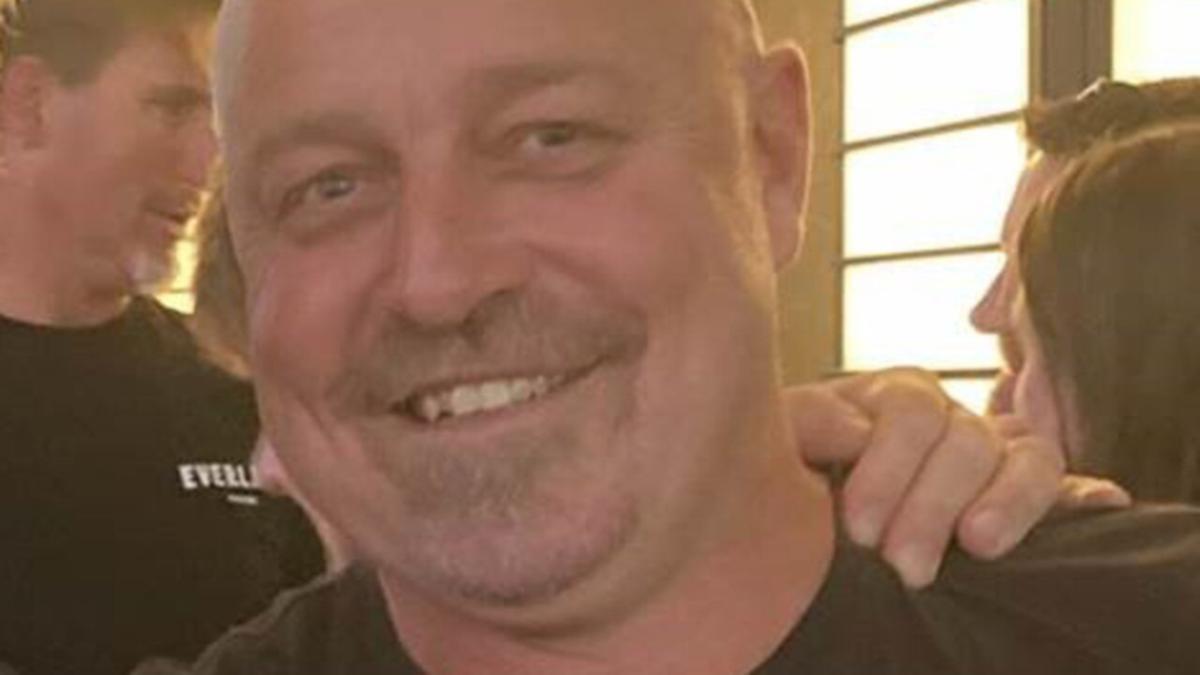 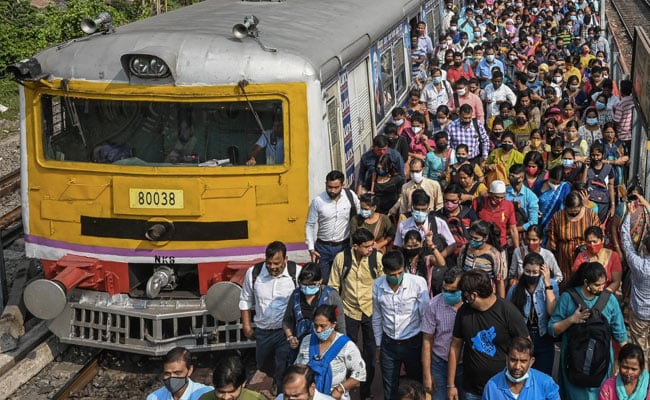