Hello and welcome to Telegraph Sport’s live coverage of today’s women’s 3x50m rifle event from Tokyo, where world number one and Team GB’s Seonaid McIntosh is in action.

Having disappointed in her opening event of the Games, Seonaid McIntosh starts as favourite in the women’s 3x50m rifle. And, later, fresh from his individual bronze medal, Matt Coward-Holley stands a chance of reaching the podium again as he teams up with Kirsty Hegarty in the mixed event.

Scottish shooter McIntosh missed out on a place in the women’s 10 metre air rifle final at the Tokyo Olympics’ opening medal event.

The 25-year-old Great Britain hopeful finished 12th of 50 starters, just 1.3 points off a top-eight spot that would have kept her medal chances alive.

But she returns to the Asaka Shooting Range today to contest her premier event – the 50 metre rifle three positions.

No British female shooter has won an Olympic medal, and Edinburgh-born McIntosh admitted that she “struggled a bit” with the early morning heat during more than an hour of competition.

With 60 shots to be fired, comprising six series of 10, her second half was stronger in terms of scoring, but a final shot of 9.3 points proved her lowest of the day.

McIntosh said: “I am mostly happy with how I fought through it.

“And while the last couple of shots weren’t great, I am pleased with how I performed. I struggled a bit with fatigue and the heat.

“I just tried to focus on finding good shots and finishing the performance well. I didn’t quite manage that, but I am really happy with the rest of the performance.

“If you had have asked me a year ago, I would have said this was a sighter for the 50m, but in the last year this event has got a lot better and I knew I was perfectly capable of winning a medal.

“I don’t really know about next week. I need to process this first and know what to take forward.

“It’s a very different event and it is about keeping that fight.”

McIntosh has now emulated her sister Jennifer in competing at an Olympics and she will be among the medal favourites in her stronger discipline.

The Green Knight Director Reveals Which Movies Inspired His Adaptation 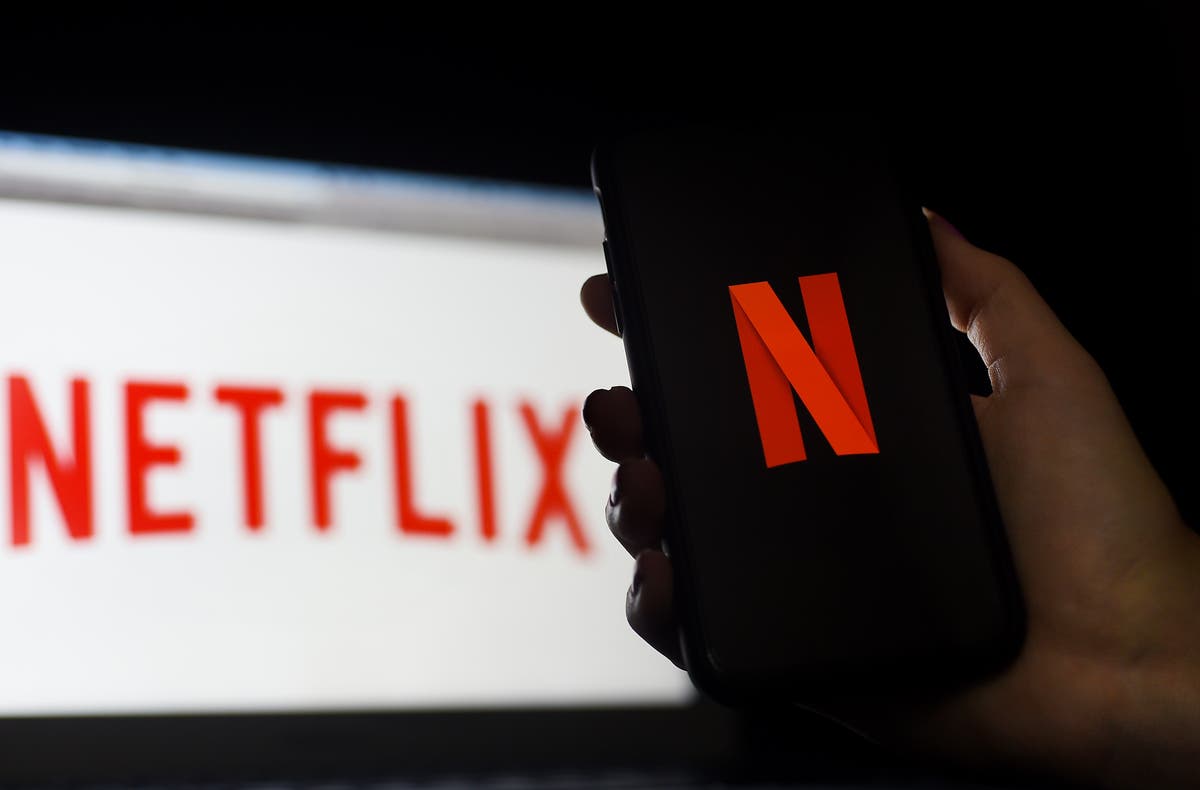 St Johnstone 2021/22 preview: Callum Davidson can bring more success to Saints after season of all seasons