A US state has “refurbished” its execution chamber and plans to use the gas Nazis employed to kill almost a million Jews at Auschwitz.

Prison officials in Arizona have spent more than £1,400 on ingredients for hydrogen cyanide for their gas chamber, last used 22 years ago, records show.

Slamming the move, the American Jewish Committee said: “Whether or not one supports the death penalty as a general matter, there is general agreement in American society that a gas devised as a pesticide, and used to eliminate Jews, has no place in the administration of criminal justice.”

Arizona prosecutors have signalled they want to resume capital punishment after a seven-year hiatus, with two prisoners – Frank Atwood and Clarence Dixon.

No one has been executed by gas chamber in America in more than two decades when Walter LaGrand was put to death in 1999.

What is your view? Have your say in the comment section

The convicted killer took 18 minutes to die, strapped to a chair choking and gasping for air when he was killed in February 1999 at Arizona’ death chamber at the Florence State Prison.

The local paper, The Tucson Citizen, published aneyewitness account of his death in which he experienced “agonising choking and gagging”.

”The witness room fell silent as a mist of gas rose, much like steam in a shower, and Walter LaGrand became enveloped in a cloud of cyanide vapour,” the paper reported.

“He began coughing violently – three or four loud hacks – and made a gagging sound before falling forward.”

The witness observed for many minutes LaGrand’s hands were “red and clenched”.

It was the 35-year-old’s death that sparked nationwide outrage and brought an end to the method.

However, following a shortage of lethal injection drugs after makers refused to sell them to prisons, jailers have been looking at alternatives methods.

Utah can now use death by firing squad while Tennessee passed a law to reinstate the electric chair.

As part of the “Death House” refurbishment, the chamber’s hatch door and windows were replaced, rubber seals renewed, and closing levers on the chamber were lubricated.

According to the records, an extraction fan in the chemical mixing room was repaired, and a smoke grenade was set off inside to ensure the fan and a vent were working.

Arizona, along with Alabama, California, Mississippi, Missouri. Oklahoma and Wyoming technically still have lethal gas as a way to execute an inmate.

Officials said that death row inmates can opt for the gas chamber due to the law and constitutional requirements if they were convicted of crimes that occurred before Arizona adopted lethal injection in 1992.

Currently, 17 out of 115 death-row inmates in the state meet this criterion.

Dixon was sentenced to death for the 1978 killing of 21-year-old Deana Bowdoin.

Atwood was condemned in 1984 after killing eight-year-old Vicki Lynn Hoskinson, whose body was found in the desert outside Tucson.

Since 2014, executions have been put on hold in Arizona after the death of Joseph Wood, who was executed by lethal injection.

Wood gasped for air and snorted as he was injected with 15 doses of a two-drug combination over two hours.

In The Heights’ End-Credits Scene Pays Off The Hamilton Cameo

Why Dogecoin Is a Pyramid Scheme 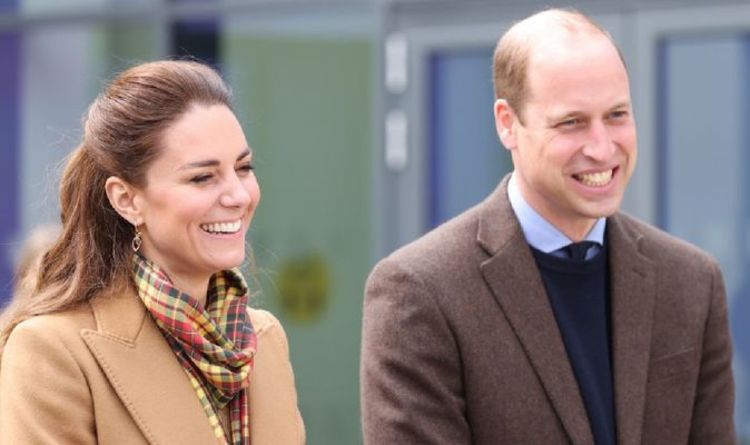 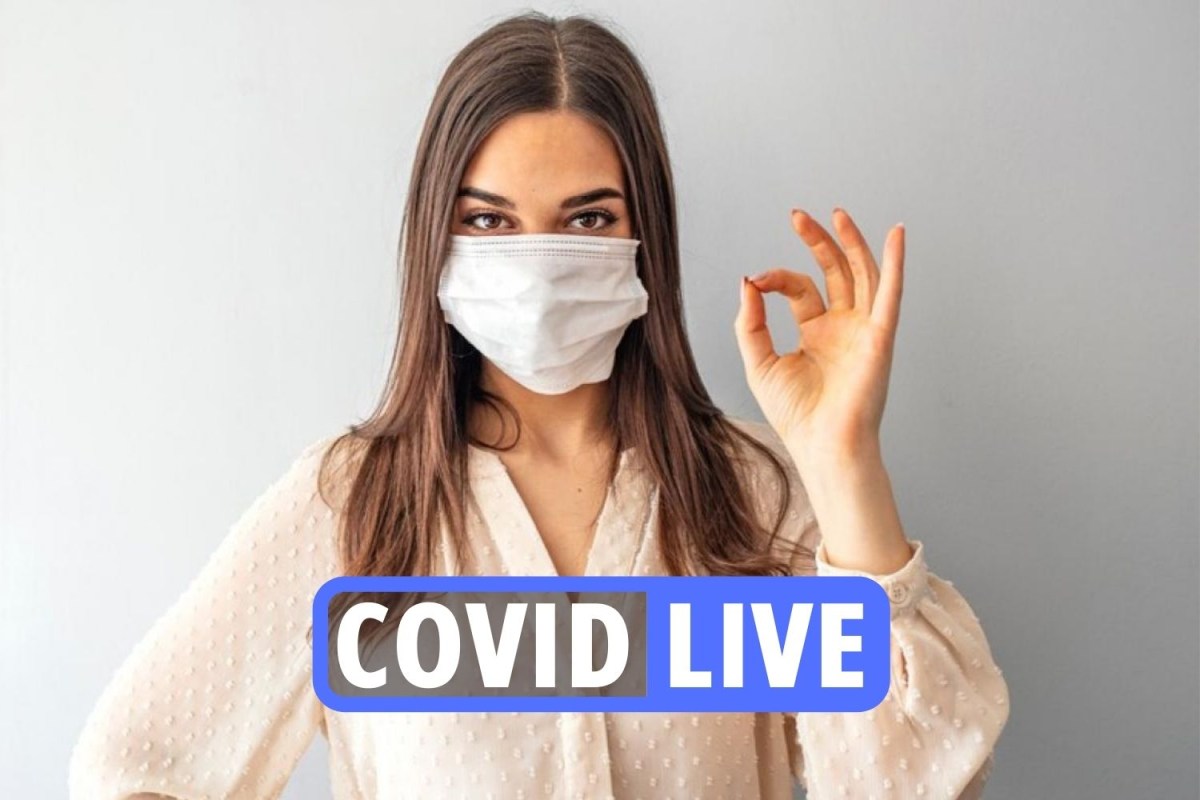