THE BBC‘s inadequate investigation into Martin Bashir’s interview with Princess Diana has “eroded” trust in the corporation, a former BBC producer has said.

The damning report into how the journalist secured the world exclusive interview and how the BBC covered up his “deceitful behaviour” said the broadcaster “fell short of the high standards of integrity and transparency which are its hallmark”.

Bashir (below) was found to be in “serious breach” of the corporation’s producer guidelines hen he faked bank statements and showed them to Diana’s brother Earl Spencer to gain access to the princess, the report said.

Former BBC Breakfast news journalist Andrew Carapiet, who was working in the newsroom the night the episode of Panorama aired, told the PA news agency: “At the time there was surprise a chap called Martin Bashir, who was really pretty unknown – I don’t think anybody had heard of him – had access to this and there were raised eyebrows.

“It was an amazing scoop, it was better than the tabloids, everyone was patting themselves on the back.

“We weren’t aware that there was later on an investigation into what was going on.

“We certainly weren’t aware about these allegations about the bank statements, no idea. No idea about any of all of that. And it’s all coming out.”

When asked whether the BBC’s perception of trustworthiness had been compromised, Carapiet said: “I think it’s been eroded by this particular story.”

He also said that this scandal will now prompt questions about whether this is “the tip of the iceberg”.

He said: “The two issues, I think, which emerge from this longer-term are about public trust around the BBC’s news reporting.

“And secondly, is this the tip of the iceberg, are there more stories lurking beneath the surface, which we aren’t aware of?

“Somebody needs to ask the question. Is there anything else you need to tell us, which you’re not telling us?

“The BBC is a public service broadcaster, it’s independent and it has to maintain proper balance and due impartiality.

“All of this gets eroded by the stories around what Martin Bashir did or didn’t do, and whether it’s been properly investigated or not.”

He also questioned the role Lord Tony Hall, the former director-general of the BBC, played in the decision to rehire Bashir in 2016, first as religious affairs correspondent, before becoming religion editor.

Hall led an internal investigation into the Diana interview in 1996, which was described as “woefully ineffective” in the recent report.

Carapiet said: “The job of religion editor is not the most prestigious, but it’s still a proper job at the BBC.

“And Tony Hall was almost certainly aware that this was going on.

“So I’m just asking the question. Somebody needs to ask Tony Hall or the BBC, why did they rehire somebody who had been previously investigated for possible unethical practices in how he managed to get access to Princess Diana.”

Hall has apologised for his role in the investigation and said: “I was wrong to give Martin Bashir the benefit of the doubt, basing that judgment as I did on what appeared to be deep remorse on his part.”

A BBC spokesperson said: “Trust is the cornerstone of everything we do. We must uphold the highest possible standards and that is what we will do.” 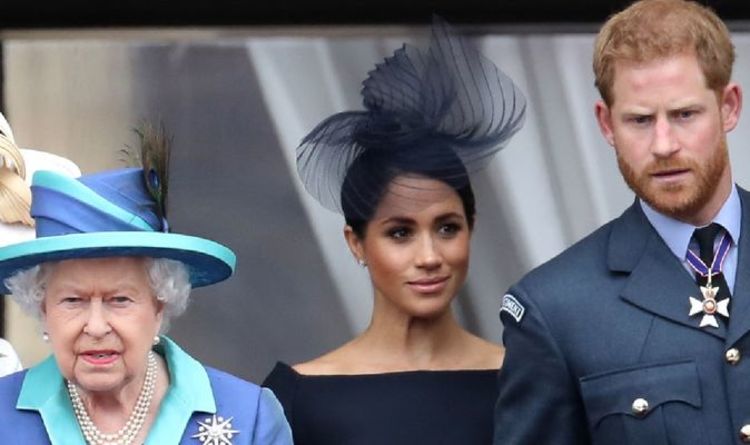 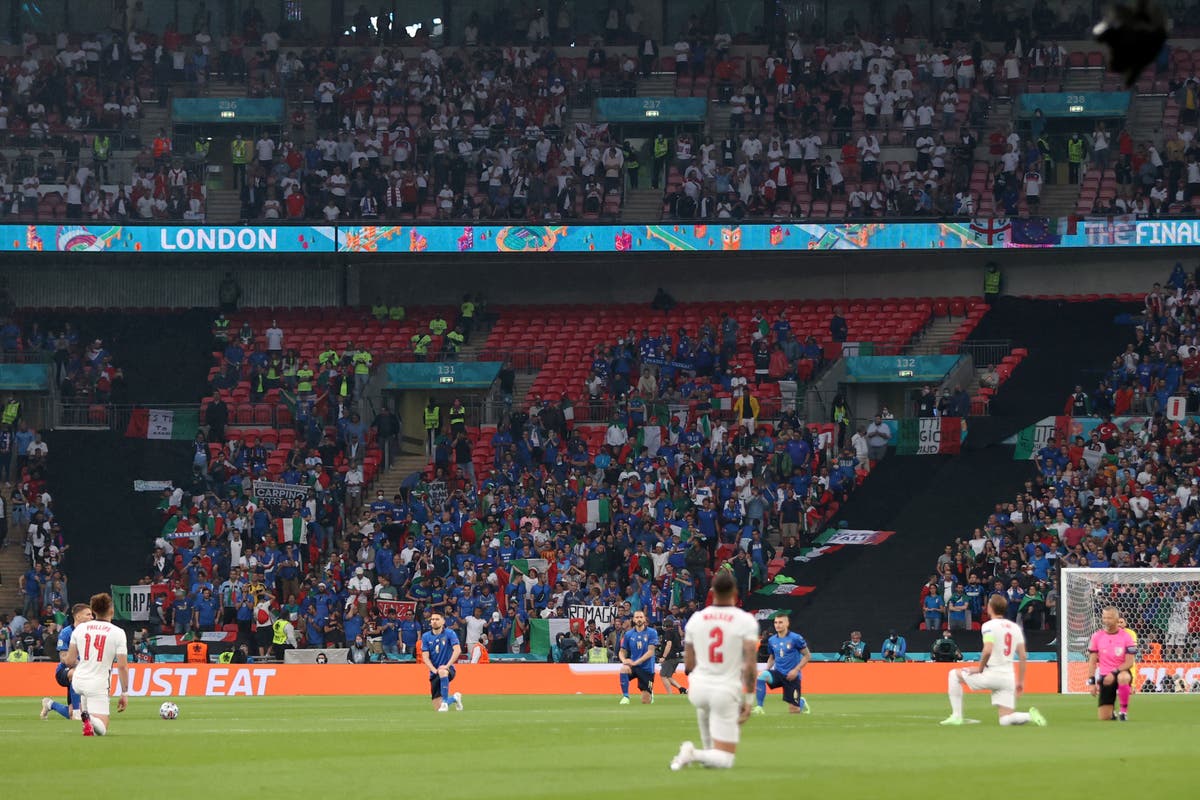 How To Write And Deliver A Great Eulogy In 6 Simple Steps
December 31, 2020