Legally binding minimum levels of particulate air pollution should be lowered in the UK to be in line with World Health Organization limits, a coroner has said.

Philip Barlow, coroner for inner south London, ruled earlier this year that air pollution from traffic was a cause of the death of nine-year-old Ella Kissi-Debrah in February 2013.

It was the first time that toxic air has been given as a cause of death in the UK. Barlow said in his ruling in December that Ella had been exposed to nitrogen dioxide and particulate matter (PM) pollution in excess of WHO guidelines, the principal source of which were traffic emissions.

On Wednesday Barlow, in a prevention of future deaths report, called for minimum levels of particulate air pollution (PMs) to be legally brought into line with WHO levels.

The inquest heard that during Ella’s life, nitrogen dioxide emissions in Lewisham, south London, where she lived, exceeded legal limits, both EU and national levels. Particulate matter levels were above the WHO guidelines.

In his prevention of future deaths report published on Wednesday, Barlow said: “The national limits for particulate matter are set at a level far higher than the WHO guidelines.

“The evidence at the inquest was that there is no safe level for particulate matter and that the WHO guidelines should be seen as minimum requirements. Legally binding targets based on WHO guidelines would reduce the number of deaths from air pollution in the UK.”

He also called for more and better information provided to the public about air pollution levels in their area. “Greater awareness would help individuals reduce their personal exposure to air pollution,” said Barlow.

“It was clear from the evidence at the inquest that publicising this information is an issue that needs to be addressed by national as well as local government. The information must be sufficiently detailed and this is likely to require enlargement of the capacity to monitor air quality, for example by increasing the number of air quality sensors.”

The coroner also highlighted that adverse effects of air pollution on health are not being sufficiently communicated to patients and their carers by medical and nursing professionals”. He called on the medical professional bodies to address a gap in training.

The inquest heard that despite Ella having very severe asthma, the cause of which was under investigation by medical specialists in several hospitals, air pollution was never considered and therefore her mother was not advised of steps that could have helped reduce Ella’s exposure.

Barlow said: “Air pollution was not discussed as a possible causative factor [throughout Ella’s illness] even though Ella was seen by GPs and specialists in several specialist hospitals. It is an issue that needs to be raised with a large number of organisations responsible for medical education, which I have listed in the report.”

Ella’s mother, Rosamund Kissi-Debrah, called for the government to act swiftly to adopt the recommendations. “Children are dying unnecessarily because the government is not doing enough to combat air pollution,” she said.

“In order to save lives the government must act now and take the three steps that the coroner has identified in his report. It’s crucial that the UK takes more forceful action to reduce pollution to safe levels – first and foremost, by complying with WHO air quality guidelines.”

Guy Mitchell of Hodge Jones & Allen Solicitors, a member of the family’s legal team, said the government should put the new binding limits into the environment bill.

“This report follows a groundbreaking finding that air pollution contributed to Ella’s death,” he said. “The coroner clearly expresses concern that further action is needed to prevent further deaths. It comes at a hugely significant moment, with the environment bill due to come back to parliament.

“The bill is currently deficient in not including health-based air quality targets or requirements for provision of information to the public. The government should act to ensure the coroner’s concerns are addressed in the bill.”

Suspected Chinese agents have been hacking US government agencies by exploiting a weakness in a VPN for months, report says 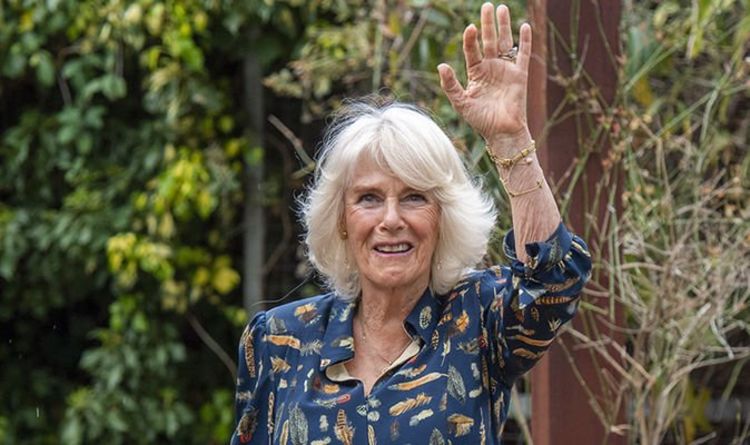 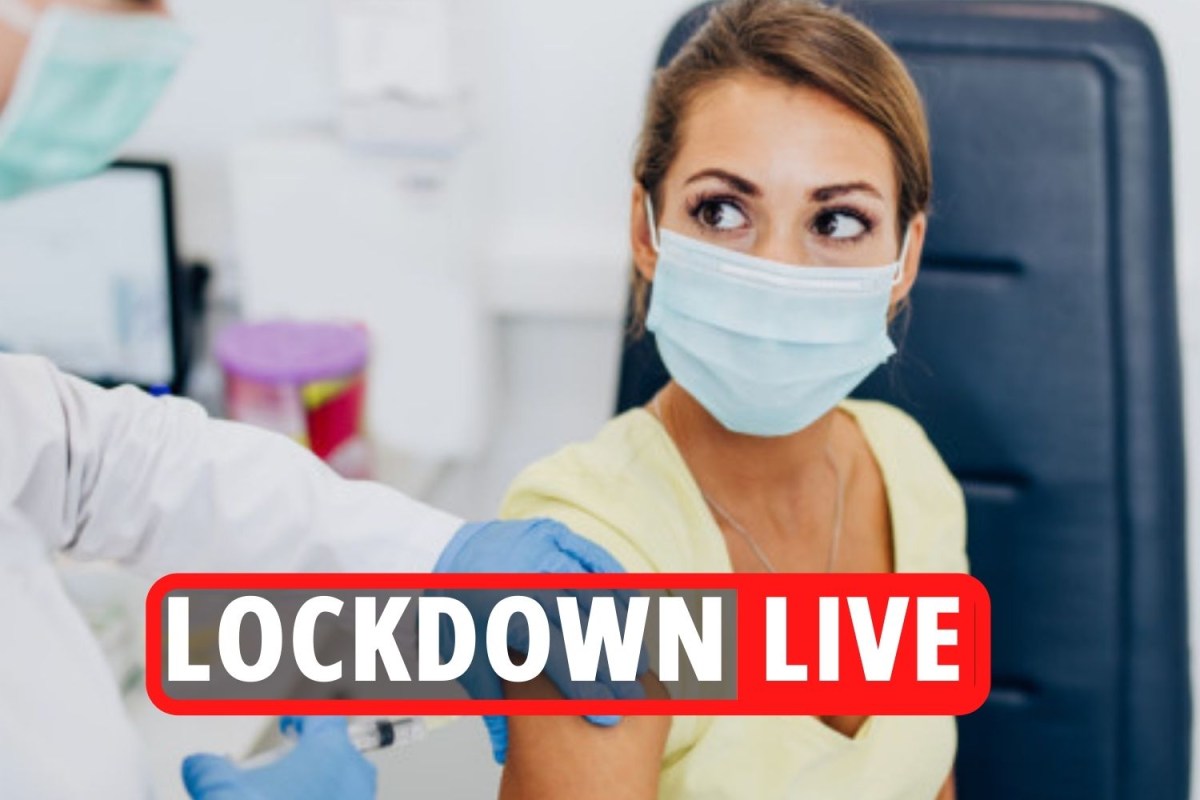 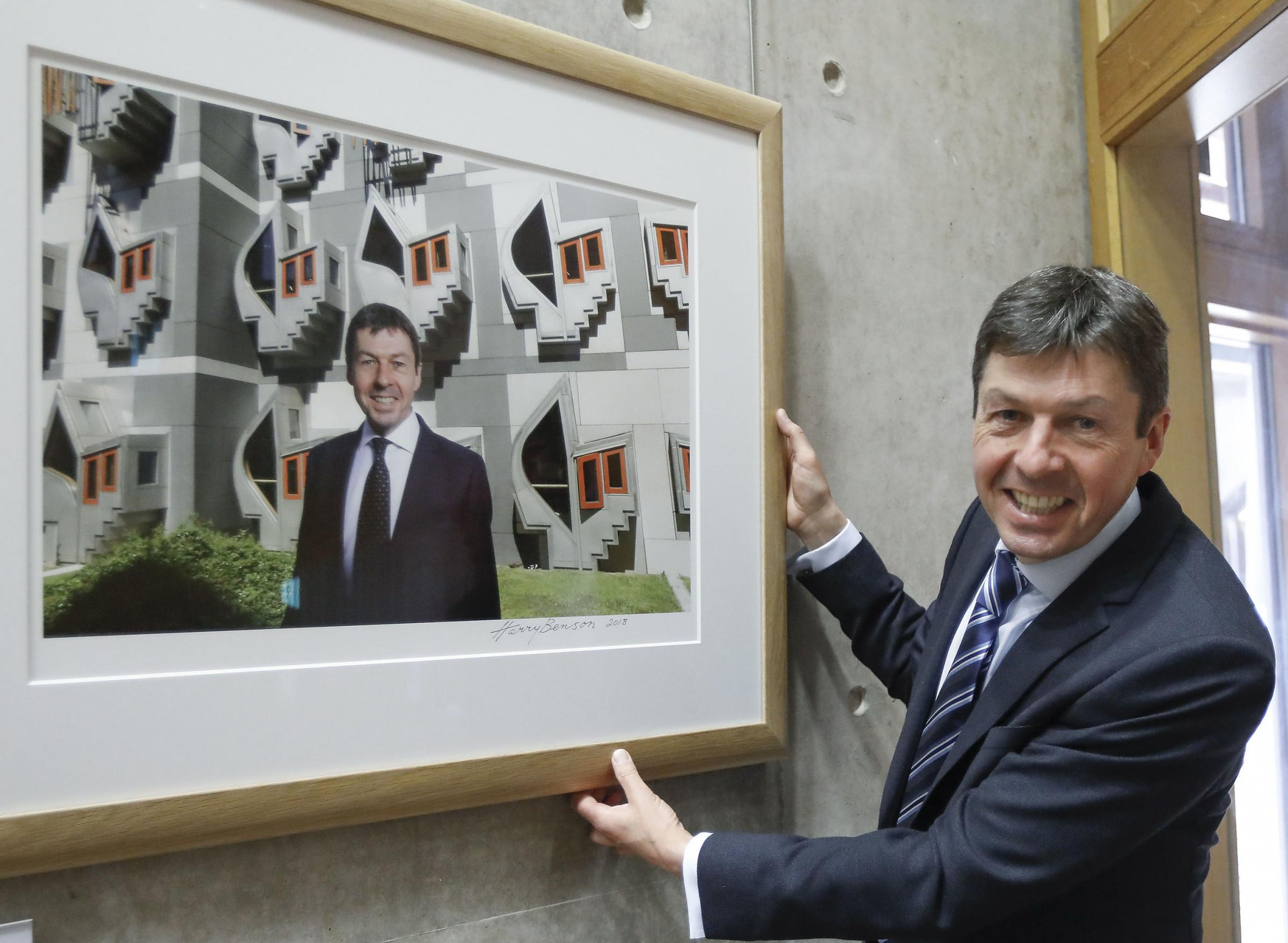