The Duchess of Cambridge will turn 40 on January 9 and is expected to mark the milestone with a subdued event surrounded by her nearest family due to ongoing concerns caused by the COVID-19 pandemic. Recent family occasions followed a similar pattern when over Christmas, the usual royal plans to celebrate the holiday at Sandringham was cancelled in favour of a low key event at Windsor. The Duchess’ milestone birthday will be celebrated on Sunday and is likely to be a private family event at the Cambridges’ home in Norfolk.

But one royal expert believes Kate’s birthday could be honoured by the Queen later this year.

Royal expert and author Ingrid Seward has claimed Kate could be in for a very big birthday party that will be thrown by Her Majesty in person.

She says she is “absolutely certain” that the monarch will eventually throw Kate a big birthday bash.

The event could be held as a joint event in conjunction with the birthday of Kate’s husband, the Duke of Cambridge, Prince William, who turns 40 after the Queen’s platinum jubilee celebrations.

Speaking to True Royalty TV, Ms Seward said: “I think it will be low key this weekend, and then later in the year – probably after the platinum jubilee celebrations are over – she and William, whose birthday is on June 21st, will have a joint party and really celebrate then.”

She added: “I’m absolutely certain the Queen will throw a bash for them.”

But despite the celebrations, there is one honour that Kate will seemingly miss out on when it’s her birthday on Sunday.

She will not hear the traditional chimes of Westminster Abbey when she celebrates her 40th birthday due to changes rung in to cut costs.

It is normal for the senior royals to hear the bells ringing at the Abbey on their birthdays with Kate and Camilla included among them.

But they were stopped in April 2020 due to the coronavirus pandemic and changes were made when they restarted in September 2021.

No longer will the bells be rung for the birthdays of Princess Anne, Prince Andrew, Prince Edward, or the Duchess of Cornwall and it is the same for the Cambridge’s and their three young children, reports Hello magazine.

In future, they will only be heard for the Queen and Prince Charles.

The landmark birthday heralds the start of an important decade for the monarchy and the future queen who will be at William’s side as events progress, watch her young family group up and pursue her own charitable interests.

Kate’s work championing research into a child’s formative years is the cornerstone of her public life and has been highlighted by a senior figure from one of the country’s leading mental health charities for children and young people.

During the past decade, the duchess’ life has changed immeasurably both in her royal duties and private life.

Kate is now the mother of three children, future king Prince George and his siblings Princess Charlotte and Prince Louis.

Away from the school run and her royal duties in the UK she has toured the world with William, visiting Australia and New Zealand in 2014, India two years later and Ireland last year.

There have been a number of notable firsts for Kate who made her first official solo overseas trip in 2016 to the Netherlands, meeting the nation’s monarch King Willem-Alexander.

While Kate has blossomed into her royal role in recent years it took her some time to adjust to the limelight.

A friend of the duchess recently described Kate as an “introvert”.

Bruce Wayne & Catwoman Have A Rooftop Rendezvous In The Batman Image 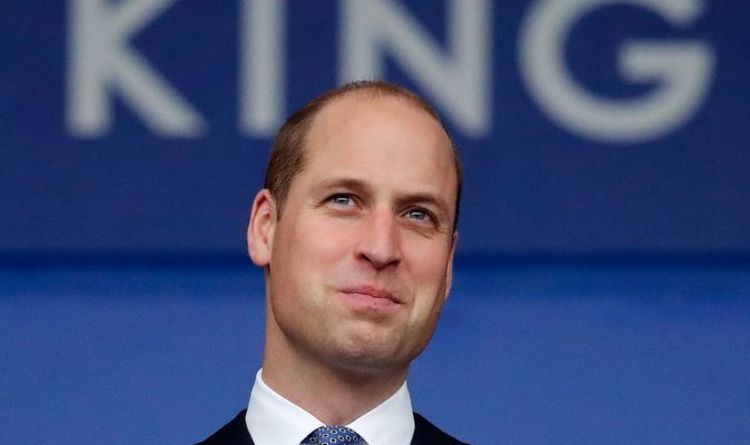 King in waiting! Prince William no longer ‘reluctant’ to take over the throne, says expert 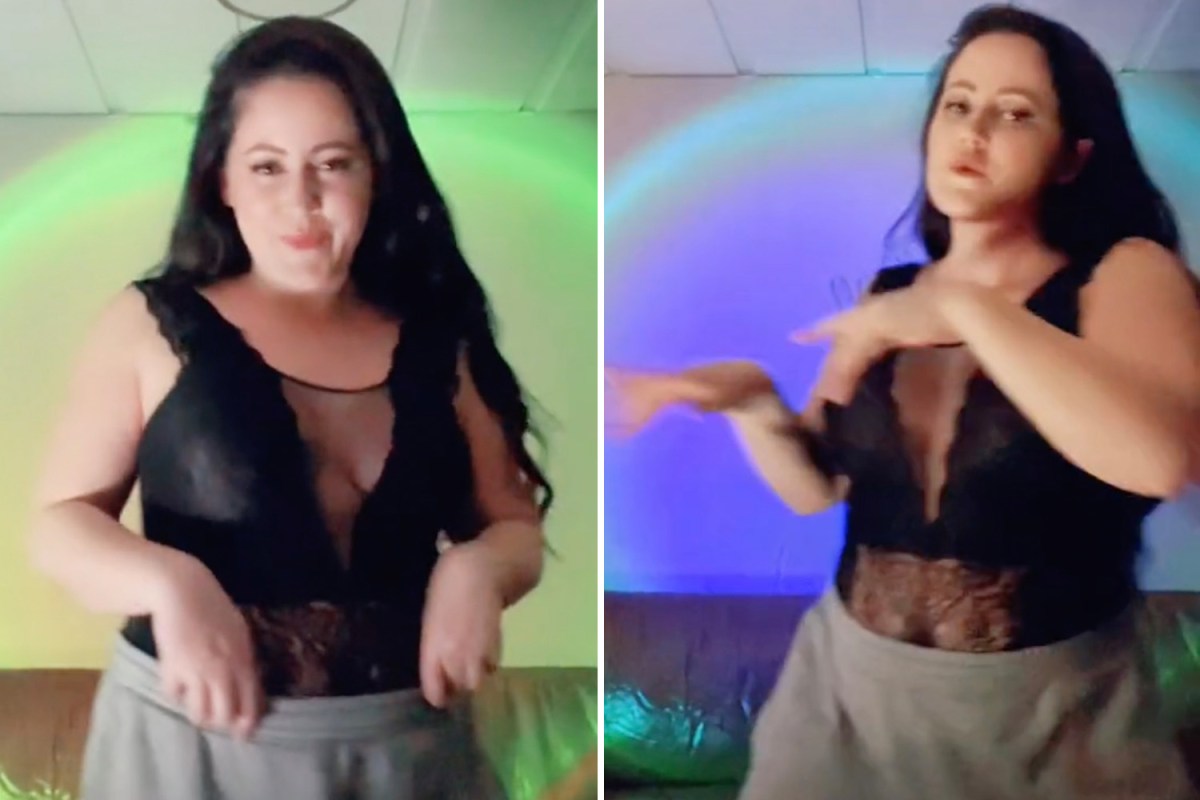