Lilibet Diana is Meghan Markle and Prince Harry‘s second child and was born on June 4, 2021. Her birth was announced by Meghan and Harry, with the touching meaning behind her name – honouring two important figures in Harry’s life – his mother and grandmother. Despite the tribute to the Queen – whose childhood name was Lilibet – she has not yet met her great-granddaughter and has not seen her great-grandson for a long time.

The Duke and Duchess’ son Archie Harrison is two years old and has spent the majority of his life outside of the UK and away from the Royal Family.

In part, the coronavirus pandemic has played a role in keeping the family apart as travel has been restricted and borders closed over the past year.

Now royal fans have been speculating when the Sussexes will next return to the UK and Lilibet will meet her Royal Family.

One said on Twitter: “Will the Queen get to meet her newest great-granddaughter, Lilibet Diana, anytime soon?”

As the date could be fast-approaching, a newly-resurfaced report reveals the crude joke the Queen made after the birth of Prince William.

According to a 2014 Daily Express report by royal correspondent Camilla Tominey, Charles sounded like any besotted new father when he wrote to his second cousin Patricia Mountbatten, announcing the happy news.

Charles is quoted as saying: “The arrival of our small son has been an astonishing experience and one that has meant more to me than I ever could have imagined.

“I am so thankful I was beside Diana’s bedside the whole time because I felt as though I’d shared deeply in the process of birth and as a result was rewarded by seeing a small creature who belonged to us even though he seemed to belong to everyone else as well.”

However, Ms Tominey claimed the Queen reacted in a very different way to her grandson’s birth.

The Queen reportedly said about William: “Thank goodness he doesn’t have ears like his father.”

Having jovial responses to royal births seems to be a popular trait in the Royal Family.

According to 2013 Netflix documentary “The Royals”, Philip casually met his newborn son, Prince Charles, commenting that he looked like a “plum pudding”.

Prince Charles also reportedly had a strange reaction to his own son’s birth.

According to 1992 biography “Diana: Her True Story”, which was written by author Andrew Morton in collaboration with the Princess, Prince Charles and his wife were “very, very close” in the six weeks before their second child Harry was born.

However, speaking five years before her tragic death, Diana claimed the first comment Charles made about the now Duke of Sussex made her “close off”.

Diana revealed the first words out of her husband’s mouth were: “Oh God, it’s a boy!

She admitted: “Something inside me closed off.”

Boy, 7, disappears from as police issue desperate appeal for help

Energy crisis: How long will it last and what happens if your supplier goes bust? 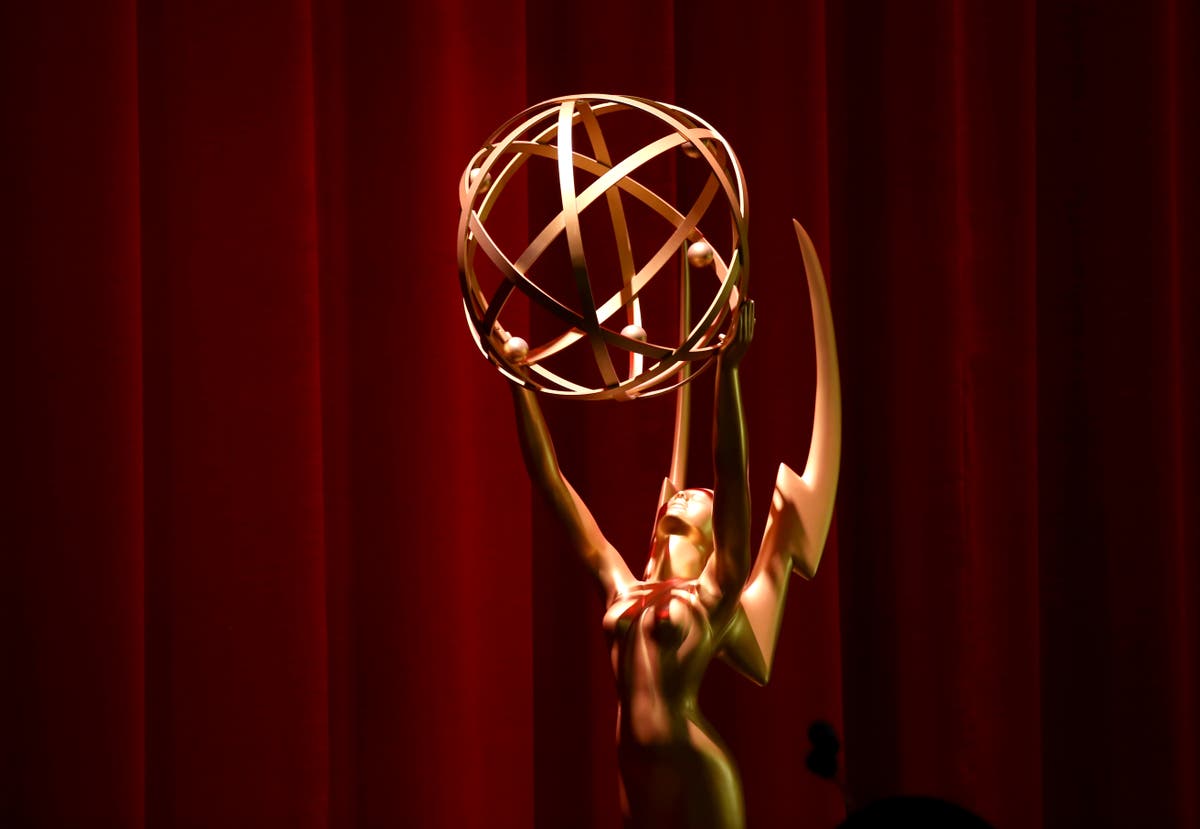 All the Emmys 2021 winners, as they’re announced