The grieving parents of a three-year-old boy who died suddenly after developing stomach ache have raised more than £50,000 for the hospital that cared for him.

Richard Chinn, 39, and Laura Jones, 37, praised NHS staff at Bristol Children’s Hospital as “superheroes” for their care and compassion in caring for Jude both before and after his death last June.

Jude was a “healthy and happy little boy” but started to feel unwell on the night of June 3.

He was taken to Musgrove Park Hospital the following morning after a night of sickness and a scan revealed that part of his bowel had died off.

He underwent emergency surgery before being transferred to Bristol Children’s Hospital, where he died on the afternoon of June 5.

Jude’s mum, Laura Jones, said: “Jude was such a happy, smiley little boy who was dearly loved by many. There is no rhyme or reason for what happened.

“We will never forget the care and compassion we received from all the staff we met at Bristol Children’s Hospital, we have complete admiration for them.

“Although our hospital stay was short, there are so many sick children and families that rely on the hospital and charity’s support for months on end.

“As we left the hospital, Richard promised that we would raise a shedload of money for them and now we’re dedicated to doing that.”

Jude had FaceTimed his grandfather and uncle on the night of June 3 before going to bed but came down a short time later and told his parents he had a stomach ache.

They called for an ambulance the following morning as Jude was “drifting in and out of consciousness”, Ms Jones, a driving instructor, said.

Paramedics were unable to take blood samples from Jude’s feet and took him to Musgrove Park Hospital, where an ultrasound scan showed part of his bowel had died off and he underwent emergency surgery.

A team from Bristol Children’s Hospital was waiting to take Jude there by ambulance as soon as he came out of surgery.

“When we got to Bristol, the team were superheroes,” Ms Jones said.

Despite the efforts of medical staff at the paediatric intensive care unit, Jude died on the afternoon of June 5.

The ward was closed off for Jude and his family, who were able to take hair clippings, casts of his hands and feet and lay with him.

Jude’s parents were able to return on June 8 and spend time with him in the Rainbow Room of the hospital, a dedicated space for bereaved families.

Mr Chinn, an Openreach engineer, said: “We were able to dress him in his clothes and leave him there with his favourite toys.

“It was at that point that I said to the nurse there ‘I can’t believe the work you all do’. I said ‘I’m going to raise you shedloads of money’.

“It was the only thing I could think of that was positive.”

The family have since arranged a charity challenge, called Jogle for Jude, that will see Mr Chinn and 17 friends cycle from John O’Groats to Land’s End in May.

Jude’s older brother Tobias, six, who he learned to ride a bike with shortly before his death, will join the cyclists during the last few miles to cross the finish line with them.

More than 3,000 people have already donated to the fundraising page, pledging £53,990 for The Grand Appeal – the dedicated charity for Bristol Children’s Hospital.

They knew of those donating the first £10,000 to their JustGiving page but their appeal was then shared around the world, sparking thousands of donations.

Ms Jones said: “We had no idea what we were hoping to expect. We feel a lot of love from it – it is incredible how people are sharing it and backing us on social media in particular.

“Any donations give the cyclists a massive boost. They are already blown away. We are all eagerly watching the JustGiving page.

“It is giving us a huge boost and is lovely for us to have something positive to focus on.”

The family’s fundraising page can be found here. 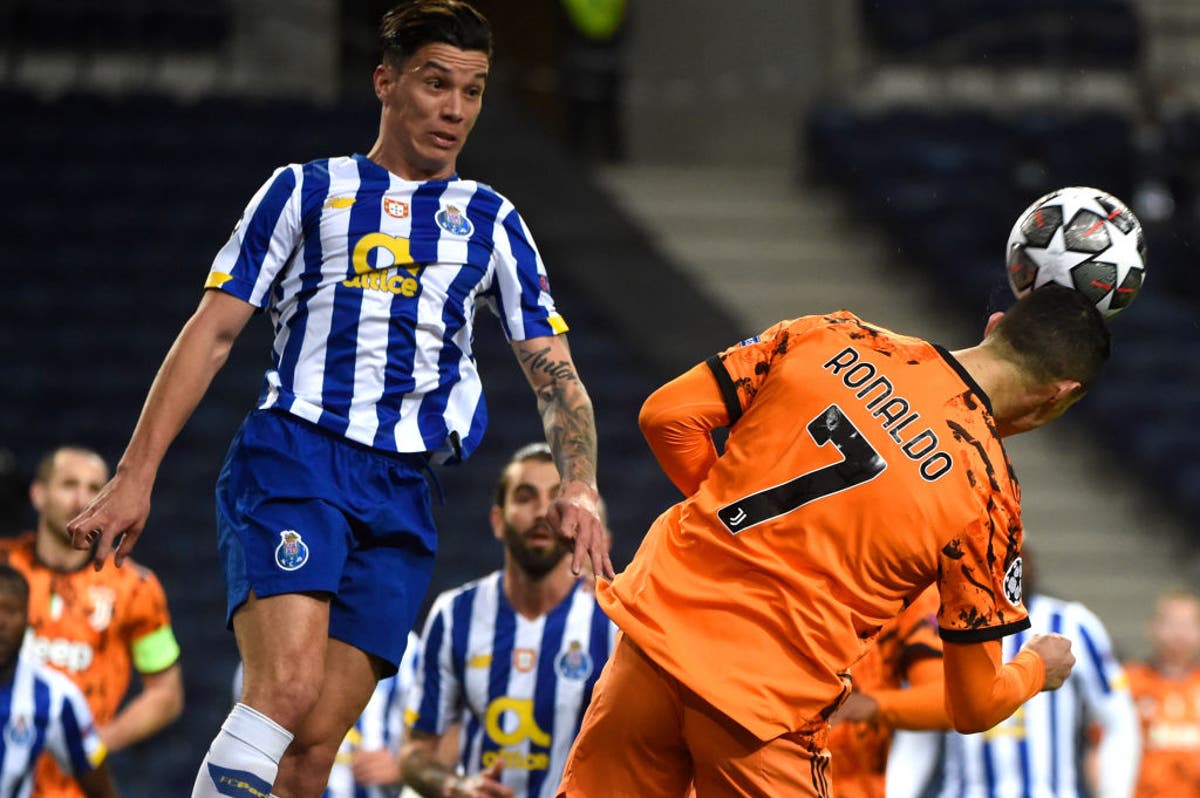 Is Juventus vs FC Porto on TV tonight?

Scottish Budget: Kate Forbes still in talks with LibDems as Greens back the plan