Last week police teams across South West London collaborated in a crackdown against knife crime in the community.

Hundreds of officers from Kingston, Richmond, Merton and Wandsworth took part in Operation Sceptre – a twice-yearly national campaign to raise awareness around the dangers of carrying a knife.

“I want to stress that south west London is a safe place to live, work and study. We have some of the lowest serious violence in London.

“However, there are a small number of people that do engage in violent activity, whether linked to drug supply trade or street robbery.”

Police presence increased in Tooting, Balham and the Northcote and Wandsworth Common wards – where there have historically been issues with after school robbery.

The British Transport Police took part in the operation by deploying knife arches and drug detection dogs to deter criminals near transport hubs.

Whilst community weapons sweeps and advice to hand in knives at any of the 12 nominated police stations or at ‘Words for Weapons’ knife bins, were encouraged.

Earlsfield SNT along with @MPSWandswthComm @MPSNightingale have conducted weapons sweeps of estates in accordance with #OpSceptre and will continue to do so in the coming weeks! #stopknifecrime #keepingcommuntiessafe @MPSWandsworth pic.twitter.com/ISkSBoKCQj

However, Mr Wadey stressed that education is also vital for preventing violent crime.

“For many people, the impact of knife crime can be quite an abstract concept, because it doesn’t happen to everyone,” he said.

But several knife-related homicides have brought the devastating reality of knife crime closer to home.

The tragic loss of 15-year-old Joseph Marafini from Wandsworth and 19-year-old Archie Beston from Kingston have reiterated the need for action.

“Young people may feel they need to carry knives for their own protection. However, someone carrying a knife is three times more likely to become a victim.”

We are intensifying anti-knife crime action this week as part of #OpSceptre#HardCallsSaveLives | If you have information that could save a life then call @CrimestoppersUK 0800 555 111 and help prevent further deaths.

“It might be a difficult call to make if someone close to you is on the fringes of knife crime. However, making that call won’t necessarily lead to their incarceration but it might be that key opportunity for us to intervene in a positive and preventative manner,” he said.

“The impact of knife crime on families and communities in London is devastating, which is why we are also asking for communities to work with us or give information about knife crime, or anything they may know about violence in their area, to Crimestoppers – your anonymity is guaranteed.

It might feel like a hard call, but it could save the life of someone’s son or daughter.”

The Concept of a Vaccine Passport Is Nothing New — I Know, Because I've Had One 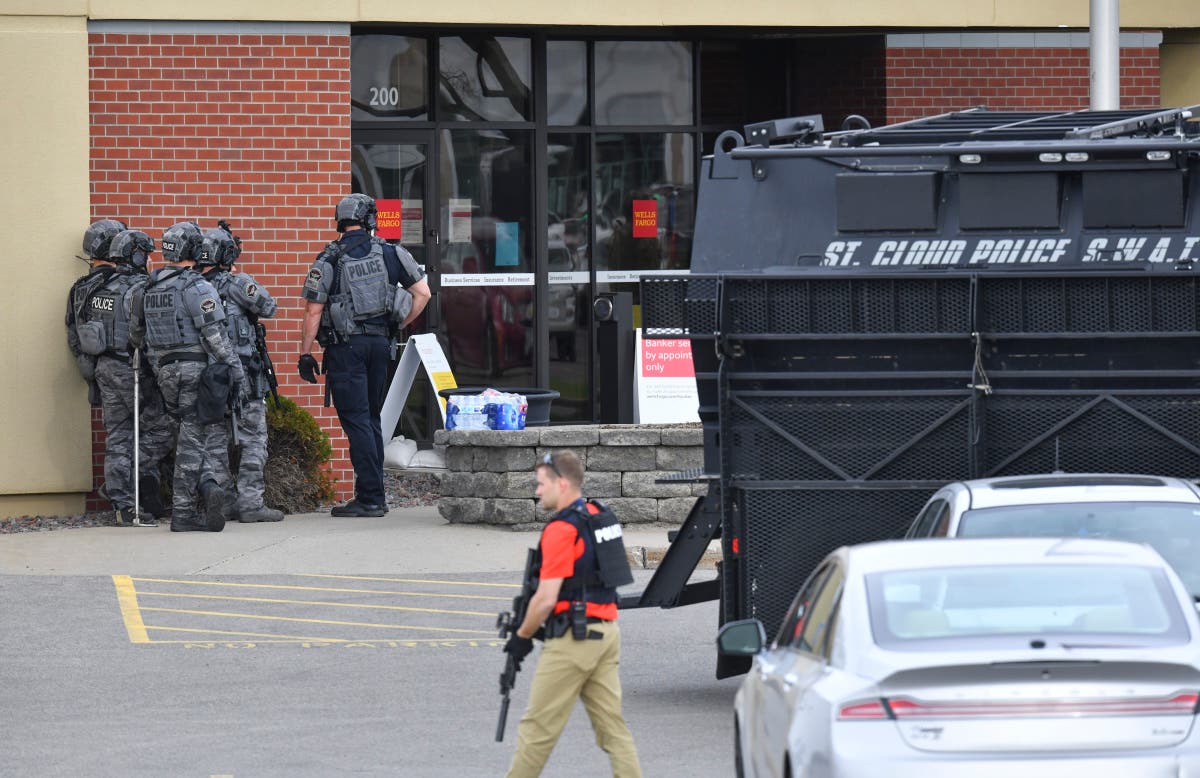 London mayoral election results 2021: the charts and maps that show how the capital voted 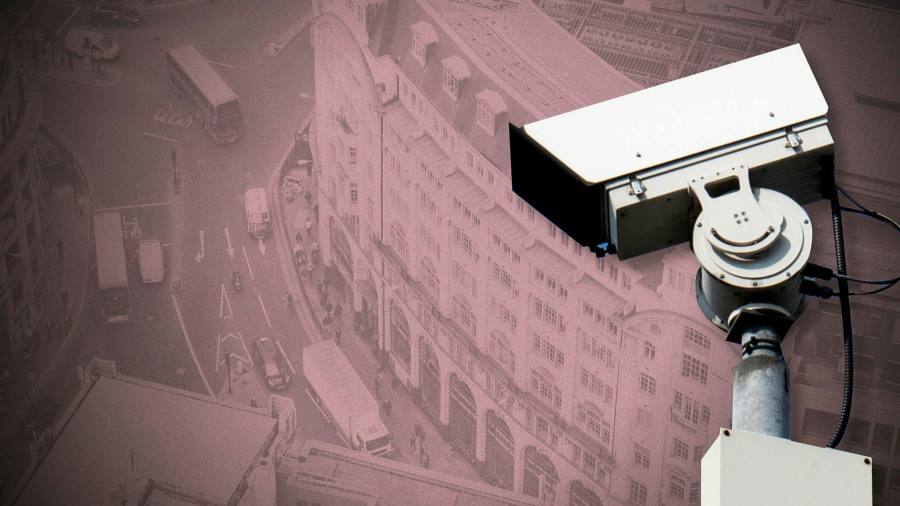