Monty Don has discussed the overwhelming sadness in response to the death of his pet dog Nigel.

The Gardeners’ World star, 65, lost his beloved Nigel last year and has discussed the response to his death.

Speaking to Radio Times, Monty told revealed: “When we’d go out filming at half-past seven in the morning he would always be ready, almost bags packed, and would work the camera.

“People for some reason suspended disbelief and wanted him to be this special person.

“There was real sadness when he died. It was a sort of Diana-type sadness.”

The iconic Diana, Princess of Wales died at the age of 36 in a car crash in Paris in August 1997, prompting a wave of grief across the world.

In the interview, Monty also spoke about the positive impact of his gardening on his mental health.

He added that “nature is a really effective medication”.

Monty took to social media last year to announce the sad death of his dog Nigel.

He captioned the image: “I am very sorry to announce that Nigel has died.

“To the end he was happy, healthy and his usual calm, lovely self.

“But he was suddenly taken ill and he slipped quietly away with no pain or suffering and is now buried in the garden with lots of tennis balls.

“Rest now old friend. See you in the sweet bye and bye.”

He later added after the sweet messages of support: “Thank you for all your lovely and kind messages about Nigel.

“They are overwhelming. I have posted more pictures of him on my website montydon.com”.

Last month, Monty shared a throwback snap of Nigel basking in the sunlight.

He captioned the image: “Nigel this time last year, the old boy soaking up some winter sun.”

A tribute was played to him on Gardeners’ World as a montage of clips of Nigel and Monty together played, leaving viewers overwhelmed with emotion.

Monty also went on to reveal that they had a memorial for Nigel in his garden, with a pot specially crafted displaying Nigel’s name, dates of birth and death.

*If you’re struggling and need to talk, the Samaritans operate a free helpline open 24/7 on 116 123. Alternatively, you can email [email protected] or visit their site to find your local branch 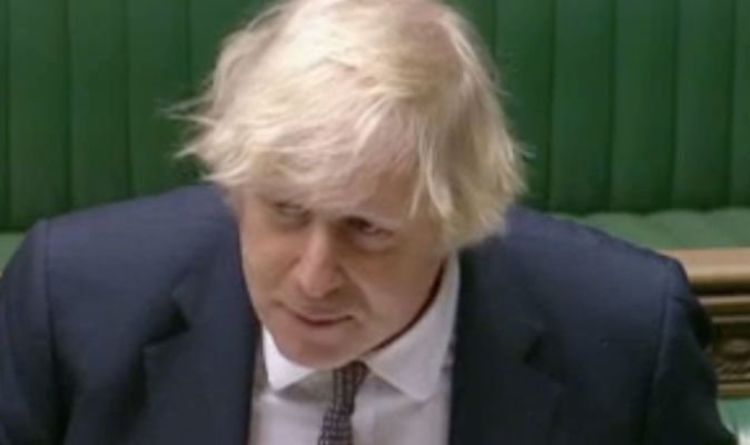 1 hour ago
Check Also
Close
Shopping
Betta Fish – Learn How to Give Your Betta a Great Life!
January 16, 2021