A policeman took naked photos of a woman in the shower with his iPhone, a court has heard.

Benjamin McNish, 30, has been found guilty of voyeurism and has been suspended from his job as Metropolitan Police detective sergeant.

The victim said she felt “confused and shocked” after catching McNish trying to take pictures of her naked at a flat in London, on the morning of February 18, 2019.

The policeman claimed he had been using the iPhone as an “extension of my eyes” to find his razor after forgetting to shave ahead of a work drinks function.

But he was found guilty of voyeurism, by observing a person doing a private act for his sexual gratification, by a jury at Southwark Crown Court on Thursday.

McNish, a married father-of-two, from Benfleet in Essex, has a degree in Chinese and Spanish, speaks seven languages and was promoted to sergeant just three years after joining the Met.

He will be sentenced by Judge Jeffrey Pegden QC on July 15 and could face prison, as well as the end of his police career.

A count of possessing an extreme pornographic image, which did not form part of the trial, was left to lie on file.

Crown Prosecution Service (CPS) senior specialist prosecutor Andrew Levin said: “Benjamin McNish was a serving policeman who observed a woman showering without her consent for his own sexual gratification.

“This was a private act that McNish had no right to observe. He violated the victim’s privacy by spying on her in a bathroom. His actions were clearly illegal and wholly unacceptable.

“During the trial, McNish claimed that he had just been using his phone to look for his razor by the sink, but the prosecution was able to prove to the jury that this was an absurd lie.

“The CPS will always aim to prosecute those who commit criminal acts, regardless of who they are, where there is the evidence to do so.”

McNish had been involved in reorganising the Met’s child abuse unit and was due to start a new role in the force’s rape and sex offences investigations squad at the time of the incident.

Prosecutor William Eaglestone told the jury that his actions could be considered as more sinister than being a “peeping Tom, Carry On film-type behaviour”.

“One might consider that police officers, not least police sergeants, should be expected to behave with more propriety than the general public.”

The court heard that the woman did a “double-take” when she spotted McNish’s phone as she was washing, then grabbed her towel after seeing it for a second time.

She said: “Once I had seen the telephone for the second time, I was quite confused and shocked. My assumption was that someone was filming me.

“I did not turn off the shower. I just grabbed the towel to my chest, wrenched open the door and, immediately after I opened the door, I saw Mr McNish standing outside.”

She said he looked “a bit shocked, like a rabbit in the headlights” and that she started shouting at him.

He told her to “shush”, she told the court.

Jurors heard that she confronted McNish about whether he was taking images of her and he replied: “Yes, I was but I deleted them.”

Giving evidence, McNish said his “sole intention” had been to find his razor and he had first tried, but failed, to look through the glass panel of the bathroom door.

He said: “I decided that I might be able to use my phone as an extension of my eyes to see if I could see my razor.”

The court heard that McNish was diagnosed with dyspraxia weeks after his arrest in March 2019 and he told the jury: “I think it made me have tunnel vision.”

He said he had only seen a “tiny bit of ceiling” but “inadvertently took a photo of the outside of the bathroom door” as he heard the woman burst out of the shower.

He added: “I expected the bathroom door to open. I stepped back towards the living room and that’s when the penny dropped.

“I knew exactly how this would look – being stood outside the bathroom with a phone in my hand while (the complainant) had been using the bathroom.”

McNish added: “I knew that (she) was in the shower but I wasn’t looking at a naked woman when I stuck my phone up to the glass pane.”

He was granted bail until sentencing. 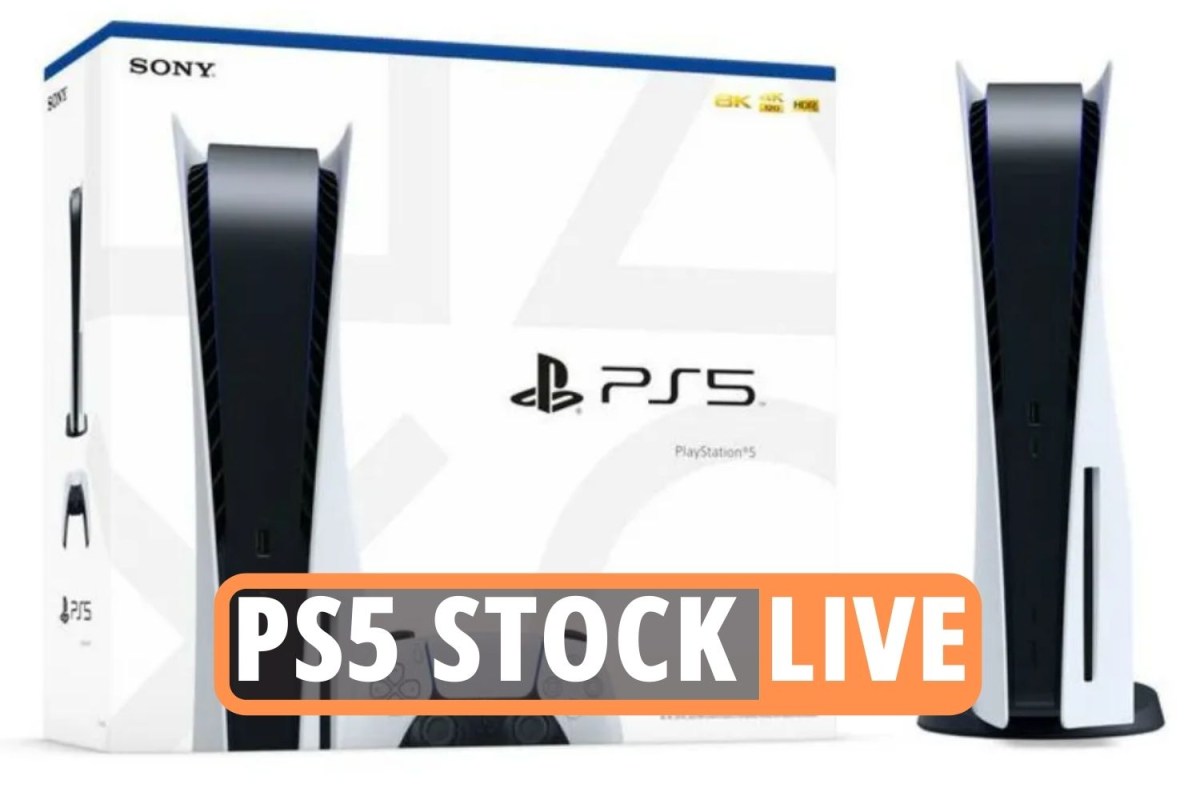 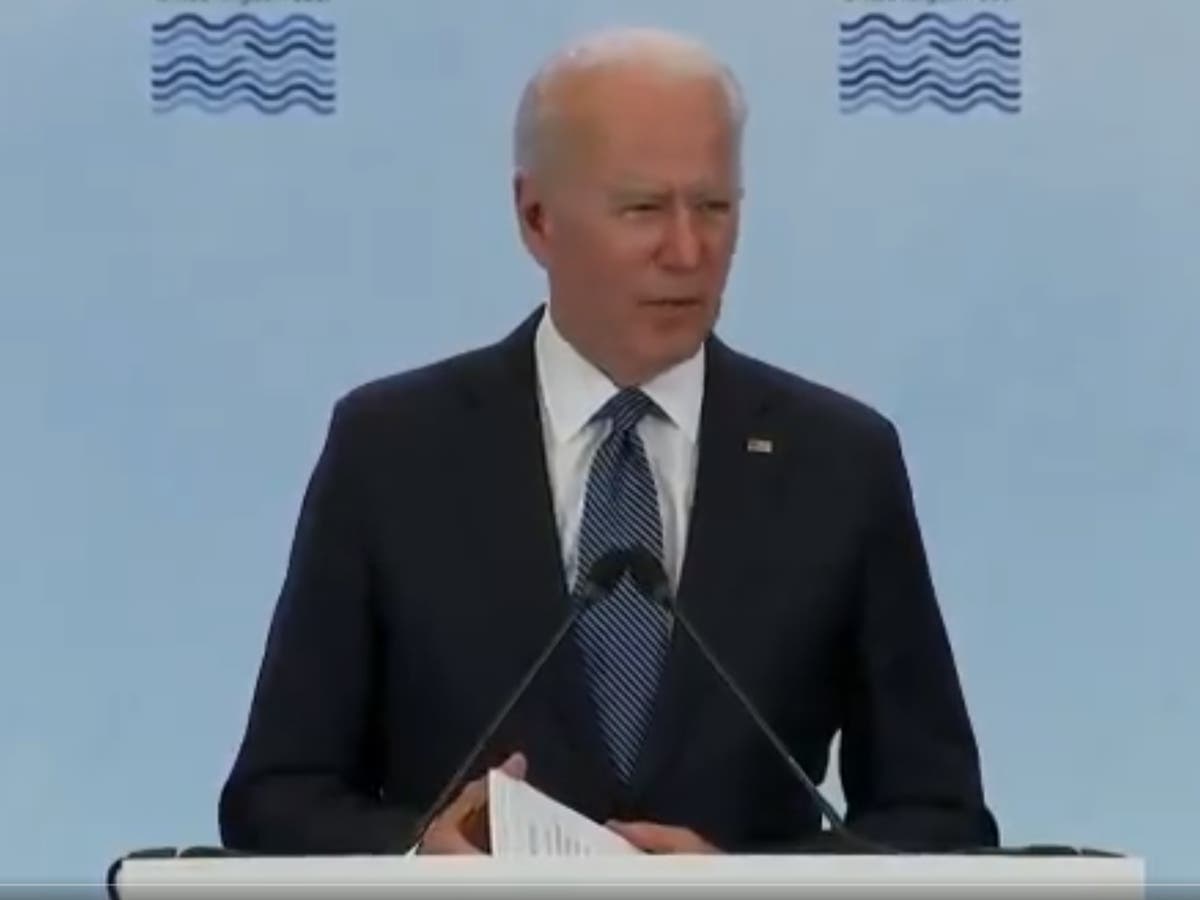 Biden mixes up Libya and Syria in press conference 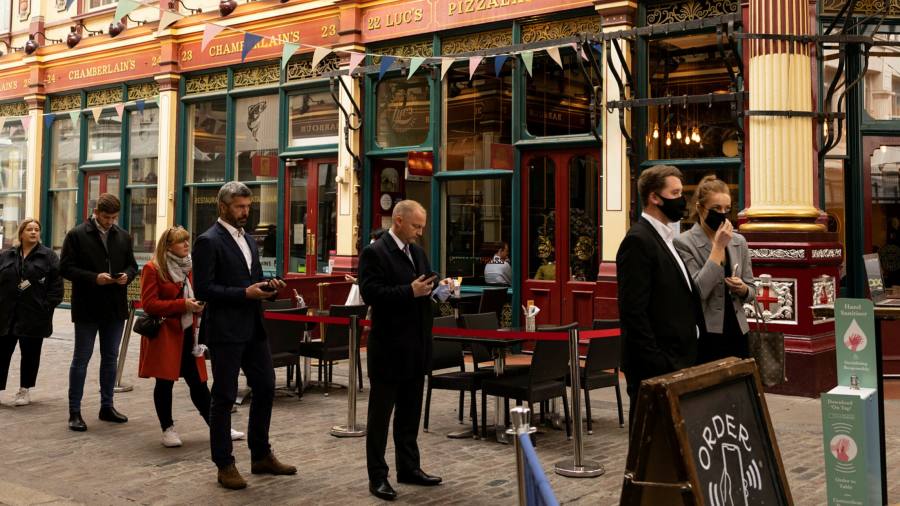