We’ll be bringing you the very latest updates, pictures and video on this breaking news story

Diana, Princess of Wales, during her interview with Martin Bashir for the BBC (

Martin Bashir’s controversial Princess Diana interview won’t be the subject of a police investigation, it has been announced.

Scotland Yard has confirmed it will not open a probe over the interview.

The force made the decision after assessing Lord Dyson’s report into the 1995 BBC Panorama documentary.

The Metropolitan Police said in a statement on the independent report by the former Master of the Rolls: “In March 2021, the Metropolitan Police Service determined it was not appropriate to begin a criminal investigation into allegations of unlawful activity in connection with a documentary broadcast in 1995.

“Following the publication of Lord Dyson’s report in May, specialist detectives assessed its contents and looked carefully at the law – once again obtaining independent legal advice from Treasury Counsel as well as consulting the Crown Prosecution Service.

“As a result, the MPS has not identified evidence of activity that constituted a criminal offence and will therefore be taking no further action.”

Mr Bashir’s past career with the BBC had come under scrutiny after allegations were made about how he got the now notorious Diana interview.

During the bombshell interview two years before her death, the late princess opened up about her rocky marriage to Prince Charles.

“There were three of us in this marriage,” she told Mr Bashir – referring to the Prince of Wales and his future wife, Camilla Parker-Bowles.

Lord Dyson’s inquiry found the BBC covered up “deceitful behaviour” used by the journalist to secure his headline-making world exclusive, and that he faked bank statements.

Earlier this year, the BBC wrote to the royal family to apologise for the circumstances surrounding the interview.

Princess Diana during her bombshell Panorama interview in 1995
(

Mr Bashir quit the BBC on health grounds earlier this year before the release of Lord Dyson’s report.

He had been on sick leave for several months before stepping down as religion editor.

We’ll be bringing you the very latest updates, pictures and video on this breaking news story.

Please check back regularly for updates on this developing story HERE. Get email updates on

the day’s biggest stories straight to your inbox by signing up for our newsletters.

Get all the big headlines, pictures, analysis, opinion and video on the stories that matter to you by following The Mirror every time you see our name.

Keep up-to-date with your must-see news, features, videos and pictures throughout the day by following us on Facebook at facebook.com/dailymirror

See all our social accounts you can follow here: mirror.co.uk/social 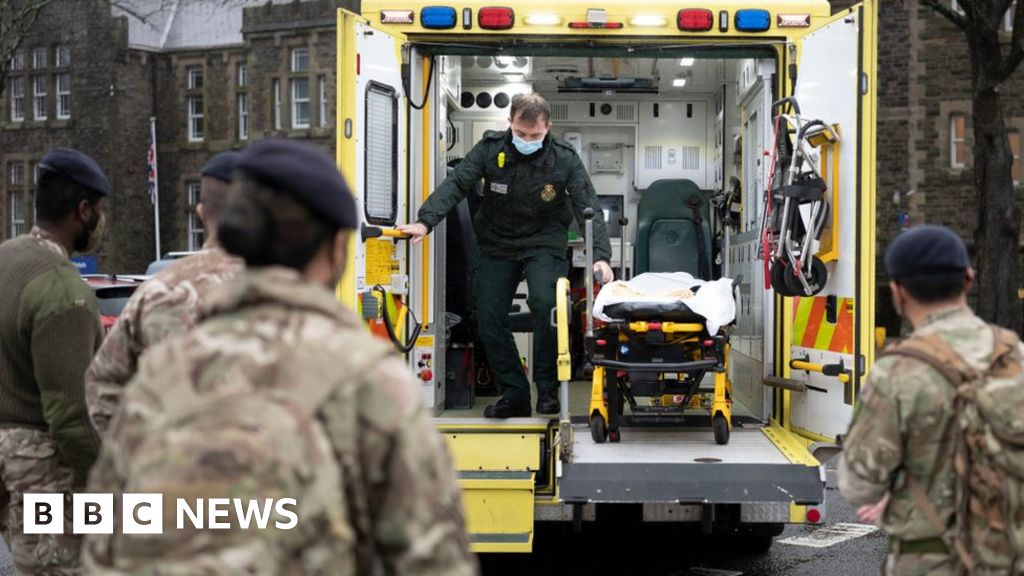 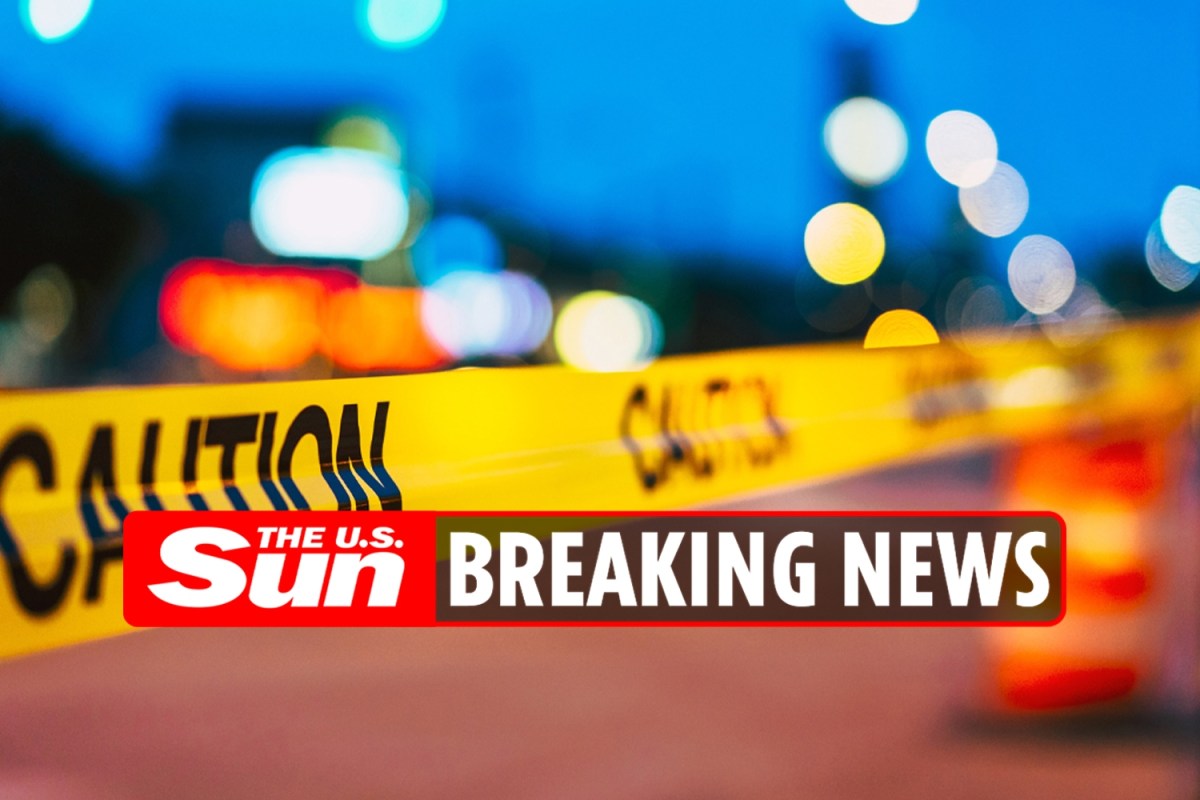 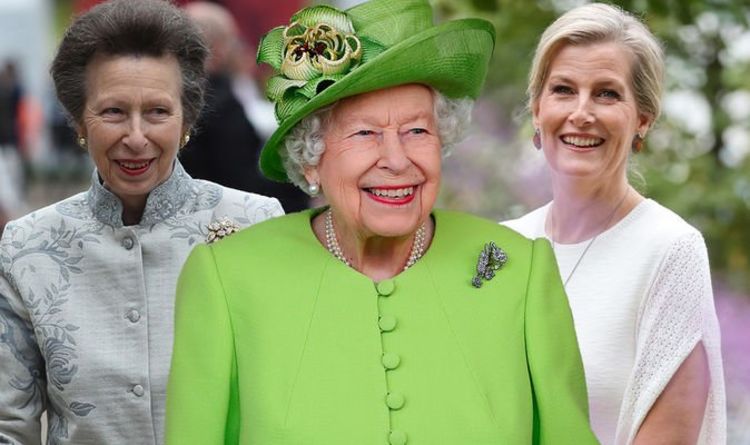