TAYAH and Adam stunned fans by announcing their plans for a baby, as Alexis sensationally returned to confront Megan about kissing Jordan.

In an emotional episode Tayah dropped a baby bombshell during the second dinner party, letting everyone know ‘by this time next year, we’ll be pregnant.’

She broke down as she revealed a new baby would help to heal her heartbreak after she suffered a tragic miscarriage while living in Australia.

Meanwhile fans rejoiced as Alexis and Ant returned to the show – this time as a couple after splitting from their former spouses – as Alexis playfully warned Megan not to steal her new man Ant.

The most amazing hotel pools in Dubai, including sky-high infinity pools, waterparks and lagoons 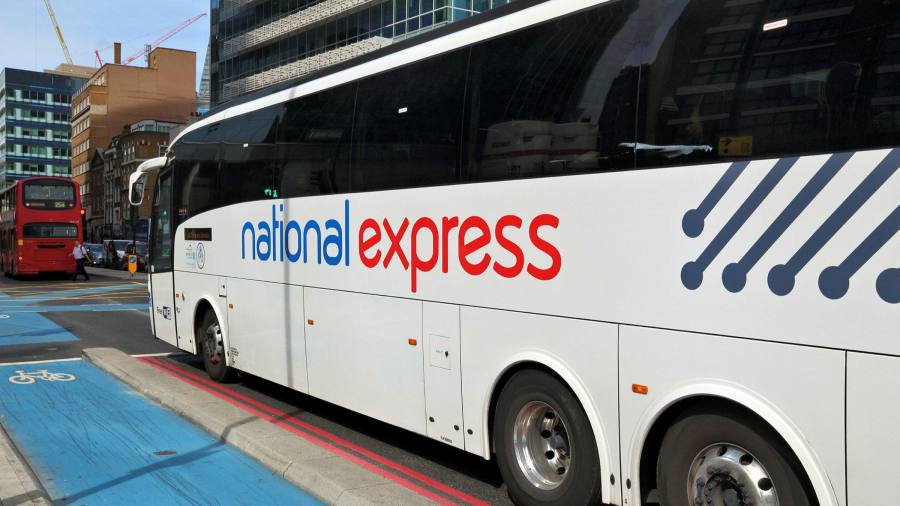