The Portuguese side took a 2-1 lead in the first leg, having impressed enormously against their Serie A opponents. Federico Chiesa’s late striker, however, leaves the tie in the balance.

Juve have won three of their four games since the first leg, with Porto winning two of their own four.

Both teams had key players who avoided playing a full 90 minutes at the weekend in preparation for this crucial clash, with Cristiano Ronaldo one of those who only appeared off the bench for Juve as they came from behind to beat Lazio in a match which boosted their Champions League hopes for next season. In this game, more of the same ability to turn a result around will be required.

Here’s everything you need to know ahead of the deciding leg in Turin.

The game kicks off at 8pm on Tuesday, 9 March at the Allianz Stadium.

The match will be screened live on BT Sport 2. Subscribers can stream the match via the BT Sport app and desktop website.

Danilo is suspended after his yellow card in the first leg and Rodrigo Bentancur is out after testing positive for coronavirus. Paulo Dybala, Matthijs de Ligt and Giorgio Chiellini are all doubts for the Italian side.

Porto are without both Chancel Mbemba and Mouhamed Mbaye through injury. Ivan Marcano is also a doubt.

Juventus need to keep a clean sheet to give themselves a chance of progression, particularly within the 90 minutes. Cristiano Ronaldo’s return to fitness could edge the occasion, given his history of raising his game in these fixtures. Juventus 2-0 Porto (agg 3-2). 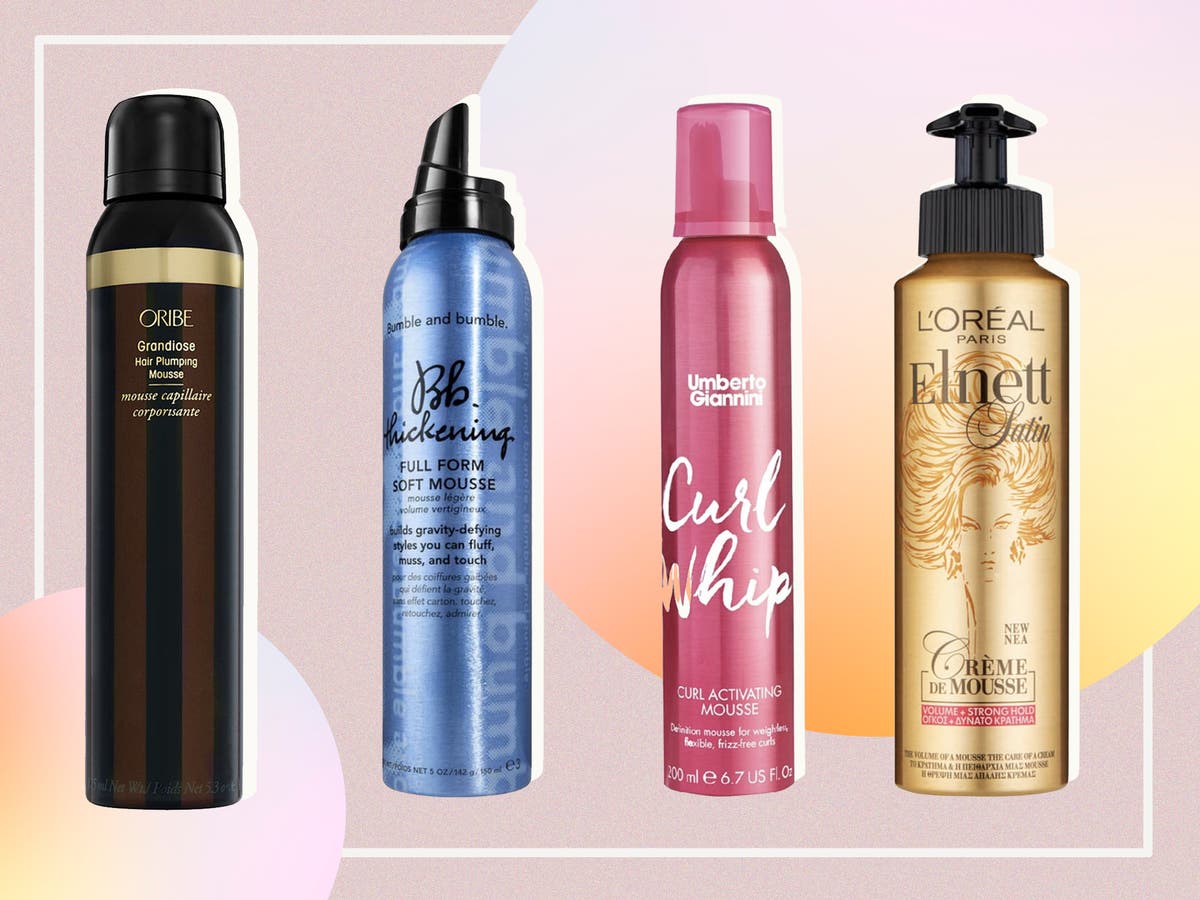 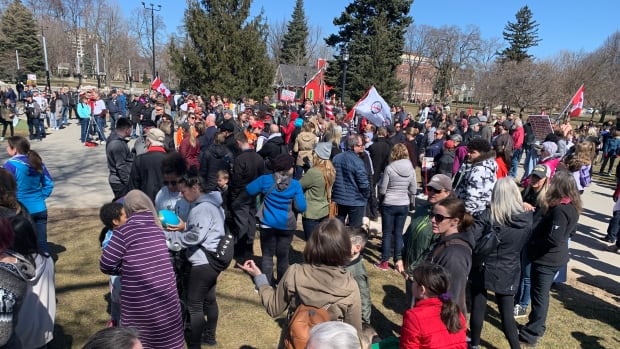