In an interview with the BBC, the ex-Man United star also hit out at the current Conservative government, saying it is “very damaging to the standard we have in this country”. When asked whether he’d consider a career in politics himself, Mr Neville said: “I say to myself sometimes I’m able to communicate, I know what I want, I have got a business mind, I can manage people in respect of businesses.

“But I just think I’d get eaten alive.

“I can only imagine what you have to do there to survive and I don’t play the game, so how can I get in?

“So when I ask myself the question do you want to dip your toes in, I can’t dip my toes in because I’m all or nothing. I go in and I’m going in.”

He added: “I have joined in the last few days the Labour Party.

“That is purely for myself, I want to support Labour.

“I do believe we need a progressive Labour Party, but one that not just looks after what would be the left side of the party, it has to come towards the centre.”

Asked by presenter Nick Robinson if he would answer the call from the Labour party to run as a candidate, Mr Neville said: “I don’t know at the moment”, adding that he would be “more quiet” about politics if a different government were in power.

“They’re very damaging to the standards that we have in this country and around the world.”

This isn’t the first time Mr Neville has been outspoken about politics.

Just last month, he said the PM was “the worst kind of leader”, claiming he “lacks integrity”.

And yesterday, he suggested an MI5 warning about a Chinese spy operating in Westminster was designed to distract from the allegations over parties in Downing Street during lockdown.

This comes as more allegations of lockdown-breaking parties have been fired at Downing Street officials.

Yesterday it was revealed by the Telegraph that two separate leaving drinks were held in No10 on April 16 last year, the night before the Queen was forced to sit alone at Prince Philip’s funeral as a result of strict Covid rules.

Reacting to the news of Mr Neville joining the Labour party, MP for Manchester Central and Shadow Culture Secretary Lucy Powell said she’s been encouraging Mr Neville to join “for a while”.

She added: “Personally think he’s more than capable of navigating (well, steaming) his way through the world of politics! Look forward to helping.”

Kazakhstan bitcoin miner: US will make up 60% of the world’s computing power in 2 years 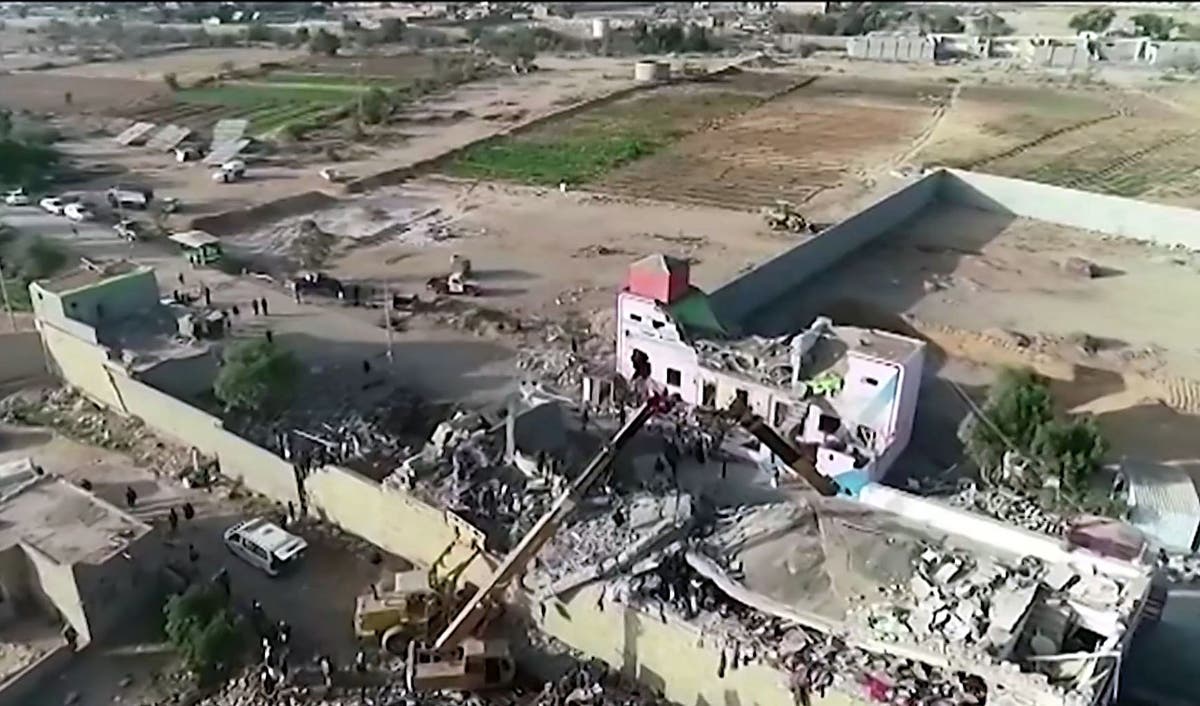 Children among ‘more than 70 killed’ in Yemen airstrikes

Australian Open 2022: Order of play for day six, what time is Britain’s Dan Evans on court?