A former Aberdeen MP has been cleared of sexual assault after the complainant’s appeal was dismissed.

Ross Thomson had already been cleared of sexual misconduct last year by the Commissioner for Standards in relation to an alleged incident in a parliament bar in October 2018.

The complainant in the case appealed and his claims were investigated by the newly established Independent Expert Panel (IEP), which is entirely independent.

"The Man Who Ran To Kerala...": BJP Leaders Hit Out At Rahul Gandhi

Messages from mum who died after daughter, 5, said ‘I love you’ the first time 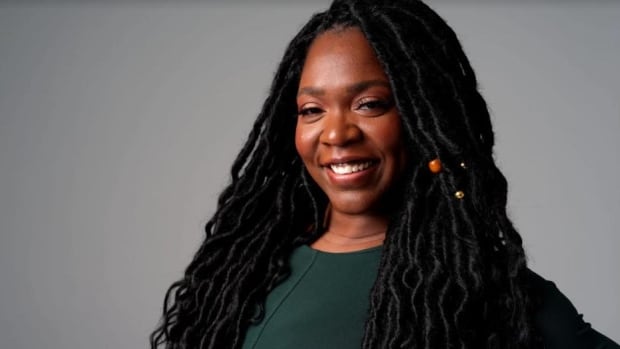 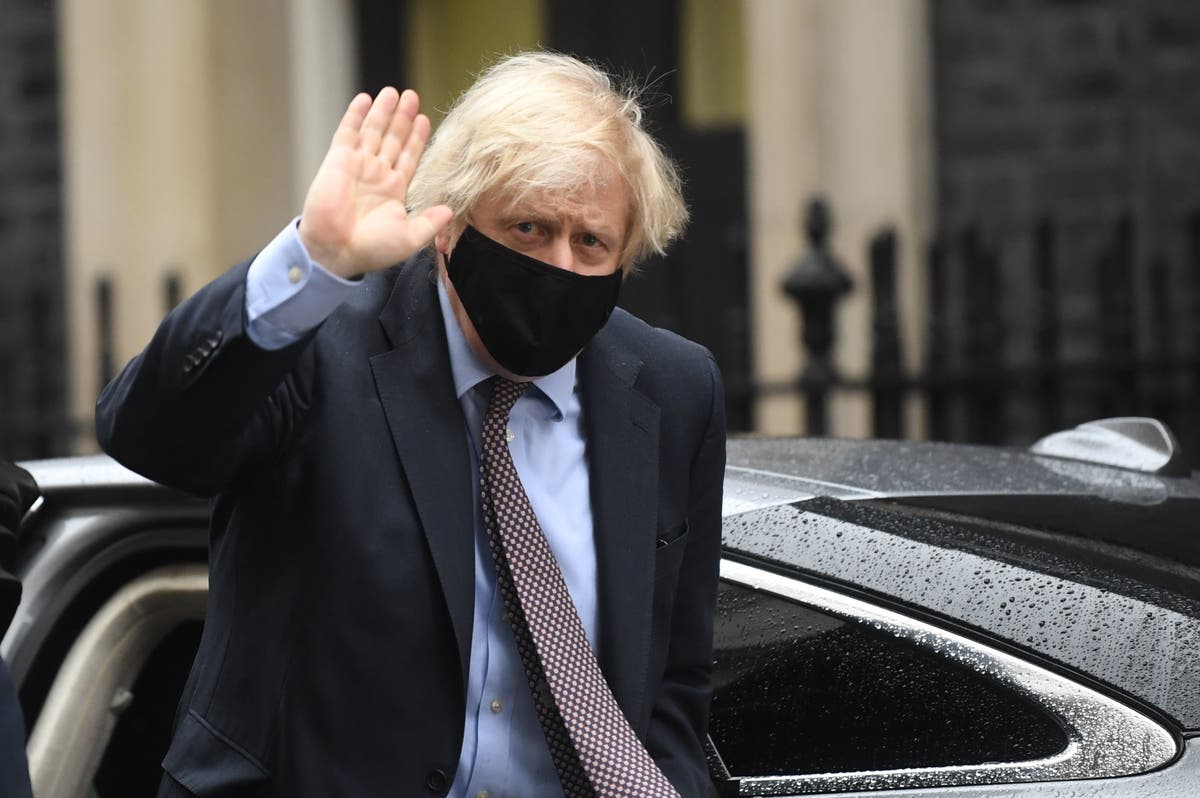 Doug Marr: Bigger challenges to the Union lie beyond Scotland’s borders and control