The family of a missing woman from East Sussex last seen in Redhill are “extremely concerned” for her welfare as authorities appeal to the public in the search to locate her.

Surrey Police, who are leading the appeal, said that 29-year-old Sophie Griffiths was last seen in Redhill on 22 November and has not been seen since.

“Her family are extremely concerned for her welfare and a search is underway to find her,” a statement from the county police force read.

The authorities also published details about Sophie in the hopes of assisting the public in the collective search for her.

“Sophie is described as White, 5ft 4 tall, of a slim build, with dark brown hair in a pony tail with a sweeping fringes.

“She was wearing a grey top, a black puffed jacket with black fur hood, blue skinny jeans and black trainers with white soles,” the appeal read.

Anyone who has seen Sophie is asked to contact the police quoting reference PR/47210204697 via their website surrey.police.uk or by calling 101.

Police not looking for anyone else over killing of Ava, 12, but knife not found 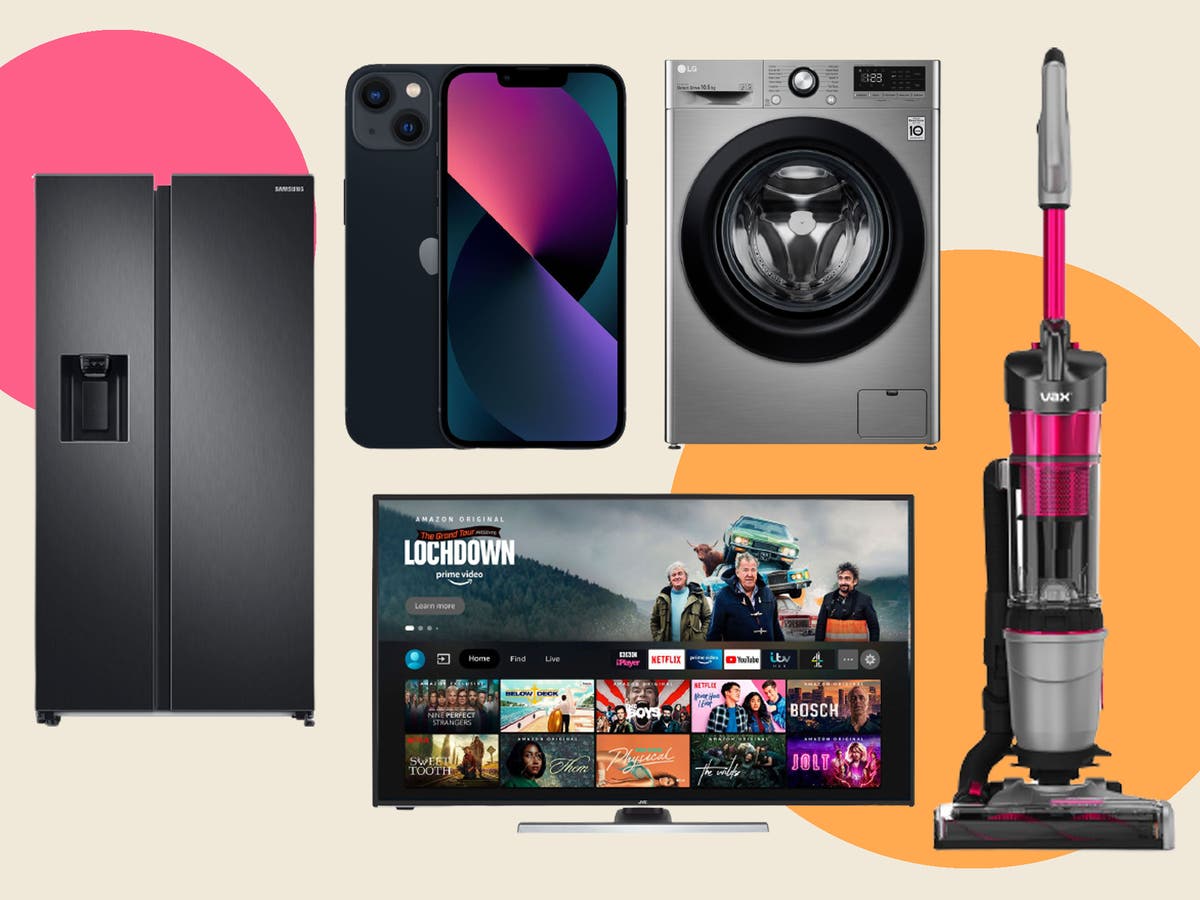 Grab a bargain on TVs, laptops and more in the Currys Black Friday sale