Former Rangers administrators have been accused of negligence through a failure to get advice on a sale of parts of the club including Ibrox and effectively selling the brand for nothing after it financially collapsed and was sold for £5.5m.

The claim has been made by club liquidators BDO case who are suing the former administrators of the business David Whitehouse and Paul Clark of Duff and Phelps for £56.8m claiming a flawed strategy in raising money to reimburse thousands owed money from the club’s 2012 insolvency under then-owner Craig Whyte.

The assets including Ibrox and training ground Murray Park were sold to the Charles Green-fronted Sevco consortium for £5.5m while the oldco was heading into liquidation.

The allegation came as BDO detailed its case against the insolvency experts who ran the club for four months before it was sold as the club fell into liquidation.

Mr Whitehouse and Clark are defending the action in the Court of Session claiming the liquidators expected a “bonkers” strategy which would have been a ‘fire sale’ of Rangers which would have “effectively shut the club down for good”.

Kenny McBrearty, QC, for BDO in summing up the case said the administrators had failed to “test the market” and discover whether assets such as Ibrox or the training ground Murray Park could be sold separately, meaning they did not get good value for the sale.

He said there was a “real and substantial chance of sale and leaseback” to a future club owner of Ibrox, arguing that would have raised more money for thousands of creditors who are out of pocket to the tune of millions from the collapse.

And he criticised a failure to value the brand – which was effectively sold for nothing – saying that the Sevco consortium would have known its value. An assessment carried out by an independent finance expert on the day of the Sevco purchase and commissioned by the new owners put the value of the brand alone at £16m – but it was judged to be of no worth in the sale.

Andrew Young QC for Mr Whitehouse and Mr Clark said that if the administrators took the actions suggested by BDO would have resulted in a “huge backlash from fans” which they may need to have on board in the future.

READ MORE: Rangers administrator insists valuing club brand was ‘waste of money’ after ‘being worth’ £16m

Mr McBrearty said: “They [the new owners] had their eye on the brand,” he said. “The brand was the business.

“They were experienced bidders who knew what they were bidding for.

“Yet they [the administrators] were sitting on an asset without a value on it.”

Mr McBrearty said the administators could have “cut hard” and “groom for sale” – something he said Mr Whitehouse had referred to during their tenure – but did not.

He said Mr Whitehouse and Clark’s response to the negligence allegation was “weak”.

He said a failure to take advice “is frequently indicative of negligence”.

“So, it is a theme of which, in my submission runs through the case.

“It is a hallmark of negligence, frequently, that proper advice is not taken, in circumstances where an administrator is in the privileged position of being able to take such advice, as he reasonably considers is necessary.”

The claim comes nine years after the Craig Whyte-controlled Rangers business fell into administration and then liquidation in 2012 after he was at the helm for just nine months whose creditors included more than 6000 loyal fans who bought £7.7m worth of debenture seats at Ibrox.

Papers in the case revealed that while the Rangers assets were bought by Sevco for £5.5m, an independent fair value assessment to the group on the day of the purchase was put at £27.2m.

Mr Young said: “In what is a professional negligence case, the crucial issue is whether the action that was taken fell within the reasonable actions that one would expect, of that professional.

He added: “Simply saying that one factor perhaps is ignored, doesn’t answer the fundamental question of, at the end of the day, was the action, which was taken, one which no reasonably competent administrator would have taken.

He added: “The idea that one could readily continue the administration process… with a significant backlash from fans is simply not a realistic proposition.”

Lord Tyre, however, questioned how much weight should have been placed on the fans’ attitude.

He asked: “In practical terms in relation to outcome, how does the fans’ attitude affect it.

“I do not underestimate the difficulties that were caused for the administrators by actions of fans during the period. I totally appreciate that.

“Of course the administrators themselves recognise that in administrations you have to put up with this sort of thing. You’re not going to be popular, when you start making redundancies in any business.

“The Rangers fans were, as we’ve seen, extremely vociferous. But is it not part of the administrator’s job to take on this sort of stuff in fulfilment of their duties which lie, not to the fans but to the creditors, perhaps leaving a situation in which they depart the scene as the bad guys, but hand over the club to somebody who takes it over with the kind of opprobrium that’s been heaped on the administrators.”

“One has to accept that there will be consequences of the actions taken by the administrators in relation to further actions then the line that the they may wish to take.”

Lord Tyre will make his judgement in due course. 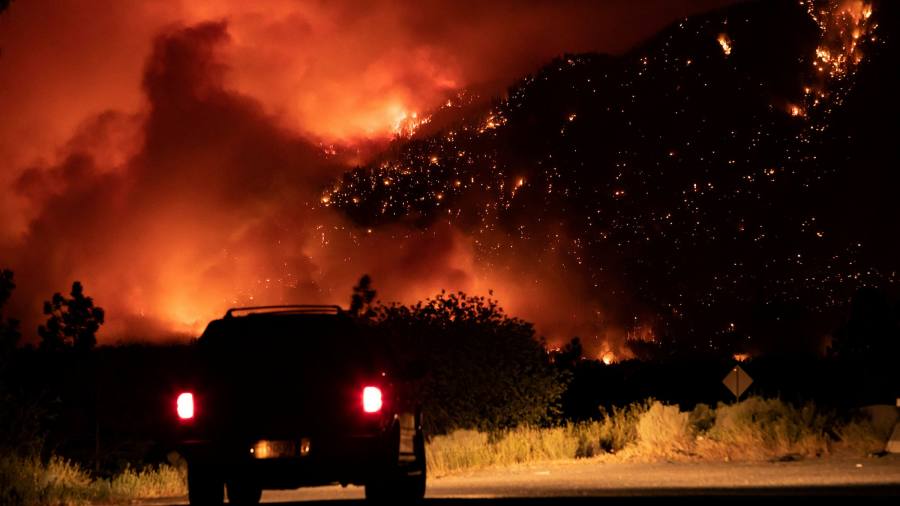 Inside the £18MILLION flat for sale in Wandsworth 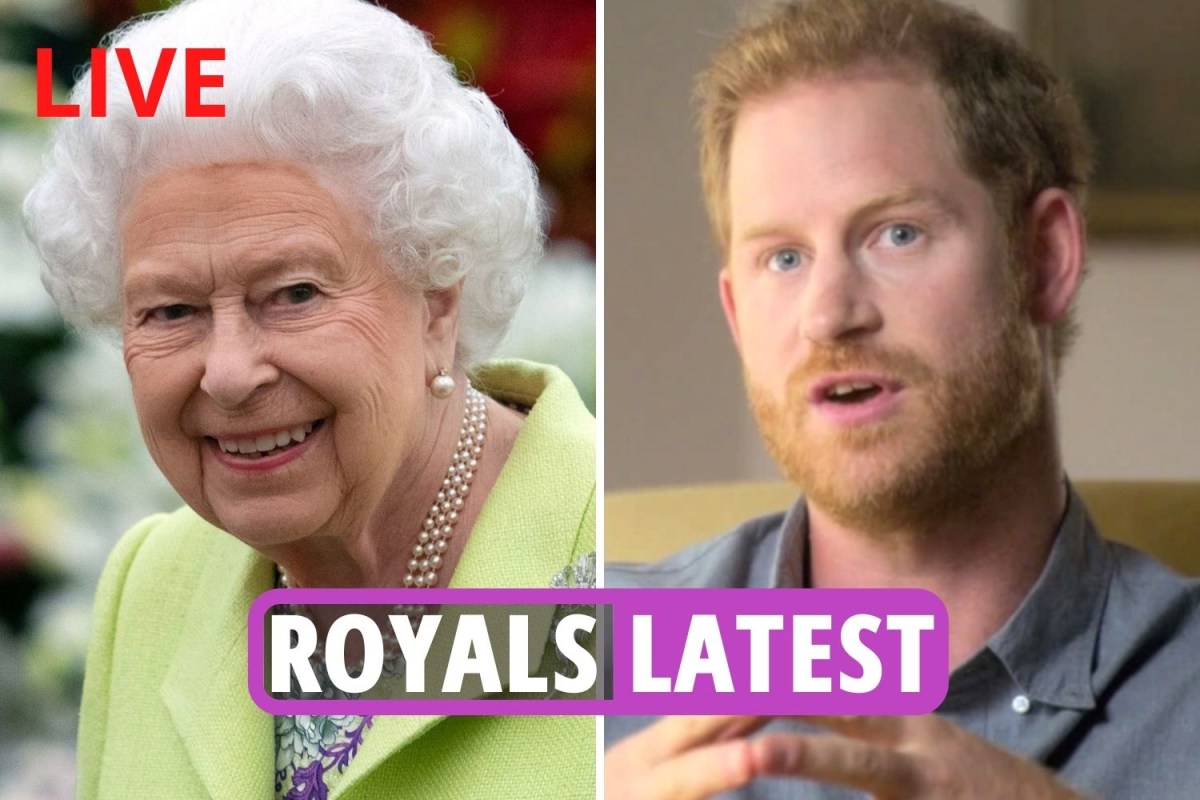