England goalkeeper Karen Bardsley is determined to play for Great Britain at this summer’s Olympics after enduring a “dark time” with injury.

The 36-year-old helped England reach the semi-finals of three consecutive major tournaments between 2015 and 2019 but has not played for her country since 2019’s World Cup quarter-final victory over Norway, when she picked up a hamstring injury that later required surgery and impacted nearly 18 months of her career.

A veteran of 81 senior England caps, while she was injured, Bardsley watched on as her talented 21-year-old team-mate Ellie Roebuck became Manchester City’s regular starting goalkeeper, and Bardsley was left out of February’s England squad before being recalled for this month’s friendlies against France and Canada.

In February, California-born Bardsley moved back to the west coast of the United States to join stars such as Megan Rapinoe at Washington State-based outfit OL Reign, in a loan move from City aimed at increasing her game-time.

Asked if she felt the England number one spot was still up for grabs, she replied: “I think so. In my mind, it’s still mine. I haven’t really done anything to lose it other than get injured.

“This [loan] move, I feel reinvigorated by it. I want to play, not just here to sit on the touchline.

“I back myself to the hilt, in terms of how bad I want it and my previous experience. Ultimately, I know what my strengths are. Everyone has a different set of strengths, but I’m very confident mine are very unique, in combination with my experience.”

Bardsley says recovering from her injury during the pandemic made her question whether or not she still loved the game, adding: “Let’s just say it was dark, it wasn’t a very good time for me.

“It was a place of frustration, a place of a lot of questioning of myself, am I good enough, am I still capable, do I still enjoy it?

“I spent most of my time away from the training ground trying to think, ‘well, I’ve got nothing to lose’. Ultimately, I thought it was important that people knew that it is OK to go on loan as an older player.

“Don’t get me wrong, I love being at [Manchester] City, I love playing there, but I’m a professional athlete, I want to play. I wasn’t satisfied with what I was doing at that current time. It [the loan] just fell nicely in my lap and I thought, ‘I’m just going to take this opportunity’.”

Bardsley, who was part of the Great Britain squad for the London 2012 Olympics, wants to see more Women’s Super League players taking up loan opportunities, adding: “You look at loans in the men’s game and you think, why isn’t this more of an opportunity for women in the WSL to kind of get what they need when they need it?

“Jesse Lingard’s been absolutely flying since he’s been on loan [at West Ham] and he’s back in the England squad, so I think this is something important for younger players to know that, it’s not something to be afraid of, it’s just another way to get to the end goal.”

The summer fixture calendar used by the league in the United States is something Bardsley hopes will boost her chances of selection, helping her be at peak match fitness for the Tokyo Games, which start in July, whereas the English league stops in May.

Team GB can only select a squad of 18 women’s footballers, meaning only two goalkeepers are likely to go to Japan, plus a further shot-stopper on standby.

Interim England coach Hege Riise, who will coach Team GB this summer, will select her Olympics squad in May, after England’s friendlies against France and Canada on Friday and Tuesday respectively. 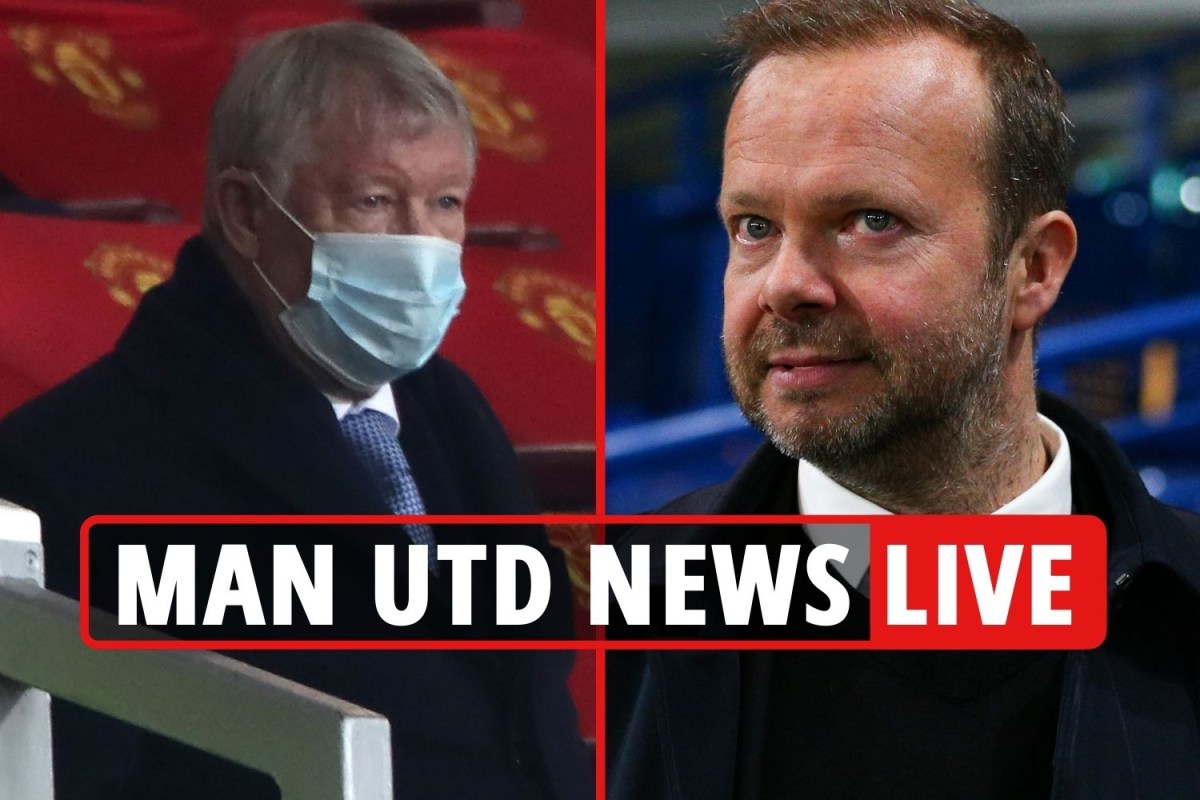 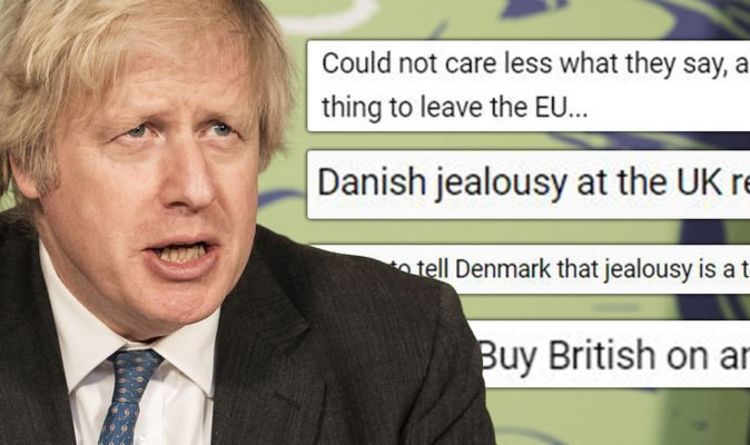 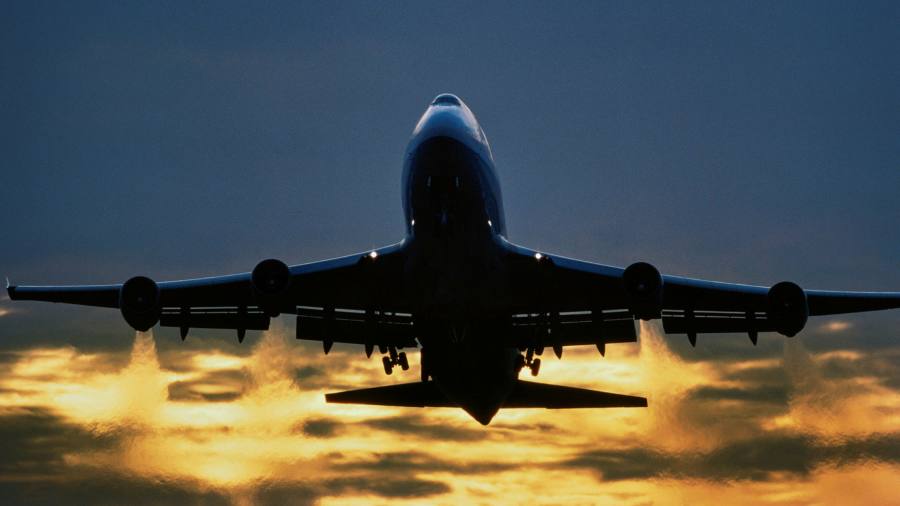 2 hours ago
Check Also
Close
Shopping
Unlock Her Hidden Fantasy: Getting The Girlfriend Of Your Dreams
February 26, 2021