The EU has a total of 23 different languages even though there are 27 different member states. This is because the likes of Germany and Austria or Belgium and France all speak the same language.

However, across the bloc there are three working languages; English, French and German.

Britain’s departure from the EU is seen as an opportunity to promote French, the language which was once widespread across the continent.

However, over time it has been completely replaced by English, the main “lingua franca” around the world.

Now, Emmanuel Macron’s government will demand that all official documents and meetings should be held in French.

A senior French diplomat told Politco: “Even if we admit that English is a working language and is commonly practiced, the basis for expressing oneself in French remains fully in play in EU institutions.

“We must enrich it, and make it live again so that the French language truly regains ground, and above that, the taste and pride of multilingualism.

“There will be more visibility with the French presidency, so we will intensify our work.”

The EU’s working language is the main language in which all official documents are translated.

Mr Macron’s government wants all notes and minutes to be “first in French” and the Council – the body which represents the governments – will want all letters from the Commission to be in French.

The diplomat added: “We want rules to be respected.

“Thus, we will always ask the Commission to send us in French the letters it wishes to address to the French authorities, and if they fail to do so, we will wait for the French version before sending it.”

They admitted that the use of the French language in the EU “had diminished to the benefit of English, and more often to Globish, that ersatz of the English language which narrows the scope of one’s thoughts, and restricts one’s ability to express him or herself more than it makes it easier”.

They announced the creation of a cross-partisan “Working Group on the French-speaking world and multilingualism” group.

The group will report in September with proposals on how to revive the French language during the French presidency.

Christian Lequesne, head of the working group and a senior European politics professor at the elite Sciences Po institute in Paris, said: “One of the goals will be to encourage the teaching of two foreign languages, in addition to one’s native language.

“The exercise we are leading now is done with the goal of preserving the future of the French language in Brussels.

“But not only, it is also the defence of multilingualism.”

However, the push for French to become the main EU language could be “divisive” to other countries that speak English regularly.

One diplomat added: “It could be divisive.

“Some are afraid that they could miss something because also their French is not that good.

“We are so used to English.” 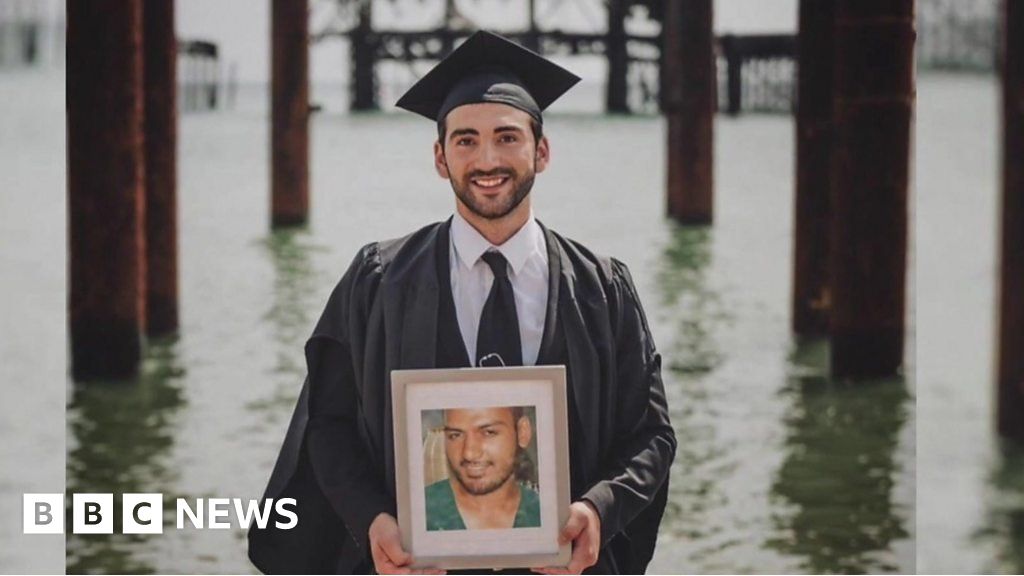 The doctor whose death inspired a medical career 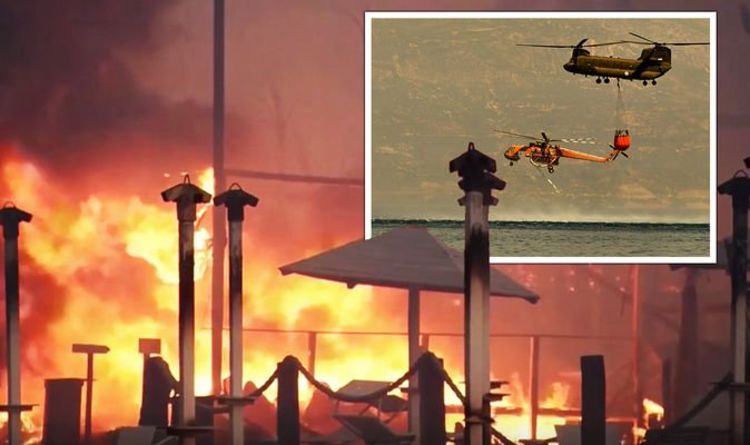