A teacher from a school in Leytonstone has been jailed for two years after admitting she had a sexual relationship with a pupil at her school.

Disgraced sports tutor Erin Hebblewhite, 29, admitted to seven charges which involved abusing her position to groom and sexually abuse a 16-year-old at Connaught School for Girls.

Hebblewhite took the teen’s virginity in a restaurant bathroom on Valentine’s Day and was the first person to kiss her.

The Sports Teacher of the Year contender also tried to pressure her into having sex in the toilets of Primark during a shopping trip.

The offending came to light when the teen’s phone was seized by her mother and a family member was able to find explicit messages despite pleas from Hebblewhite for the girl to delete them.

Four charges relate to sexual activity with a girl aged between 13 to 17 and abusing her position of trust, with the fifth charge being sexual activity in the presence of a teenager.

The other two charges are taking and possession of indecent photographs of a girl under the age of 17.

Judge Neil Sanders, passing sentence, imposed a 10-year restraining order and sexual harm preventing order banning her from contacting the victim or working with children in any capacity.

He also jailed Hebblewhite for two years with all charges to run concurrently.

He said: “You sent her a text asking if she liked you. From that point, the relationship developed.

“It developed into flirtation, with you calling her a heart throb and the sexual encounters began.

“This involved kissing in the school premises and [the complainant] felt she was pressurised and she gave in.

“You went on a date in a restaurant and that was the first occasion in which there was sex.

“There were rumours going around the school and, in fact, the school warned you to be careful as you could get into trouble.

“When you split up with your partner, [the complainant] would go to your house and the sex would continue in your house.

“She had pictures taken of her. She felt she needed to do so to make you happy.”

He continued: “I have read the victim personal statement and can summarise as such the areas [the victim] describes is feeling guilty and shame and depression, PTSD and feeling suicidal.

“She describes the interruption of an important time of education and development.

‘She talks about the damage to her relationships of her friends, family and her best friend. She says she struggles with adult relationships and she found the criminal process an ordeal.

“Given the number of your offences, I consider the appropriate punishment can only be achieved by immediate custody.’

Hebblewhite, from Brighton, wearing a navy suit and cream jumper, broke down in tears and tried to speak to her girlfriend who was supporting her from the public gallery.

The complainant attended the sentencing hearing alone but was supported by a police victim support officer.

'In a perfect world we wouldn't need self-defence' 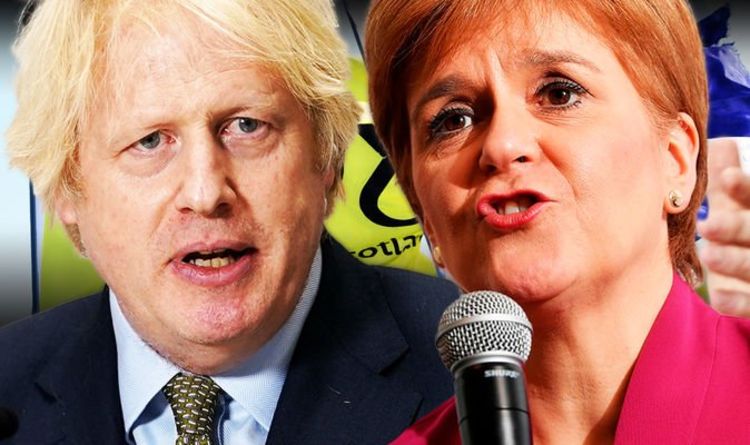 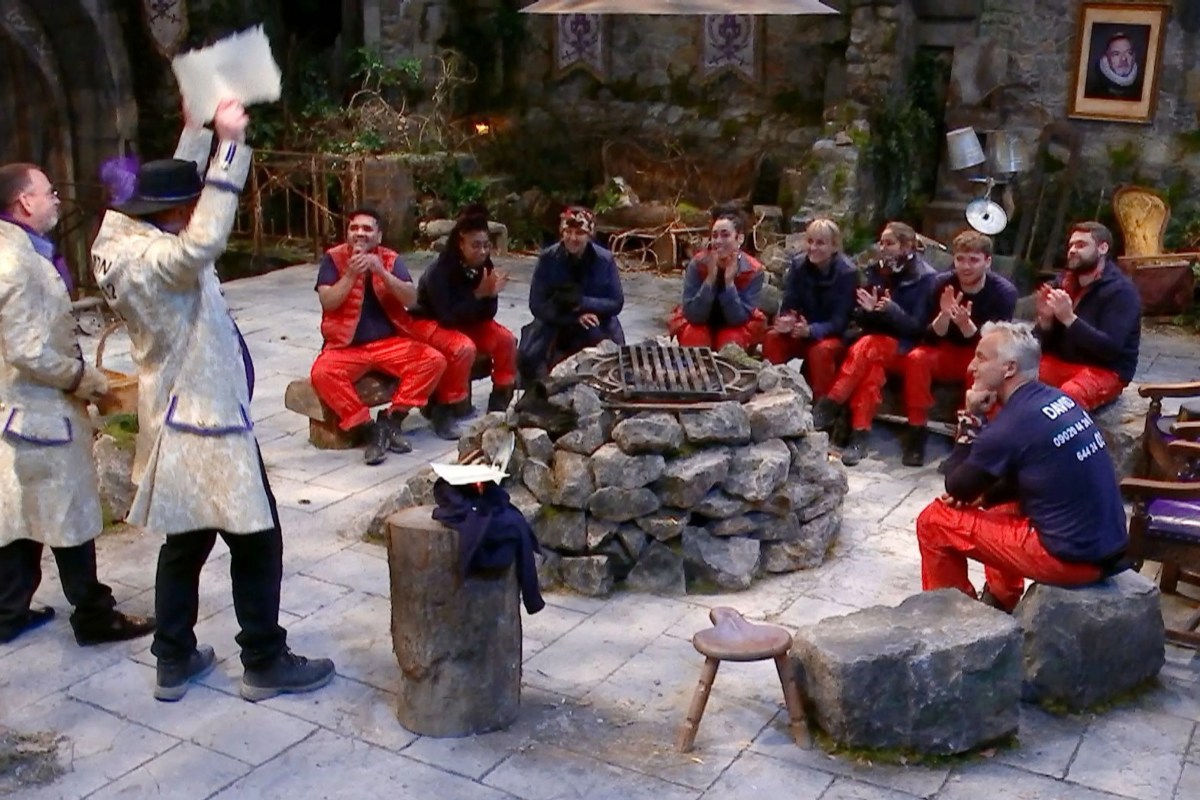