Lukaku’s return to Chelsea was widely celebrated, but whilst the striker has excelled at times already at Stamford Bridge, there are concerns reminiscent of issues he had at Manchester United

The video will auto-play soon8Cancel

Lukaku paid tribute by Martinez ahead of 100th Belgium cap

Romelu Lukaku’s return to Stamford Bridge has been widely celebrated – but the Belgian star is in danger of repeating issues from his disappointing spell at Manchester United.

The Blues’ record signing has been in good form since returning to the club for £97.5million in the summer.

He scored on his debut in a London derby, terrorising Arsenal‘s newly-formed defence in the 2-0 win.

Lukaku then went onto score a brace against Aston Villa and one against FC Zenit, bringing him up to four goals in his first four games, but he has failed to find the net since.

Like during his United days, Lukaku has had no problems bullying teams lower down the table.

Branded a ‘flat-track bully’ for this tendency, Lukaku has been quietest this season when Chelsea have needed him most.

When up against Liverpool, Manchester City and Juventus, Lukaku was notably silent.

He could not cope when against some of the best centre-backs in Europe, as the likes of Virgil van Dijk, Leonardo Bonucci and Ruben Dias all reduced the striker to a footnote in those games.

If Lukaku wants to keep his name in the conversation of best No.9 around, these are games he has to excel in.

But, just as he did for United in 2018, Lukaku has so far floundered and failed to shine in the biggest games.

In his first 14 months for United, Lukaku scored 31 goals and only one of them was against a top-six team, despite playing against them 12 times.

In the rest of his games, he scored 30 in 37 starts against all other opponents.

Since joining Chelsea the big games have passed him by.

But it’s those games that will decide who’s holding silverware at the end of the season and who is not.

How would you rate Lukaku’s start back at Chelsea? Have your say below.

Against the best teams, Lukaku has struggled and failed to score

Mohamed Salah has proven just how valuable a big-game striker can be.

In Liverpool’s 2-2 draw with Manchester City, the Reds were arguably the poorer side but the Egyptian set up his side’s first and slalomed through the opposition defence on his own for a magnificent second.

And yet, when Chelsea struggled against City, Lukaku cut a languid figure, isolated up top.

This of course is not entirely his fault, the team around him struggled too.

But Lukaku’s inability to impact big games on his own, to drag a result his way, is a problem that dogged him in his United days and if it continues could pose a problem to Tuchel and Chelsea going forward.

Patrick Vieira’s return will remind Arsenal of their leadership deficit 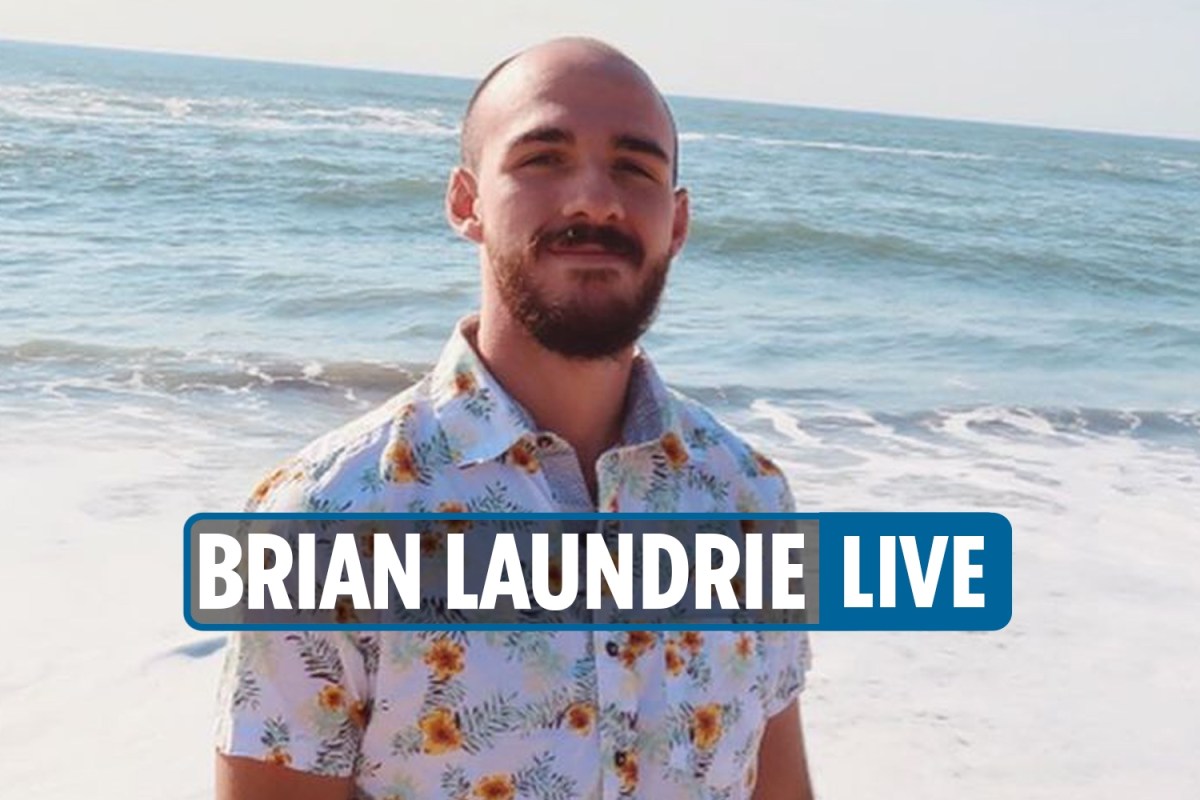 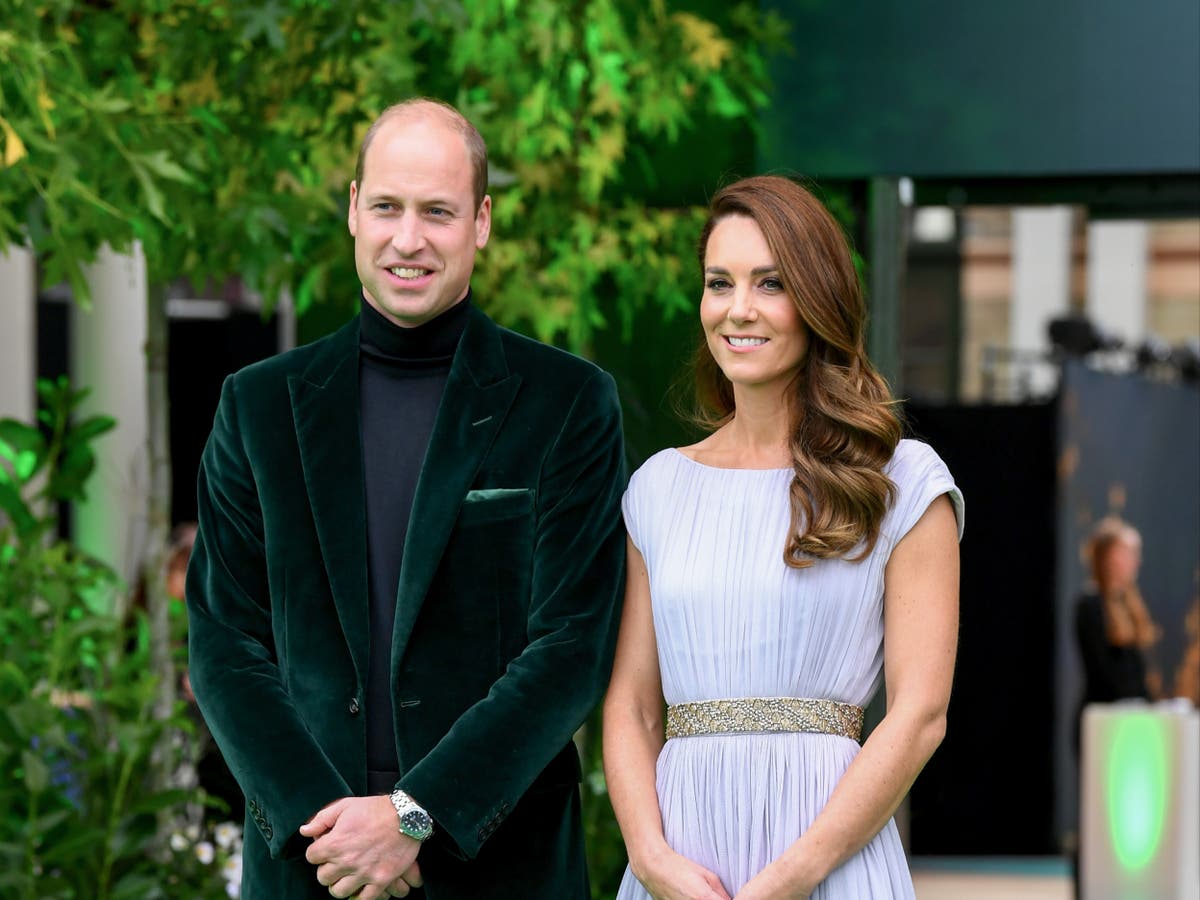