Sign up to myFT Daily Digest to be the first to know about Northern Ireland news.

One can hardly blame the EU for a sense of irritation at the latest British effort to relitigate the Northern Ireland protocol of its Brexit deal. This is a mess created entirely by the prime minister. He advocated Brexit without any consideration for its consequences in the province, careless of the point that it was the common membership of the EU that made the Good Friday Agreement possible. He then scuppered a Brexit deal that would have maintained the integrity of the UK.

As prime minister he betrayed the very Unionists whose cause he had championed and negotiated a deal that left Northern Ireland in the single market for goods — leaving trade between Britain and the province subject to customs and regulatory checks. Having denied the protocol would lead to a regulatory border between Britain and Northern Ireland, he now proclaims the rules he said did not exist are in fact too onerous to be borne.

His latest gambit is to demand substantial renegotiation of the arrangement under the threat of activating a provision allowing the UK unilaterally to abandon certain key provisions of the protocol as they apply to checks on goods moving between Britain and Northern Ireland.

Though this threat should be taken seriously, EU officials are understandably unwilling to reward what they see as bad faith by a government trying to relitigate a deal it wishes it had not signed. Brussels has rejected calls for renegotiation of the protocol, though it remains willing to discuss narrow issues to improve the implementation.

It is understandable if the EU is not feeling terribly charitable towards Boris Johnson or the Democratic Unionist party, which is using the threat of instability to try to recoup lost political ground and unpick a deal they always opposed because its impact (as widely envisaged) will be to pull Northern Ireland’s businesses away from the UK and further into the EU’s orbit.

And yet within the maximalist British demands there are some legitimate points. An overzealous EU interpretation of rules is out of proportion to the threat to the integrity of the single market from British goods arriving in Northern Ireland. The risk is theoretical rather than real, not least because there is as yet no significant regulatory divergence. Furthermore there are concerns of a future risk to medicine supplies (Northern Ireland is within the NHS) because of the different approval regimes. Likewise the British request for lighter treatment for goods that are destined to stay in Northern Ireland is worth consideration. There are several other issues that can be eased by a more risk-based approach to the protocol.

Brussels can defensibly argue that the UK can remove many problems by signing up to EU sanitary and phytosanitary rules. This conflicts with the UK’s desire for free trade deals, but choosing to prioritise that over a solution is, Brussels might argue, Boris Johnson’s choice.

And yet for all this there is a need to recognise a problem. So while the EU should rightly reject structural changes to its agreement, it does make sense to ask (as it already has in a few areas) whether it cannot be more imaginative in implementing regulations to draw the sting of the most heartfelt and visible grievances.

The nation best placed to broker compromise is Ireland, which can only lose from renewed instability in the North. Having fought for the protocol, Dublin is understandably treading a careful line. But if your neighbour’s semi-detached house is on fire, at some point it ceases to be relevant whether or not they started the blaze.

Why Your Creativity Is Your Most Valuable Skill 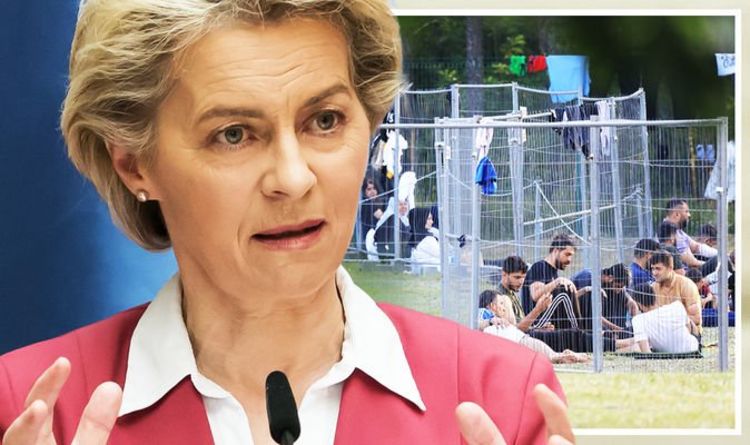 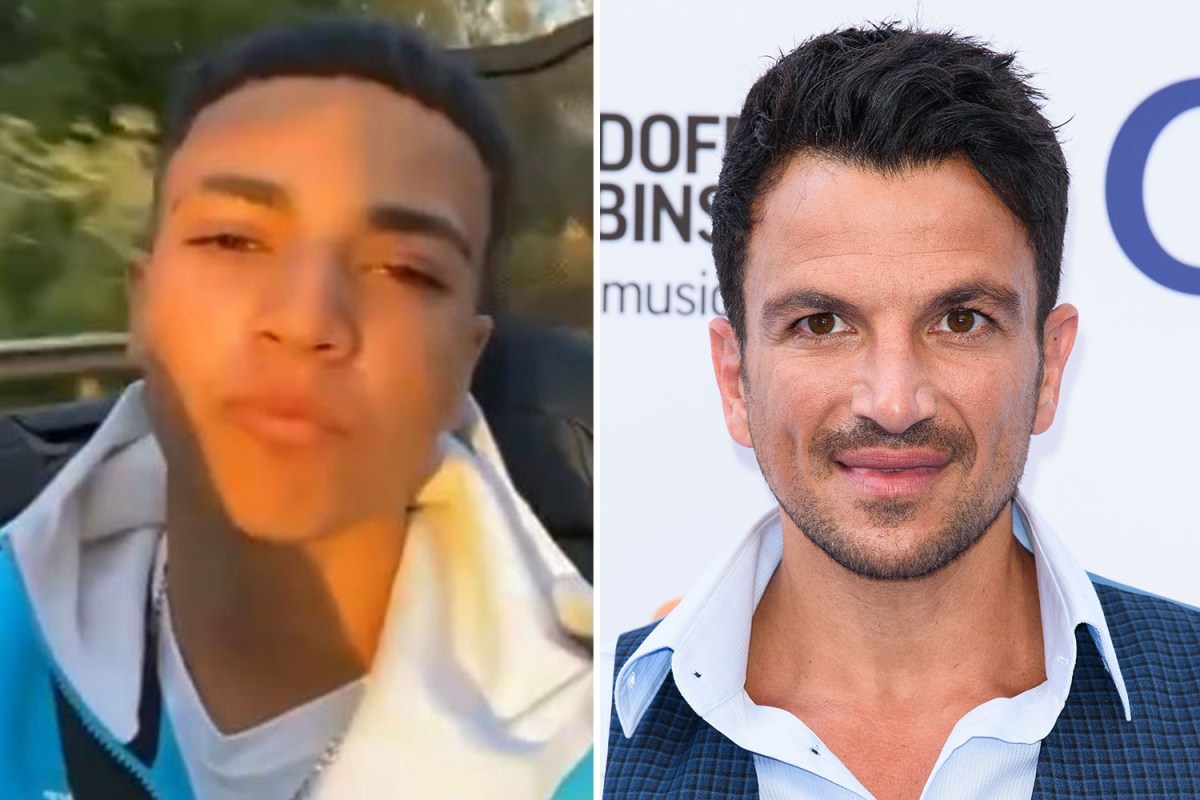 Junior, 16, is the ‘double’ of Peter Andre as he cruises in his dad’s sports car