The 24-year-old pulled out after one rotation of the women’s team final on Tuesday in Tokyo, citing mental health concerns. USA Gymnastics said Biles is yet to decide whether to withdraw from her four individual finals, which are scheduled to take place next week.

In a statement, USA Gymnastics said: “After further medical evaluation, Simone Biles has withdrawn from the final individual all-around competition. We wholeheartedly support Simone’s decision and applaud her bravery in prioritising her well-being. Her courage shows, yet again, why she is a role model for so many.”

Elsewhere, swimming great Katie Ledecky again suffered a shock defeat to Australian Ariarne Titmus in the 200m freestyle final, after Titmus also won the 400m earlier this week in dramatic fashion. Ledecky had one more chance in the inaugural Olympic 1500m event, and this time she didn’t disappoint, clinching gold in Tokyo at the third time of asking.

Back over at the gymnastics Daiki Hashimoto continued his stratospheric rise with gold in the men’s individual all-around. The US men’s basketball team bounced back from their defeat to France as they ran up the score with a 120-66 win over Iran before USA and Latvia won the inaugural 3×3 basketball finals in the women’s and men’s tournaments respectively

Tokyo Olympics: What’s happened so far today at the Games?

Round 1 of golf is underway at the Tokyo Olympics

The 2020 Tokyo Olympics continues on Thursday morning in Japan with the first round out of four for golf.

Golf pros like Jon Rahm, Rory McIlroy, and Bryson DeChambeau will all be competing this year for a chance to win a gold medal at the Olympics.

The competition will run from Thursday to Sunday with 120 golfers (60 men and 60 women) will be competing against each other for just the second time that the sport has been included in the Olympics since 1904.

This year the format for the competition will be similar to what was seen during the 2016 Rio Olympics with the golfers doing 72 holes of stroke play over the span of four days.

When is Helen Glover racing at Olympics? Team GB rowing schedule for Tokyo 2020

Great Britain’s Helen Glover is bidding to make history as she goes for a third Olympic Games gold medal at Tokyo 2020.

Glover has returned from retirement to aim for a third consecutive title in the women’s coxless pairs, this time alongside a new partner in Polly Swann.

The pair qualified through to the final as the third fastest duo from Wednesday’s semi-finals.

They will compete as a busy week of Olympics rowing action continues at the Sea Forest Waterway.

Glover and Swann’s final is set to begin at 1.30am BST on Thursday 29 July.

What are the dark ciricles on swimmers’ backs?

The Independent’s Saman Javed has the answer.

Larry Nassar spent $10,000 inside prison but only $300 on restitution funds for his victims, report says

Larry Nassar, the former USA Gymnastics doctor accused of sexually abusing hundreds of girls and women, has reportedly spent more than $10,000 behind bars on expenses like commissary items and email and phone access, while paying out only a few hundred dollars of his court-ordered restitution payments to victims, Josh Marcus reports.

So far, the disgraced sports doctor, who is effectively serving a life sentence on combined state and federal child pornography and assault charges, has only paid out $300 of the more than $58,000 he owes various victims and federal crime victims’ funds, The Washington Post reports.

“This sexual predator’s young victims had an opportunity to receive some financial reparation over the past three and a half years,” Jason Wojdylo, a former official in the US Marshals Service told the Post, arguing that the Bureau of Prisons (BOP) should allow courts and other entities to collect debts from prisoners’ accounts. “Instead, BOP has enabled a nominal $25 contribution every three months toward his debt while he presumably spent thousands of dollars on snacks and other privileges.”

Why is LeBron James not at the Olympics?

The Independent’s Graeme Massie has the answer.

People are expressing their appreciation for Hoda Kotb after the Today anchor was captured on video enthusiastically cheering on Team USA gymnast Sunisa Lee at the Tokyo 2020 Olympics, writes Chelsea Ritschel.

On Tuesday, after Simone Biles announced that she would not be competing in the gymnastics team finals over mental health concerns, Lee took her fellow Team USA gymnast’s place on the floor.

As the 18-year-old performed her floor routine, Kotb could be seen looking on as she tensely held on to a railing in the stands.

Dominique Moceanu, a member of the United States’ 1996 gold medal gymnastics team, took to Twitter on Wednesday to comment on Simon Biles’ decision to pull herself from both the team and all-around competition.

“I was 14 y/o w/ a tibial stress fracture, left alone w/ no cervical spine exam after this fall. I competed in the Olympic floor final minutes later. @Simone_Biles decision demonstrates that we have a say in our own health—’a say’ I NEVER felt I had as an Olympian,” Moceanu wrote in a tweet, which included a video of her Olympic performance.

“In our sport, we essentially dive into a pool w/ no water. When you lose your ability to find the ground—which appears to be part of @Simone_Biles decision— the consequences can be catastrophic. She made the right decision for the team & herself,” she added.

Biles pulled herself from the team and all-around competition, citing mental health concerns.

Since then, the athlete has faced scrutiny for the decision. But athletes, celebrities, sponsors, and fans have come to the defence of Biles since her monumental announcement.

From Simone Biles to the Capitol Police, the American right has a fascistic obsession with weakness

The conservative psyche has morphed into something dark and Darwinian, writes Andrew Naughtie.

How much money do athletes win for gold, silver and bronze medals?

The Independent’s Graeme Massie has the answers. 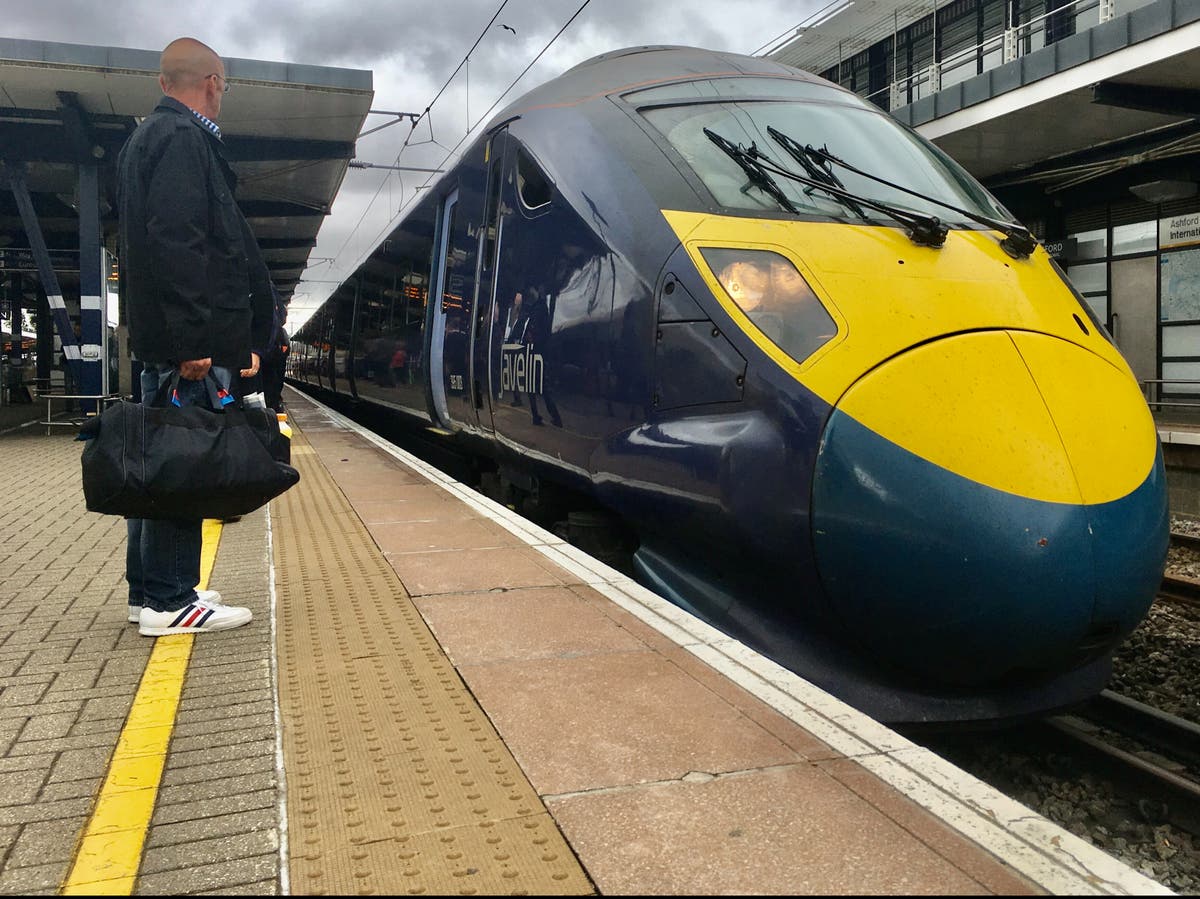