Defence Minister Peter Dutton has attacked China using its economic, security and cyber powers to compel compliance in the region, warning Australia would not bow to coercion.

Mr Dutton has outlined his intentions to build up Australia’s military capacity as tensions in the Indo-Pacific continued to rise, saying national security policy could not be based on wishful thinking.

“Today we face the most significant change in our strategic environment since the Second World War … as the regional environment deteriorates, and as dark clouds form,” Mr Dutton said at the National Press Club on Friday.

“A region witness to a military build-up of a scale and ambition that, historically, has rarely been associated with peaceful outcomes.”

While he said Australia was striving for peace, Mr Dutton blamed tensions on China’s aggression in the region.

The speech came on the same day the federal government has confirmed a Chinese spy ship spent three weeks off the coast of Australia in August and September.

“We are all familiar with the frequent claims of the Chinese government that it is committed to peace … yet we bear witness to a significant disconnect between words and actions, between the rhetoric and reality,” Mr Dutton said.

“Regrettably, China is using its increasing power to compel compliance at the cost of respect.”

Tensions have also heightened over Taiwan, where Chinese fighter jets continue to fly over, after Mr Dutton said it was “inconceivable” Australia would not support the United States in a war over the island.

Standing his ground on the comment’s sentiments without providing detail about what Australian intervention would likely entail, Mr Dutton warned that China would eye off the Senkaku Islands in the South China Sea if it reclaimed Taiwan.

“I see what’s happened in the South China Sea over the course of the last 20 years and we find ourselves in a position today which cannot be reversed,” he said.

“[Can] we pretend that nothing’s going to happen over the next 20 years, and that China is just bluffing?

“Acquiescence or appeasement is a tactic that ends in a cul-de-sac of strategic misfortune or worse.”

It was against this background Mr Dutton stressed that while conflict was not inevitable, Australia needed to be prepared and put underperforming defence contractors on notice.

“As the government proceeds with its defence capability plans … we will have less tolerance for project lags and if necessary, we will cut our losses and withdrawal from underperforming contractors or partners,” he said.

Paul Keating attacked the minister for trying to inject Australia into a potential war “by his incautious utterances” after Mr Dutton was critical of the former prime minister’s position that Australia should stay out of any conflict over Taiwan.

Mr Keating said it was “unremittingly unrealistic and inappropriate” for Australia to dive into hostilities the country “is not in any position to manage or control, let alone to succeed and prosper in”.

Rangers Of The New Republic: Scripts Were Never Written For Star Wars Show 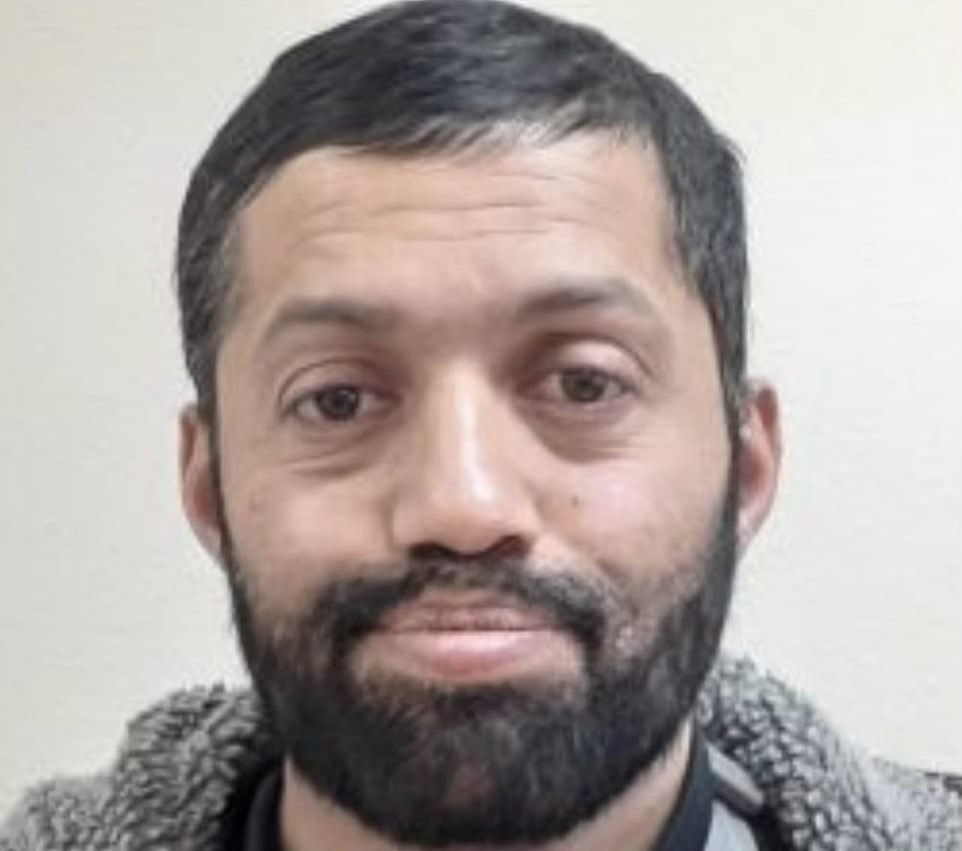