He made the comments in an address to the Australian Financial Review Business Summit on Tuesday, in a speech focusing on growing the economy out of the recession.

The pandemic has stalled Australia’s migration program – with the net migration intake expected to fall into negative levels for the first time since World War II.

Mr Morrison said the government had to keep an open mind on overhauling the migration program following this impact.

“We must re-look at the role that temporary visa holders play in meeting our economy’s workforce requirements, where Australians do not fill these jobs,” he said.

“Rather than taking Australian’s jobs, we need to instead appreciate how filling critical workforce shortages with temporary visa holders can actually create jobs elsewhere in the economy and, in particular, sustain growth and services in our regional economies.

“I can assure you this won’t go away when the pandemic ends.”

The latest federal budget has estimated a loss of 72,000 people from the migration intake for the 2020-21 financial year.

Net overseas migration is not expected return to positive levels until 2022-23.

The agriculture industry has been one of those hardest hit – with an estimated shortage of some 22,000 workers, according to the Australian Bureau of Agricultural and Resource Economics.

Mr Morrison said the government could consider reviewing visa classes for sectors such as agriculture and hospitality – which have been reliant on temporary visa holders.

“What I’m saying is that we have got a very open mind on this,” he said.

“This is a clear area where I think we are going to have to lean more forward on … I see this as a value add.

“When Australians won’t do the jobs, the jobs still need to be done,” Mr Morrison said. 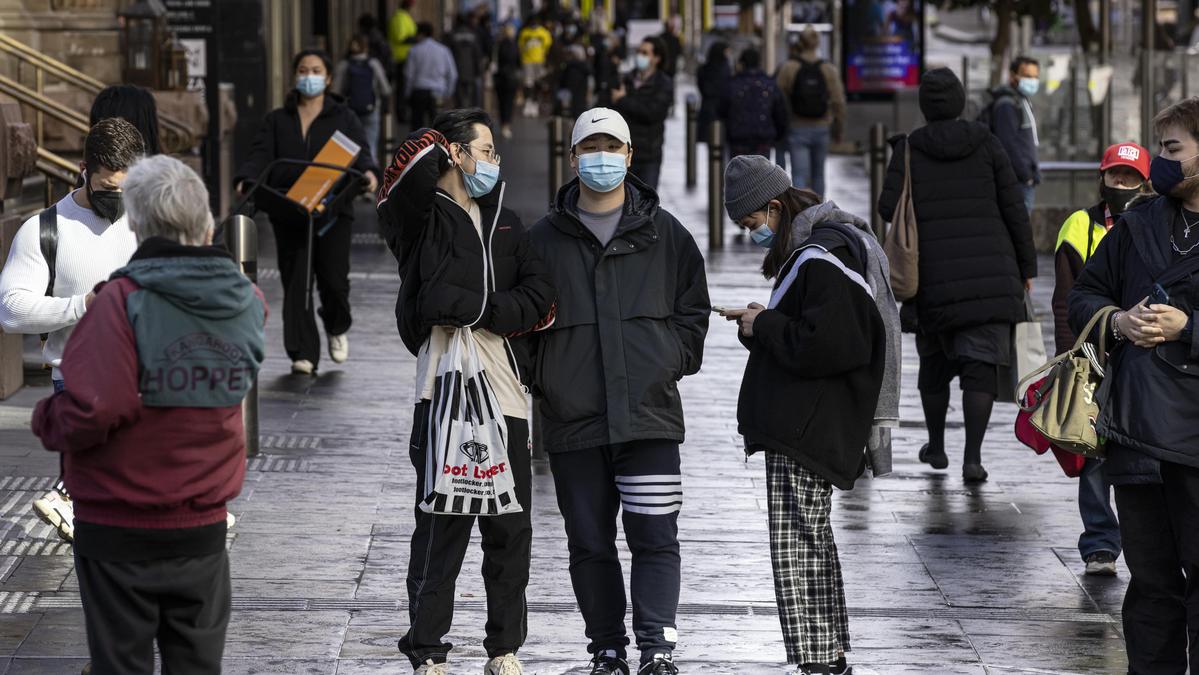 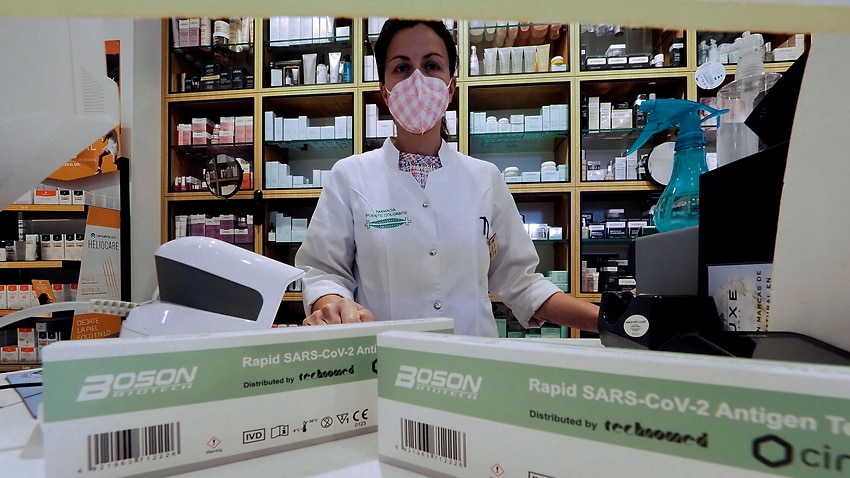 There’s a faster and easier way to get tested for COVID – so why isn’t Australia using it?