At just past 10:00 a.m., the woman entered the office in the Otemachi area and held a toy knife up to a female employee. “Hand over the money,” she reportedly said.

A male employee who was nearby at the time grabbed the knife and apprehended the suspect.

Nobody was hurt in the incident, police said.

In addition to confirming the identity of the woman, police are seeking a motive for the crime.

AMC CEO appears to not be wearing pants in YouTube interview 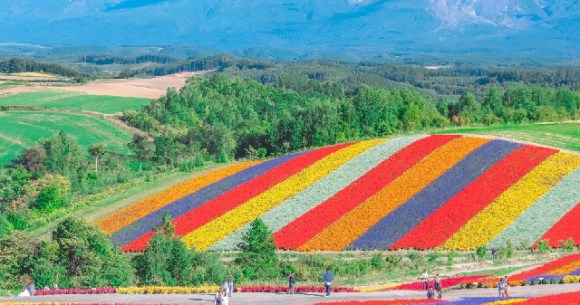 Flower park in northern Japan looks too beautiful to be real, but this happens every year【Photos】 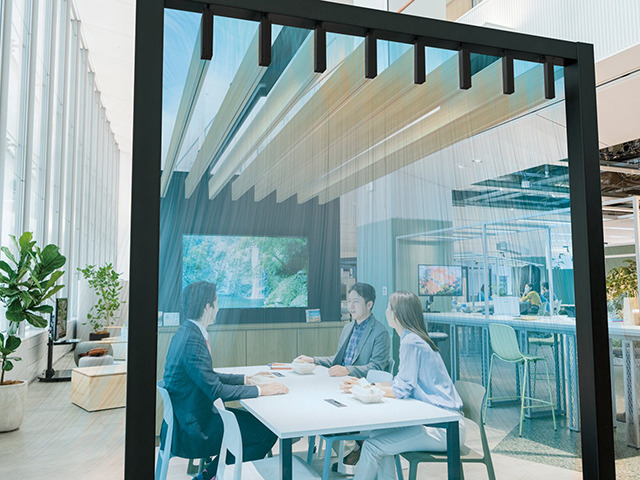 EU to ease restrictions on food imports from Japan 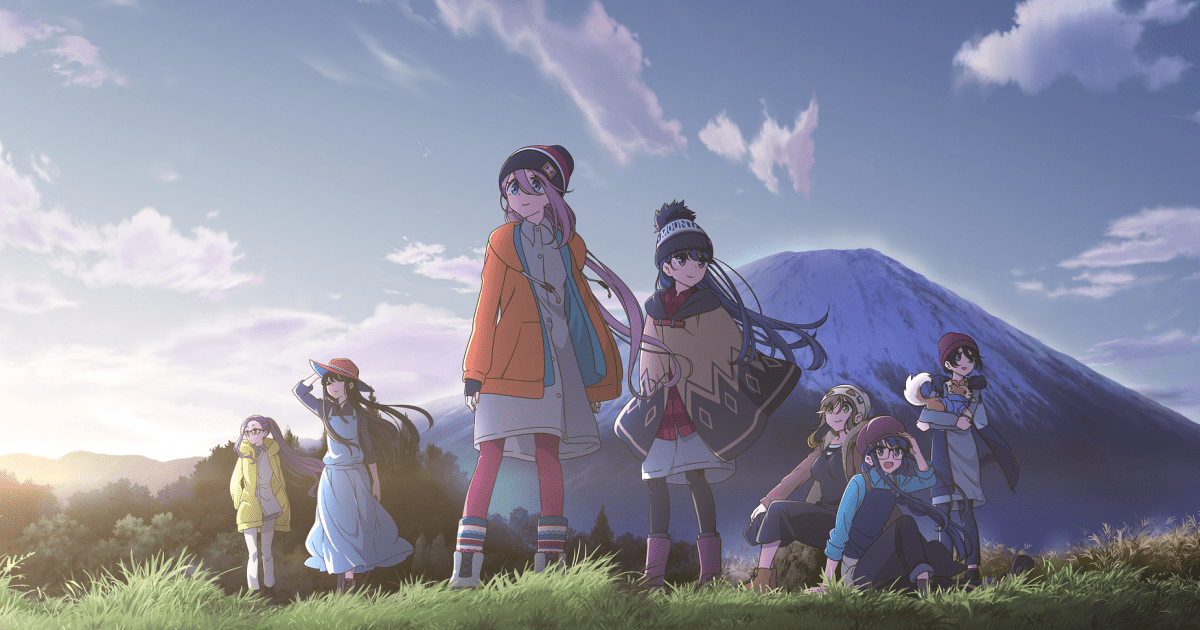