PYEONGTAEK, SOUTH KOREA – Last week, a “senior member” of the ruling coalition fueled a breaking story in The Times that then garnered a Reuters headline story, and subsequently grew legs across the information space. That official reportedly intimated that Liberal Democratic Party and Komeito leaders had already come to the conclusion that the Tokyo Olympics would have to be canceled, and that they are only looking for a face-saving way out. Assuming this official was both senior and “in the know,” as reported, why would he or she leak such sensitive information?

A leak is an unauthorized release of classified or sensitive information, commonly to the press. While leaks can happen in the private sector, the term is most often associated with governments. Importantly, leaks do not have to be true — they just have to be perceived as factual by the individuals reporting them.

Most governments have leaks, whether intentional or unintentional. Further, the motives, manner and types of sources behind those leaks are generally the same no matter where you go, though there are features unique to each government. The story of the ruling coalition leaker offers a good case study for examining the art of leaking in the Japanese government.

Two caveats are necessary here: First, scoops do not have to rely upon leaks. Sometimes a hard-hitting story is simply the product of great reporting, where journalists have put in the hard yards to research the situation, interview critical players involved and corroborate evidence. Other times, not so much, and in Japan, sometimes those scoops are handed out on a platter.

The second caveat is that leaks are not the same as whistleblowing. Whistleblowing is the exposure of fraud, waste, abuse or other illicit activity that may be taking place — whether in the public or private sector. The fundamental aim of whistleblowing is to right a wrong; leaking is something else entirely.

With those two caveats in mind, the questions then are how do leaks happen and why?

In Japan, there are four typical categories of leakers that make the press: Liberal Democratic Party officials (aka “ruling party members”); Komeito officials (often referred to as “ruling coalition members”); members of the Cabinet or high-level staffers (senior administration official); and bureaucrats (“government sources” or “government officials” in media parlance). The important thing to consider here is how close to the issue the leaker actually is. For example, if the issue is about internal LDP dealings, a government official will not be the most reliable source, and the same goes for an unnamed ruling party member leaking information about interagency policy coordination.

There are four basic motives for leaking information. The first is to shape policy decisions. One way to do that is during a negotiation, where you might leak information that either curries public support for your favored position or generates backlash against the other side’s position. The goal is to make your position stronger and/or paint the other side into a corner in the public eye.

Another way leaks can shape policy is that they can serve as trial balloons for potential decisions. Here’s how it works: You float an idea that the government may be contemplating but fears backlash on if the decision went public. You then get to see how that decision might play in the public, while the government remains insulated because it can simply disavow the leak as false.

The second motive for leaking is to deliver a strategic signal. There is classified information that cannot be publicly released but could send a strong signal to a potential partner or adversary if even a snippet of it made it into the press. An example here is when defense officials leak details about military plans, as has happened in Japan in the past. Those officials may simply have been seeking to send a message saying, “We are watching you (insert adversary’s name), and we have a plan in place in case you cross the line.”

The third motive is to undermine a political opponent. This could be a bureaucrat that was scorned and did not get a desired promotion. It could be someone who wants to knock down a potential obstacle to advancement within the party. It could be someone who merely wants to eliminate a potential threat. The leaks in those cases are done with specific targets in mind and their goal is to drag down public approval, to spark an investigation or to discredit someone.

The fourth motive leads to what many refer to as “vanity leaks.” Vanity leakers want to appear important to others — to show that they are someone in the know. They also may want to increase their perceived value in a relationship, whether it is professional or personal. They leak information with no other motivation than to elevate their own standing; hence, the use of the term, “vanity.”

The manner in which these leaks occur differs depending on the source, but in Japan, there are two important types of relationships that contribute to leaks. The first exist in Japan’s Kisha Clubs. While there are press clubs throughout the world, the institutionalized features of Japanese Kisha Clubs affect the way stories are scooped or suppressed. Every major ministry and agency has its own Kisha Club with offices on the premises. Members of the club include reporters from the major domestic print, television and radio news outlets, and those registered members can cultivate relationships with bureaucrats, search for scoops and eavesdrop. Of course, this is where the government can leverage its power, either in suppressing stories by threatening to evict journalists from the club or by intentionally leaking information to Kisha Club members for them to generate scoops.

The other relationships that contribute to leaks in Japan are school ties. One thing that the Liberal Democratic Party, the Japanese bureaucracy and major domestic news outlets have in common is that a large percentage of their respective personnel graduated from Japan’s so-called “Ivy League” schools like Tokyo University, Keio, Waseda, Kyoto University, etc. Those school ties carry weight, especially in the political world, and there tends to be at least routine interaction at dinner and drinking parties, reunions, and other modes of social interaction. Each of those touch points offer an opportunity for leaks, as do the long-standing personal relationships that may exist between classmates.

Of course, there are always unintentional leaks, meaning the person or organization divulging the information did not intend for a reporter to publish it. There are protocols in place to prevent that. Most people are aware of the phrases “on the record” and “off the record,” but there is also “on background,” which is where a government source agrees to be quoted as an unnamed official (e.g. “a senior member of the ruling coalition”) and “on deep background,” which is where a source provides information to a journalist for contextual purposes only. Finally, there are embargoes, which is where an organization releases information to the press in advance of a formal announcement with the promise that the news organization will not release any stories on it until an appointed time.

Probably the most common form of unintentional leaks in Japan come from violations of embargoes. In the Japanese government, it is common for major domestic news outlets to break stories the night before a major government announcement. That is because whenever there are important press releases scheduled, bureaucrats will circulate briefing documents to members of the Kisha Clubs — typically the night before. This is done as a courtesy to allow reporters to prepare questions and articles with the tacit understanding that they will honor the embargo until the designated time. But precedent in Japan shows that major news outlets tend to spill at least some of the details in advance. This can be exceedingly frustrating for foreign partners, who see Japanese news outlets broadcasting details of a carefully crafted joint communique as much as eighteen hours in advance of the negotiated release time.

So, why is all this information on leaks important?

Knowing how leaks work in Japan offers an understanding how to read these stories about Japanese politics and government. It gives you a clear eye on their validity and what might be at play behind the scenes. In a time of both misinformation and too much information, every tool for discerning truth and sifting what is meaningful from what is sensational is critical.

Dr. Michael MacArthur Bosack is the special adviser for government relations at the Yokosuka Council on Asia-Pacific Studies. He previously served in the Japanese government as a Mansfield fellow.

In a time of both misinformation and too much information, quality journalism is more crucial than ever.
By subscribing, you can help us get the story right. 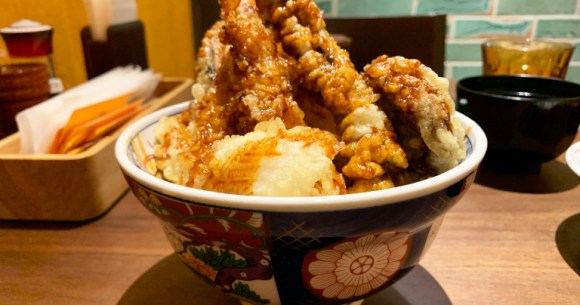 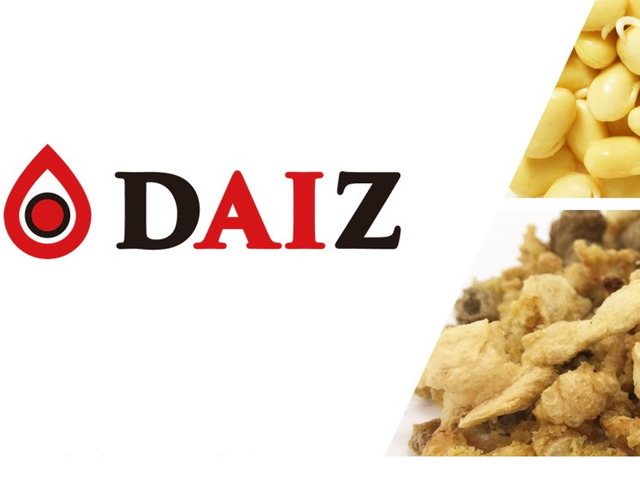