“Oh my God!!! Their knees are showing,” she wrote, sharing the photos on Twitter of the BJP leaders wearing white shirts and khaki shorts – the old uniform of the party’s ideological mentor Rashtriya Swayamsevak Sangh (RSS).

One of the photos also featured RSS chief Mohan Bhagwat.

Oh my God!!! Their knees are showing ???????????? #RippedJeansTwitterpic.twitter.com/wWqDuccZkq

Uttarakhand Chief Minister Tirath Singh Rawat debuted in his new role this week with controversial comments on women wearing ripped jeans and how they cannot – he feels — provide the right environment at home for children.

Mr Rawat made the comments on Tuesday at a workshop organised by the Uttarakhand State Commission for Protection of Child Rights in Dehradun.

He said he was shocked to see a woman running an NGO in ripped jeans, and was concerned about the example she was setting for society.

“If this kind of woman goes out in the society to meet people and solve their problems, what kind of message are we giving out to society, to our kids? It all starts at home. What we do, our kids follow. A child who is taught the right culture at home, no matter how modern he becomes, will never fail in life,” said the Chief Minister.

He expressed his distaste for “bare knees” being exposed by children and bemoaned the fact that while the west followed India’s yoga and covering their body, “we run towards nudity.”

“Kaynchi se sanskaar (culture by scissors) – showing bare knees, wearing ripped denim and looking like rich kids – these are the values being given now. Where is this coming from, if not at home? What is the fault of teachers or schools? Where am I taking my son, showing his knees and in tattered jeans? Girls are no less, showing their knees. Is this good,” he said.

The comments, widely criticised as misogynistic, sent #RippedJeansTwitter trending on Twitter with thousands of people posting memes and jokes and taking shots at Mr Tirath’s remark.

Actor-politician Jaya Bachchan also denounced the comment, saying this was the mindset that encouraged crimes against women. 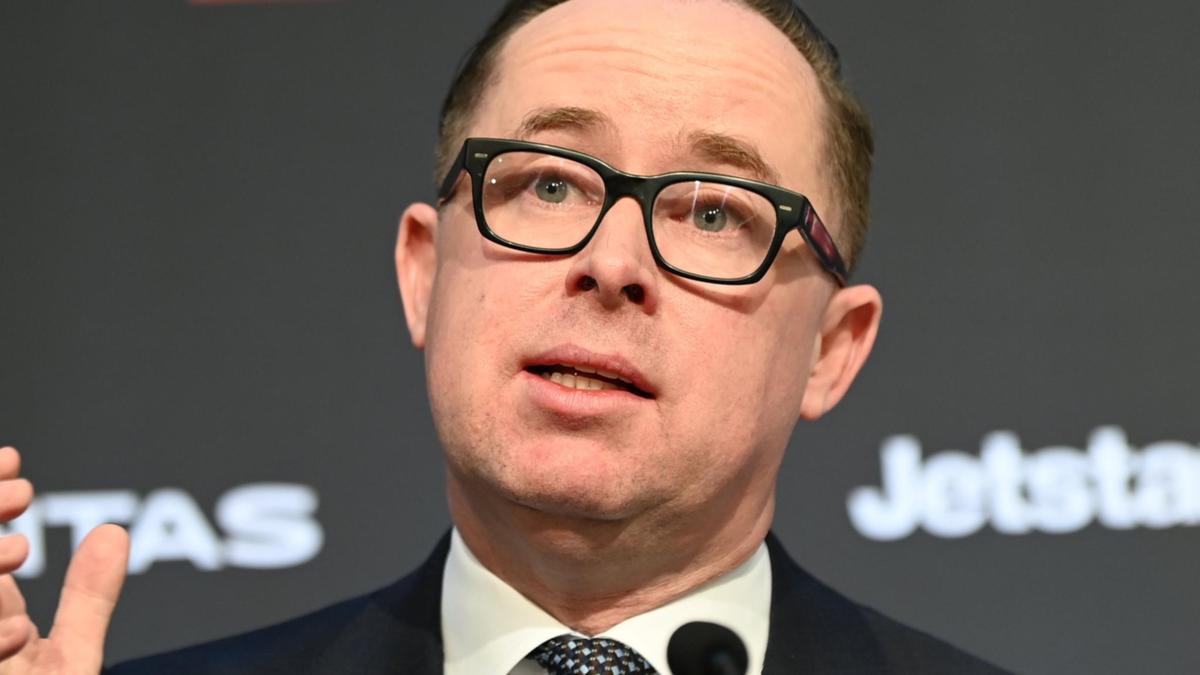