The remains of the so-called Somerton man are being exhumed at an Adelaide cemetery in a bid to solve the more than 70-year mystery over his death and his identity.

On 1 December, 1948, the man’s body was found on Somerton Beach with the circumstances of his death remaining an open police investigation.

The case is in the hands of the Major Crime Investigation Branch and detectives were on hand as his body was being exhumed at West Terrace Cemetery on Wednesday morning.

“Following recovery of the remains, Forensic Science SA will attempt to recover a DNA profile from the man,” Detective Superintendent Des Bray said.

The exhumation of the Somerton Man began overnight at West Terrace Cemetery in Adelaide, 19 May, 2021.

Forensic Science SA assistant director Anne Coxon said modern technology was light years ahead of the techniques available when the body was discovered in the late 1940s.

“Tests of this nature are often highly complex and will take time,” she said.

“However, we will be using every method at our disposal to try and bring closure to this enduring mystery.”

Attorney-General Vickie Chapman, who gave permission for the exhumation, said the Forensic Science SA team was well equipped to handle the challenging task.

“For more than 70 years people have speculated who this man was and how he died,” Ms Chapman said.

“It’s an enduring mystery but I believe that, finally, we may uncover some answers.”

The case is part of Operation Persevere which seeks to put names to all unidentified human remains in South Australia.

It runs in tandem with Operation Persist, under which cold case homicides are actively investigated.

Mysterious items found with the body

The Somerton man was first found by passers-by who noticed him slumped against a seawall.

The cause of death remains unknown and many theories have been advanced over his identity, ranging from a jilted lover to a Cold War spy.

An initial police investigation and coronial inquest left the matter unresolved with the case particularly mystifying because of a number of items found with the body.

They included a suitcase, items of clothing with the tags removed, incoherent writing believed to be a code, the poetry book The Rubaiyat of Omar Khayyam and a torn scrap of paper with the Persian words “Tamam Shud”, meaning it is finished.

Salesforce launches a new employee initiative focused on Black women after former workers publicly slammed its culture, as its diversity numbers creep up 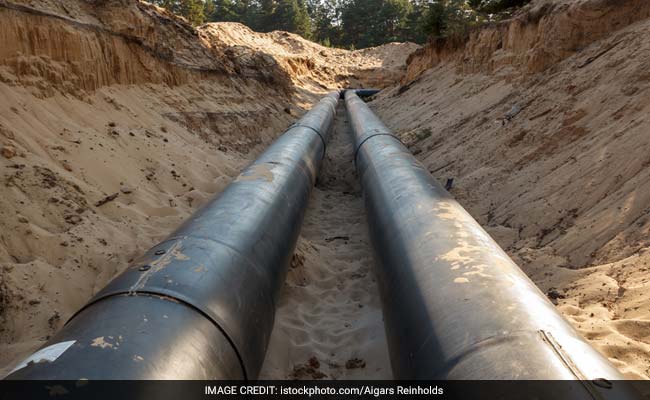