The AstraZeneca coronavirus vaccine is now only recommended for people over 60, after the nation’s immunisation expert panel updated its advice amid concerns over a “rare but sometimes very serious” blood clotting syndrome.

AstraZeneca, one of two vaccines available in Australia and the only one currently able to be manufactured domestically, was previously recommended for people over 50.

The group said the recommendations had been revised “due to a higher risk and observed severity” of the blood clotting syndrome in Australia among 50 to 59-year-olds who had been given the AstraZeneca vaccine than had been reported internationally and initially estimated here.

“For those aged 60 years and above, the individual benefits of receiving a COVID-19 vaccine are greater than in younger people,” the ATAGI said in a statement.

“The risks of severe outcomes with COVID-19 increase with age and are particularly high in older unvaccinated individuals.”

Under 60s are now recommended to get the Pfizer vaccine.

“We recognise this is a conservative position,” Health Minister Greg Hunt told journalists on Thursday.

“Are we on track to offer every Australian a vaccine, who is eligible, during the course of 2021? The answer remains, in the advice we have, is yes.”

He said the government would move immediately to open Pfizer vaccines to anyone aged between 40 and 59. Anyone who has already received their first dose of the AstraZeneca vaccine should still get their second dose.

About 25.5 per cent of the total population eligible for vaccination have received their jab, he added, but conceded the change to the advice would bring “some challenges”.

He asked the 50-to-59-year-old age group to be patient while the Pfizer vaccine is rolled out.

“We will have significant volumes of Pfizer coming in over the course of the coming weeks and months but we do ask for people’s patience on this,” he said.

Health Department secretary Brendan Murphy said the ATAGI decision was made on a “highly precautionary” basis.

“To those 3.8 million Australians with their first dose of AstraZeneca, go get your second dose,” Professor Murphy said.

“I would strongly encourage everyone to get that full protection”.

The rate of thrombosis with thrombocytopenia syndrome (TTS) after a second dose of the AstraZeneca vaccine is significantly lower than after first doses, evidence from the UK has shown.

“For most people, they have been diagnosed early [and] there is a large proportion of those with a less severe form of this rare syndrome.”

Prof Kelly added in a statement that for people over 60, “the benefits of vaccination, with any vaccine including AstraZeneca, far outweigh the risks”.

In new data, the ATAGI said for every 100,000 doses of the AstraZeneca vaccine in Australia administered to people under 50, there have been 3.1 cases on the blood clot condition.

Three new confirmed and nine probable cases of TTS – likely linked to the Astra Zeneca vaccine – were recorded in Australia over the past week to Thursday, the Therapeutic Goods Administration said in their weekly update.

Seven of the new cases were reported in individuals between 50 and 59 years old.

The TGA last week revealed a 52-year-old New South Wales woman had died after developing a severe case of clotting shortly after receiving the jab.

She was the second Australian to die of complications likely linked to the AstraZeneca vaccine, from more than 3.6 million doses.

In April, a 48-year-old NSW woman died after experiencing clotting in her arteries and veins four days after receiving the vaccine.

“World’s best practice is to have four – six vaccine deals. Scott Morrison didn’t do the hard work last year and now our already-slow vaccine rollout will fall right off the rails,” he said in a statement on Thursday.

“Australia does not have enough back up options and now we’re paying the price with not enough supply.

“Scott Morrison needs to explain how and when Australians under the age of 59 will get a vaccine.”

Mr Butler said fewer than three per cent of Australians had been fully vaccinated against COVID-19.

More than 6.2 million doses have been administered nationwide since the rollout started in February.

With reporting by Anna Henderson and Caroline Riches

Saved Millions Of Refugees From Massacre In Indo-Pak War, Says India At UN 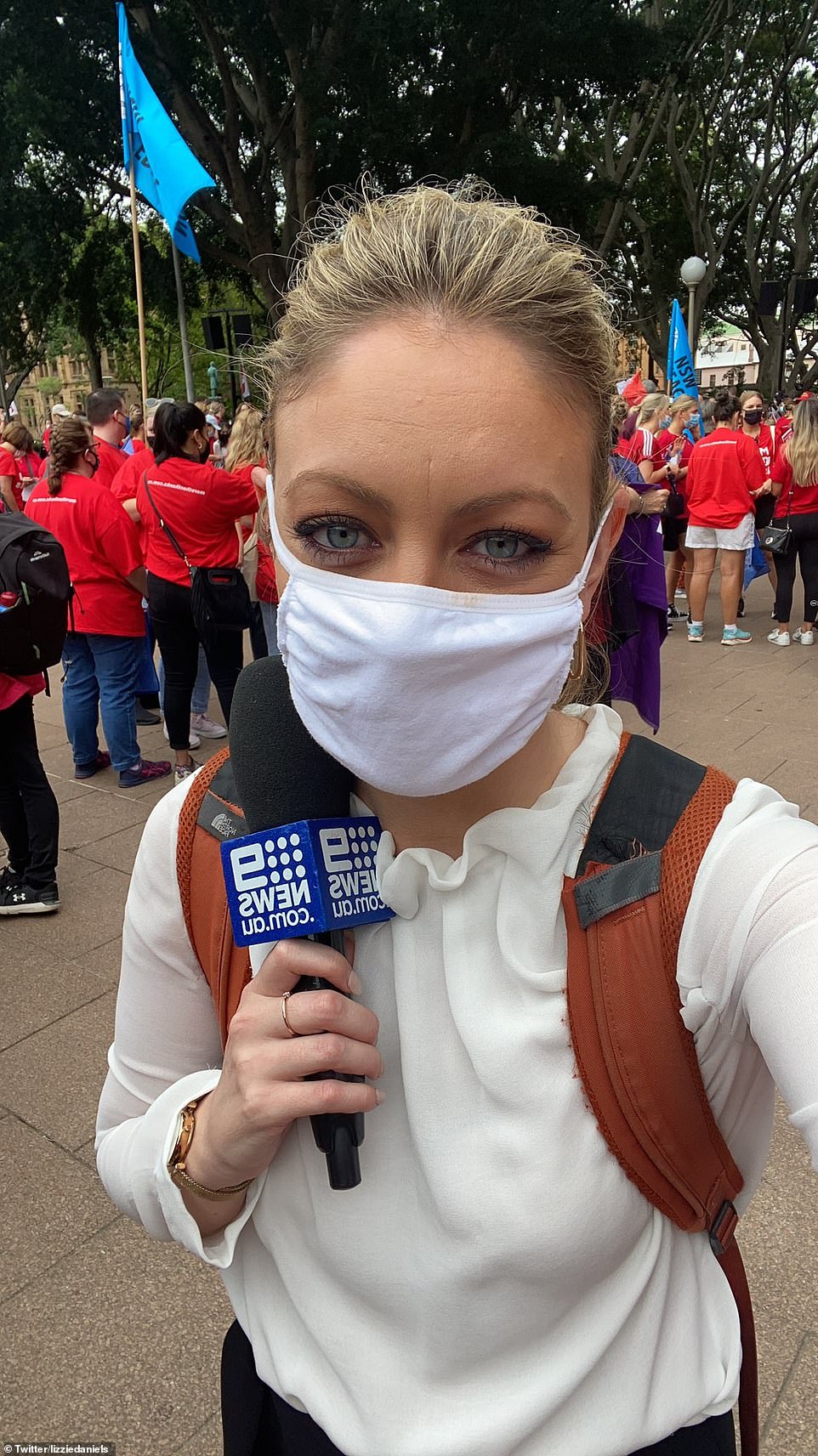