Haitian migrants seeking to escape poverty, hunger and a feeling of hopelessness in their home country said they will not be deterred by U.S. plans to speedily send them back, as thousands of people remained encamped on the Texas border after crossing from Mexico.

Scores of people waded back and forth across the Rio Grande, re-entering Mexico to purchase water, food and diapers in Ciudad Acuña before returning to the Texas encampment under and near a bridge in the border city of Del Rio.

A U.S. official told The Associated Press that the U.S would likely fly the migrants out of the country on five to eight flights a day, while another official expected no more than two a day and said everyone would be tested for COVID-19.

The first official said operational capacity and Haiti’s willingness to accept flights would determine how many flights there would be.

Both officials were not authorized to discuss the matter publicly and spoke on the condition of anonymity. 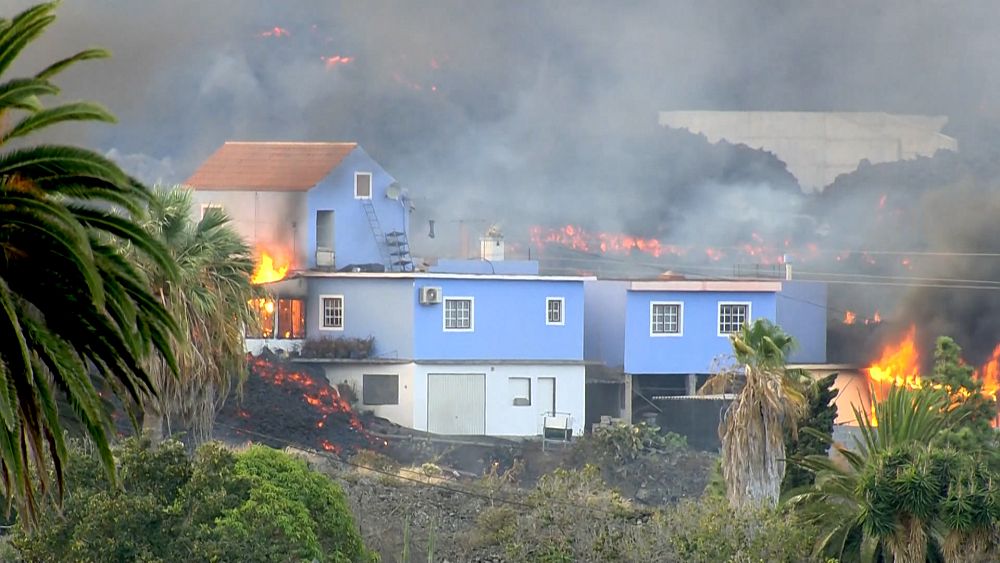 Canary Islands: Lava flows engulf houses on their way to the sea 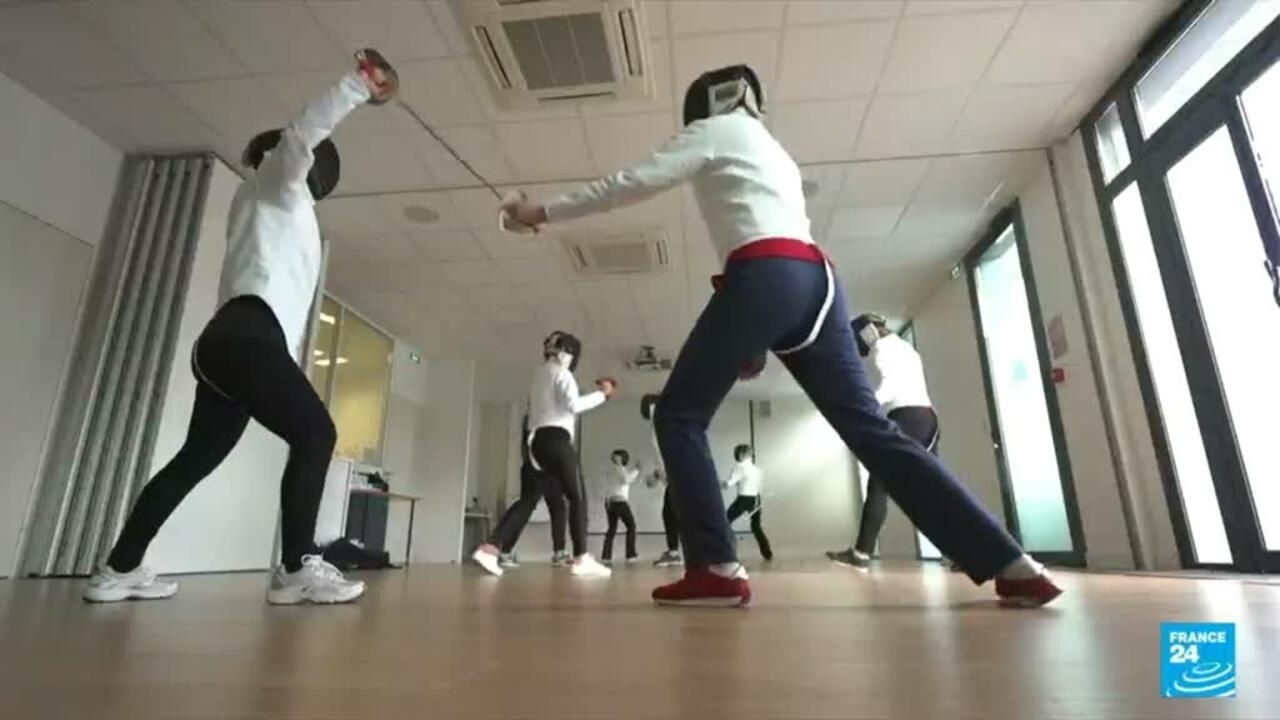 French women take up fencing in fight against breast cancer