Dozens of children from the NSW town of Kendall spent a night at their local primary school after major flooding trapped them indoors.

Twenty-eight children slept in the Kendall Public School library accompanied by 13 school staff members after roads became flooded and prevented their parents from collecting them on Friday afternoon.

They were all collected by 4.15pm on Saturday, when remaining staff were also able to leave.

Kendall, south of Port Macquarie, has been pelted with a record-breaking 405mm of rain, breaking March rainfall records.

The children hunkered down on Friday night after being fed dinner and nearby locals brought beds, blankets and food supplies for them.

“Lots of hungry little bellies this morning as everyone woke up after a settled quiet night,” the staff member wrote on Facebook on Saturday morning, before they were all able to return home.

“Weetbix, toast fruit and milk was on the menu this morning for all. The children are now in the classrooms and engaging with staff in stories, playdough activities, computers, games and lots more for the day ahead.”

The NSW Department of Education said the speed with which roads became flooded yesterday meant the safest option was to keep some students and staff at the school.

“Parents were advised, and 28 students and ten staff, including the principal, stayed safely overnight at the school with appropriate food, drink and makeshift sleeping arrangements, very kindly supported by local community members,” a spokesman told SBS News in a statement.

Turkey Pulls Out Of European Treaty On Violence Against Women 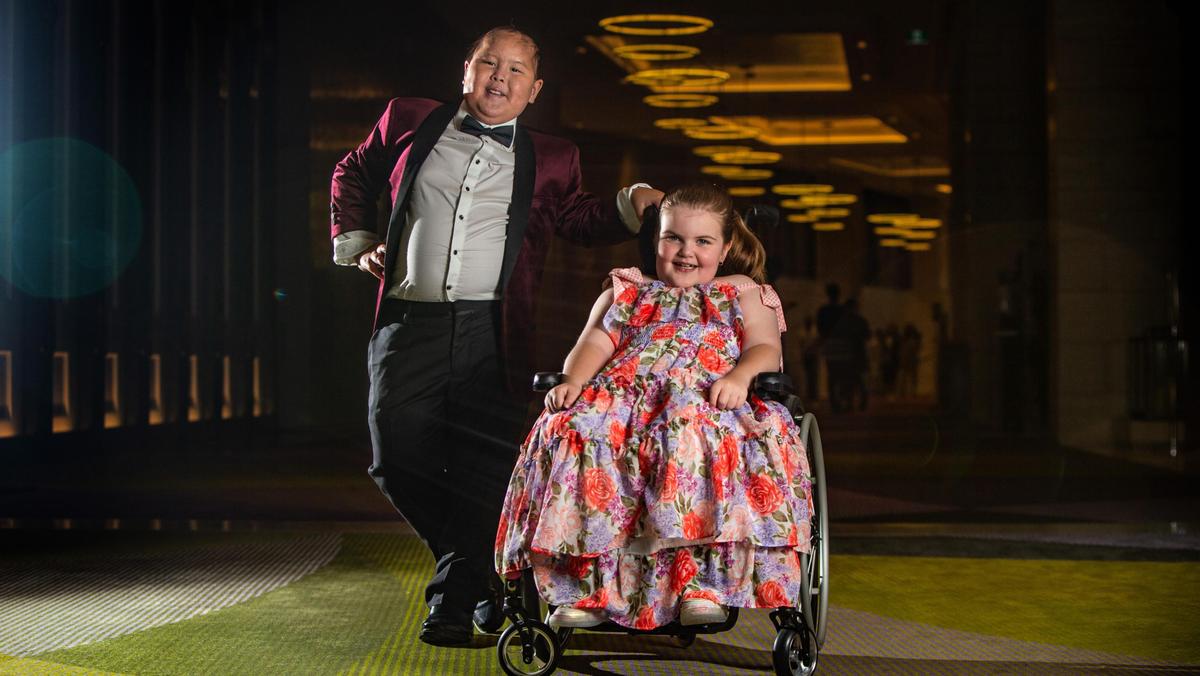 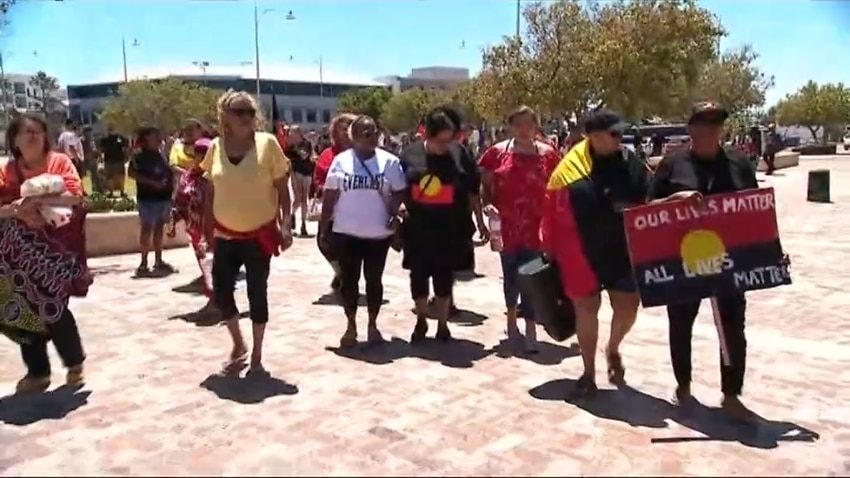