HALIFAX – Nova Scotia’s New Democrats are expected to release their platform today as the provincial election enters its second day.

Rankin says it’s the right time to head to the polls and his party’s campaign will focus on rebuilding the economic damage brought on by the COVID-19 pandemic.

But Progressive Conservative Leader Tim Houston has criticized the timing, noting that the province remains in a state of emergency.

NDP Leader Gary Burrill says his party is prepared for the campaign, and will name its full roster of candidates in the coming days, after releasing its platform later today.

The election is scheduled for Aug. 17.

This report by The Canadian Press was first published July 18, 2021.

This story was produced with the financial assistance of the Facebook and Canadian Press News Fellowship.

Every Lord Of The Rings/Hobbit Movie Ranked From Worst To Best, According To Metacritic 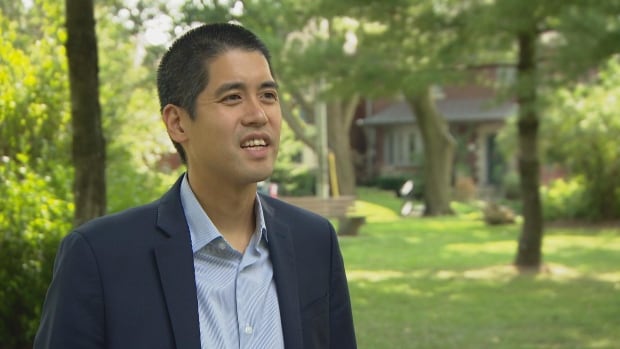 Peel Region saw 81 people hospitalized with COVID-19 in about a month. None were fully vaccinated. | CBC News 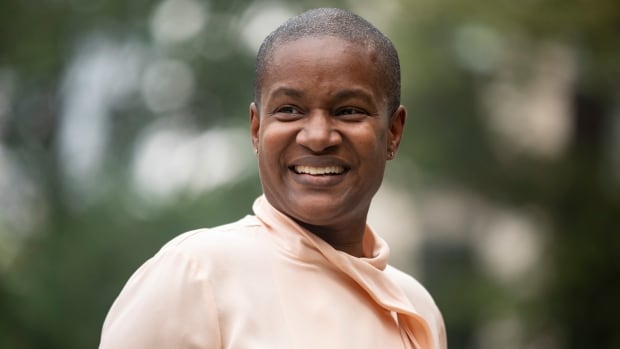 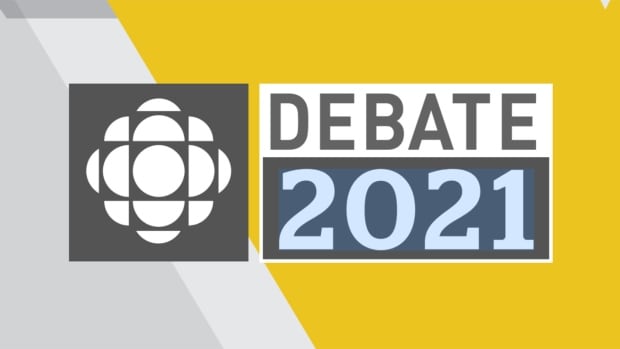 March for Peace in Montreal: ‘I don’t want other families to mourn their sons’