REVELSTOKE, B.C. – Avalanche Canada has issued a special public warning for the possibility of snowslides on mountain ranges stretching the length of eastern British Columbia and into Alberta’s Kananaskis Country.

A statement from Avalanche Canada, in partnership with Parks Canada and Kananaskis Country, says a weak layer about one metre below the surface means the snowpack is in a “precarious state.”

Recent storms dumped enough snow on top of the brittle layer to create the potential for snowshoers, skiers and snowmobilers to easily trigger large avalanches.

Backcountry users, including those ignoring ski resort boundaries, are urged to use extreme caution, stick to low-angle or densely forested slopes and watch for dangers like cliffs or creek beds which could magnify the consequences of even a small avalanche.

The warning takes immediate effect and Avalanche Canada says it will remain posted until Sunday.

It covers 13 areas running from the North Rockies to the Kootenay-Boundary, Purcell and Lizard mountain ranges in southeast B.C., Waterton Lakes National Park in southwest Alberta and sections of Banff and Yoho national parks, as well as Kananaskis Country.

James Floyer, forecast program supervisor for Avalanche Canada, says with indoor gatherings restricted by the pandemic, many people may decide to spend more time outdoors over the holiday break.

“People must be aware that even though the weather has settled, dangerous avalanche conditions remain throughout much of Western Canada,“ he says in the statement.

“There is a serious potential for large, human-triggered avalanches at this time.”

This report by The Canadian Press was first published Dec. 23, 2020. 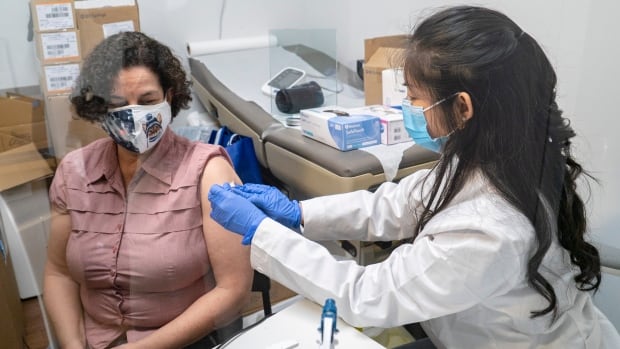 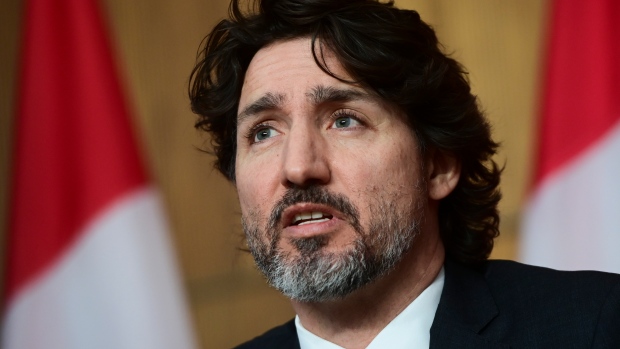 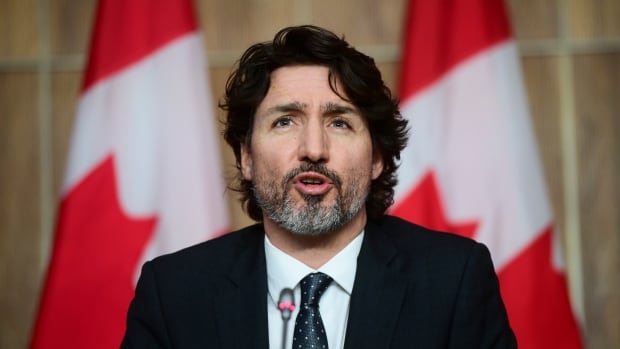