Annamie Paul says she has contemplated several times taking the drastic decision of resigning as Green Party leader but hasn’t because she didn’t want to leave the party leaderless before  and during a snap election.

Paul made the candid admission during the fourth instalment of The National Presents: Face to Face with the Federal Party Leaders– set to air on CBC-TV Wednesday night. Things were so acrimonious within the  party after its New Brunswick MP defected to the Liberals that Paul contemplated taking the dramatic step several times.

“I was very painfully honest in saying that there had been times that I thought about stepping down,” Paul told CBC chief political correspondent Rosemary Barton.

Paul said she’s holding on and remembering the many candidates – she called them the most diverse array in the party’s history – who’ve sacrificed so much.

“Certainly what got me through the last few days and, you know, in the lead-up to the election was thinking about the candidates who had taken leaves of absence from their jobs,” Paul said. “Going into this election leaderless would have been a terrible disservice.”

After the results are known next week, Paul said, she will decide on her future in the party. Until then, Paul said she’s walking the fine line of making sure she supports candidates, but at the same time not harming their success. On a tour of Prince Edward Island, Paul avoided travelling to New Brunswick to visit Fredericton, one of three ridings the party won in the last federal election but whose MP jumped to the Liberals in June.

“I wanted our candidates to have the very best shot,” Paul said. “I want to make sure that I am not doing anything to hurt them.”

Not the first time Paul considered stepping down

This is not the first time Paul has said she has considered leaving. When a confidence vote in her leadership was cancelled in July, Paul said she considered walking away.

“This has been incredibly painful for me and my family, and I want to be upfront about that,” Paul said then.

“There are too many good people that have found it impossible, and I simply didn’t want to be one of them.”

Paul was supposed to represent a turning point for the Greens, who in the 2019 election ran one of the least diverse slates of candidates. It was hoped Paul, the first Black and Jewish woman elected to lead a federal party, marked a wave of change within the Greens. Instead, it has been defined by an acrimonious battle that has spilled into the public eye and saw Fredericton MP Jenica Atwin leave the Green Party for the Liberals in June.

Paul has also said attempts to push her out in the party were driven by racism. She cited a letter, backed by several federal councillors — members of the party’s governing body — that accused her of having an “autocratic attitude of hostility, superiority and rejection, failing to assume her duty to be an active, contributing, respectful, attentive member of Federal Council.”

The letter, she said, played into racist tropes that often portray Black women as angry. When the letter was presented at a council meeting, Paul said, it was “so racist, so sexist, that they [the unhappy councillors] were immediately disavowed by both our MPs as offensive and inflammatory.” 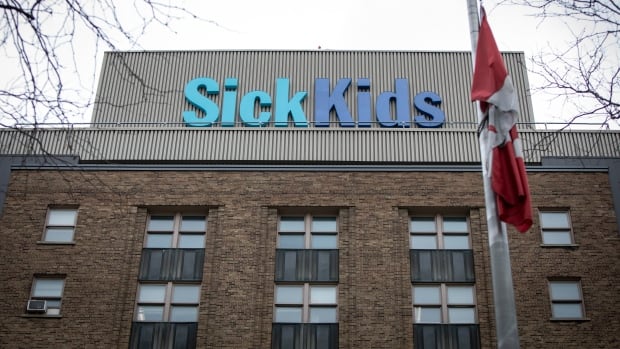 In case you missed it, here’s what the federal leaders said in their victory and concession speeches 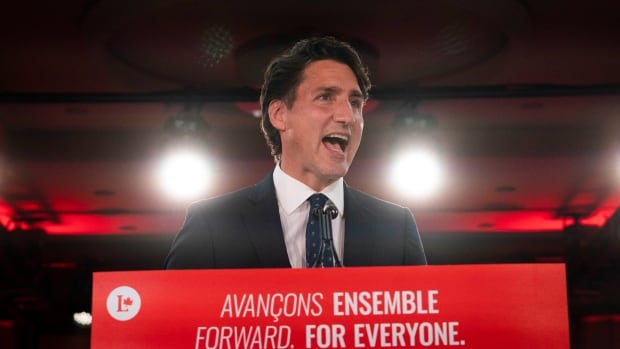 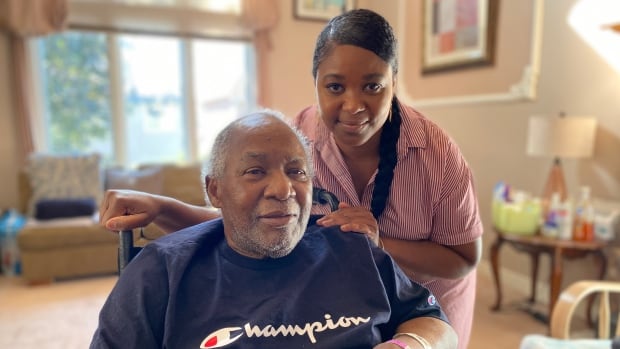 3 ICUs, 2 ventilators, and 2 months of rehab later, this Ajax man, 80, is finally home with his wife | CBC News